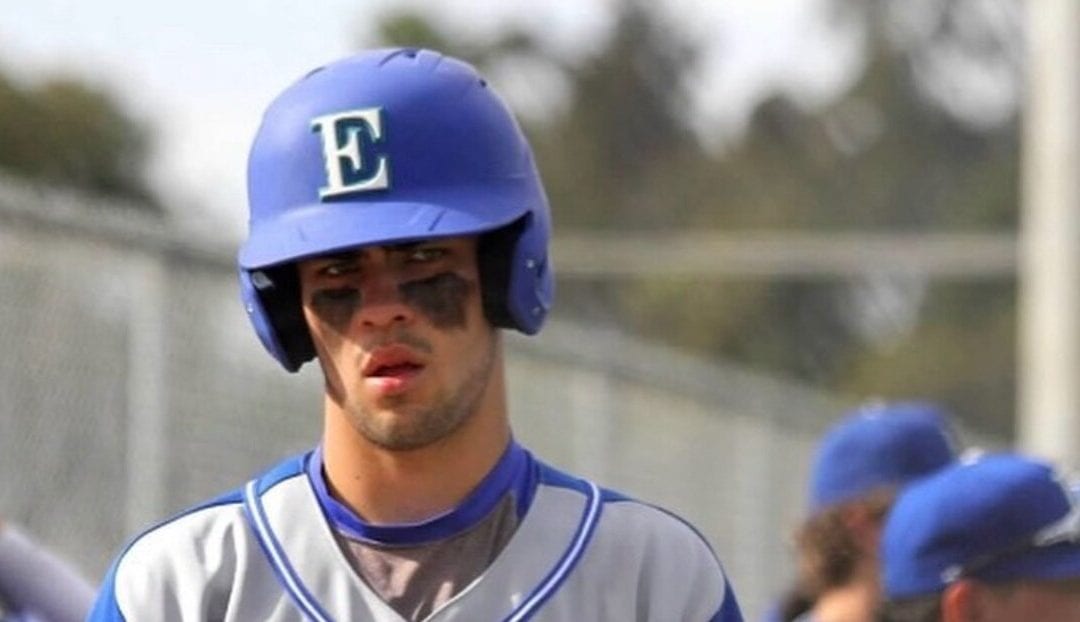 JuCo baseball has been going on for a month, and D-I games (hopefully) will begin tomorrow. On January 13th, Baseball America released their initial Top 200 Draft Rankings. All this points to the beginning of the 2021 Draft Season in earnest.

For me, that beginning means just one thing: it’s time to fire up my DRAFT Model. For those who don’t know, the DRAFT (Data-Reasoned Amateur Future Talent) Model is my work that attempts to model player performance for draft-eligible players based on biographical information, college statistics, and external rankings. My interest in this work came from my work on this question during my time at the Tampa Bay Rays, and the model is currently in its third year of existence.

Before I give out the initial top scores and reflect on what this means for the Orioles, some general thoughts on the draft class. The strength of this class is in its high school position players. The top three scores in my model currently belong to three high schoolers, though this will likely change as the collegiate baseball season begins and players begin to accrue plate appearances. College pitching, while not as deep as last year, still has some depth and a definite intriguing name at the top in Kumar Rocker. Collegiate position players and high school pitchers are a little lacking this year, but still present interesting options in the middle of the first round.

Based on recent Orioles’ drafts, this year’s class presents an interesting dilemma. Recently, the team has focused on bats from power conferences, particularly from the SEC. With this in mind, let’s briefly talk about a few of the options realistically available to the Orioles at #5 (Which means even though he has a DRAFT Model rank of 4th, Kumar Rocker won’t be discussed).

The Orioles and Fabian have been linked since Baseball America’s initial mock draft in back in 2020. It made sense: SEC bat, power potential, outfielder. The model currently is lower on Fabian due to a slow Freshman season, which will be a theme for many college players until their season kicks in. Baseball America currently has Fabian 11th, and notes that his young age (He will be 20.8 on draft day) and likelihood to stick in centerfield will have him near the top of draft boards. A strong college season will likely put him at the top of the DRAFT model as well.

Son of MLB veteran Al, Jack Leiter was a player who I wanted the Orioles to consider taking an overslot shot at in 2019. It didn’t turn out, and Leiter went to Vanderbilt where his first four appearances couldn’t have gone much better (12.6 K/9, 1.72 ERA). Baseball America currently has him mocked to the Orioles, but his smallish size (6’0″-190) and the fact that the Orioles have drafted one non-Senior collegiate pitcher in the first 10 rounds under Elias may mean he’s going elsewhere.

Few players had a better summer than McLain, who tore it up with the independent Santa Barbara Foresters. His model score is held down by a very poor Freshman year, which will likely be washed out by a solid Spring. He has a high chance of sticking at shortstop, and his positional flexibility and all-around game would give the Orioles lots of options to use his skills.

If not scared away by the probability of winding out at first base, Binelas may be the college power-conference bat the Orioles chase. His Sophomore year was essentially a wash, but the first year had plenty to work with: 14 HRs, a .344 ISO, and 18.5% strikeout rate. His power projects as plus, and even though it isn’t the prettiest swing it should work at first base.

A high school shortstop in the first round might be risky, but the payoff could be huge. Jordan Lawler is ranked higher than Meyer, but the model likes Meyer’s age and build a little better. Meyer is seen as possibly the best defensive shortstop in the draft, with a body that could grow into above-average power. Depending on their appetite for the HS risk, Meyer could be a steal for the Orioles at 5.

This is only a small portion of the model’s scores. The remainder (Currently just shy of 200 scores) can be found at my site Sabermetric Sandlot. As the season continues, I’ll be updating the model and the website with the latest stats and scores for the players as we approach the 2021 MLB Draft starting on July 11th.