Random Thoughts and Other Stuff 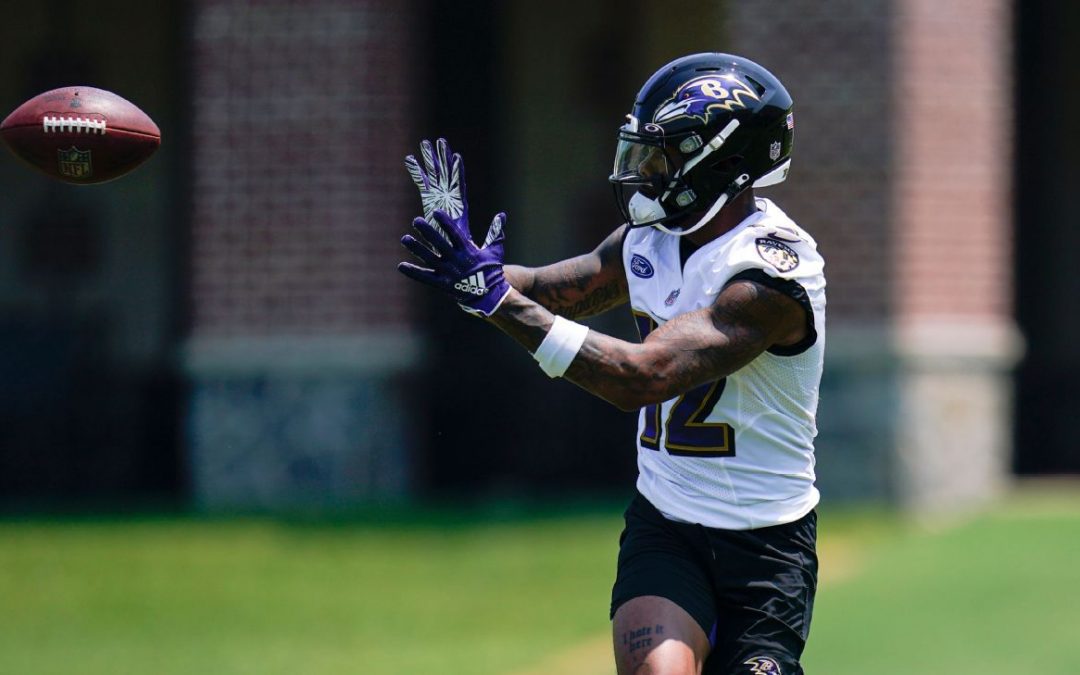 The off-season of our discontent is finally nearing its end. From a blustery night January night in Buffalo that featured Lamar laying in a heap on the turf at Rich Stadium (it will always be Rich Stadium to me) to a devastating injury to close out the pre-season; things certainly haven’t been boring. With the 3 game pre-season schedule now mercifully in the books (and the winning streak still intact), we’re on the eve of the 2021 NFL season and the boys in purple are just a few days away from taking the field in Las Vegas. I figured now would be a good time to unload the brain a bit before the regular season gets under way.

In a few short days, the Ravens will face their first test of 2021 when they square off against the Raiders at shiny new Allegiant Stadium in Las Vegas. Needless to say, we’ll be waiting all week for Monday night.