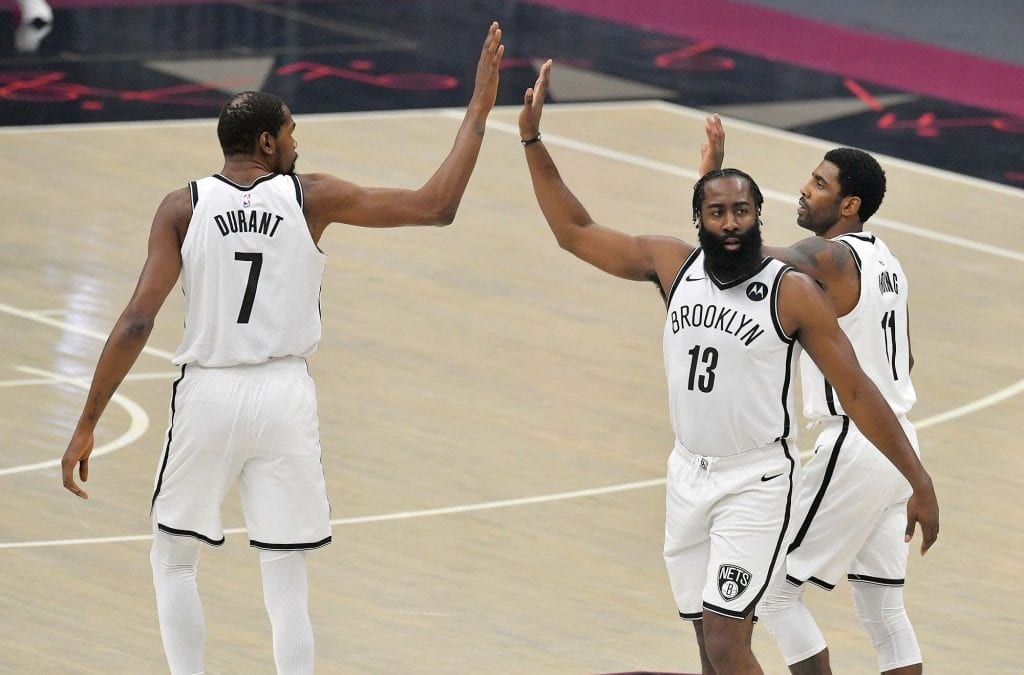 On this episode of Sports Tonight, I was joined by my colleagues Raphielle Johnson, and Jalon Dixon to talk about the NBA.

–  The Lakers are currently the 5th seed.  If LeBron and the Brow are healthy to begin the playoffs, do you still like them to win the title?

– The Jazz have been consistent all year, balanced lineup… currently on top of most sites Power Rankings…  can the Jazz beat a healthy Lakers team 4x?

– Among Western Conference teams, I feel the Clippers represent the best chance of taking down the Lakers with Kawhi, and George…  others are high on the Nuggets after Denver obtained Gordon, and some others like the Suns…  how do you rank that trio of teams?

– Portland, Dallas, and Memphis are currently 6th, 7th…  if you were going to bet on one of those squads winning multiple playoff series, who would you favor?

– The Brooklyn experiment has gone better than I anticipated, and they’ve added recent reinforcements. Will you be surprised if they don’t win the East? Does it concern you that the Big 3 have played less than 10 games together?

– Who’s the bigger threat to the Nets… Milwaukee or the 76ers?

– Last year’s Eastern Conference Champ Miami has won 4 in a row. Oladipo has given them extra firepower. Would you be surprised if they won multiple series?

– What’s holding Boston back from being better?

– The NBA will be utilizing a play in tournament this year.  Remind us how that is going to work, and give us your thoughts on that.

– ESPN gave their listing of NBA players under 25 with the most future potential…  any selections / order you particularly disagreed with?

– Who is your Coach of the Year?

– Thompson is back next year… and he’s 90% plus of what he was….  what are the Warriors at that point?