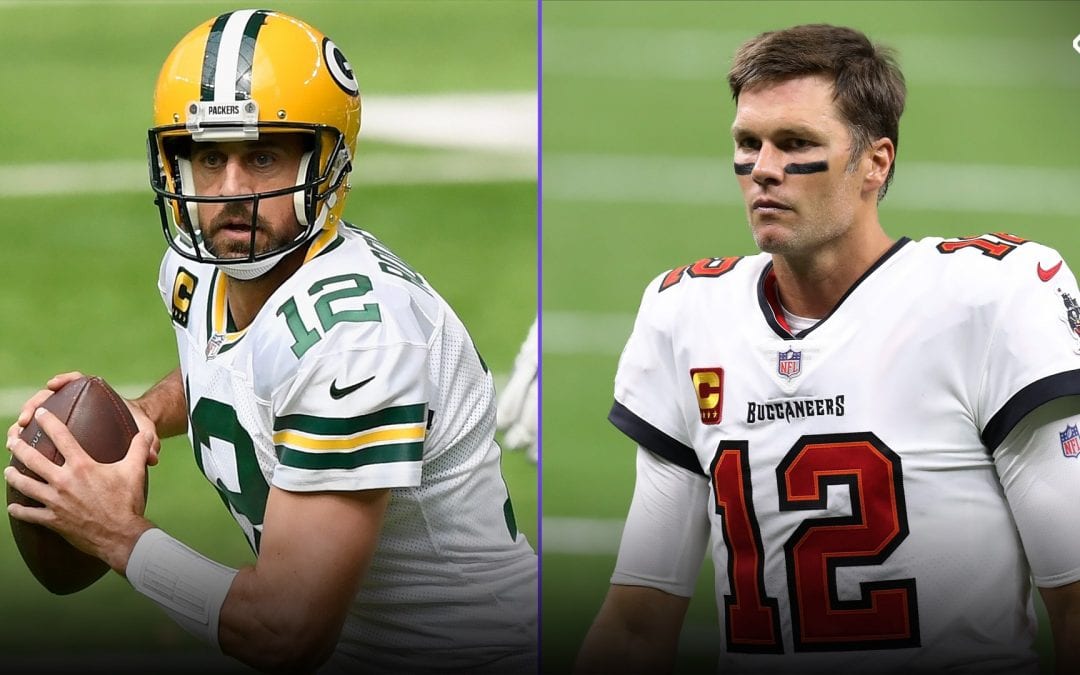 Talk about trading up. We’ve all seen that GIF of that iconic smile spreading over the Grinch’s face. Le’Veon Bell could do an amazing impression of that right now. And quite frankly, good for him.

Bell had become irrelevant in the NFL and it happened with such frightening speed. He had spent years building a reputation as arguably the best dual-threat running back in the league during his years with the Steelers. And despite his best efforts (remember he refused to play under the franchise tag in Pittsburgh in 2018), he wasn’t able to get the long-term contract he wanted.

So, the Steelers let Bell go and he landed in probably the worst spot for any player at the moment: the Jets. He signed a four-year deal with them in 2019 and unless you’ve been living under a rock, you know his tenure with Gang Green was … underwhelming. His numbers cratered and he spent time feuding with head coach Adam Gase.

His journey to oblivion was almost complete until the Jets threw him a lifeline and released him this week after failing to work a trade. This left him free to sign with the Chiefs, which he did on Thursday.

Wow. The defending champions. With Patrick Mahomes. And Andy Reid. And a rookie running back who has struggled in goal-line situations, which Bell excels at. What a break. If Rob Pelinka was here, he’d call this Le’Veon Bell’s manna from heaven, whatever that means. There’s nothing like going from the basement to the penthouse.

And the most important detail about this whole thing? I happen to have Bell on my fantasy team! And I couldn’t be happier.

It’s wonderful when things work out for me. That’s what matters.

Talking about practice: The Titans just whacked a team without practicing for a long stretch. And several other teams have been forced to call off preparations for their games due to positive coronavirus tests. Let’s see how they do. If they can still get wins, maybe it will force coaches to rethink how they run things.

Back under the microscope: I was very excited to see how Drew Lock would do in his second season as the starting quarterback in Denver. Then, like so many others in 2020, he got hurt. But good news! He’s expected to start on Sunday. The bad news is, the game is on the road against the Patriots. Ugh. Here’s hoping the nation will be patient with him. The worst coach to face coming off an injury is Bill Belichick.

Sorry, Dan: You saw it last week. The Falcons finally cut the cord and got rid of head coach Dan Quinn. It was surprising to see GM Thomas Dmitroff get the ax, too. And now owner Arthur Blank isn’t sure what the future holds for Matt Ryan. That doesn’t mean we’ll see Matty Ice in another uniform soon, but Blank’s remarks show that everything is on the table going forward. Imagine if they hadn’t blown that 28-3 lead in the Super Bowl …

We’d like to see that: The Saints are anxious to play home games in front of fans. Of course they are. It’s easier to win games when your opponents are drowned out by thousands of drunk fans who can scream nonstop for three hours. But, I digress. Anyway, they’ve been negotiating to play some games at LSU’s Tiger Stadium in Baton Rouge. I’m a big fan of that idea. There’s nothing like playing pro football in a college facility. And outdoors. Let’s make this happen!

Texans at Titans: Remember, Tennessee played on Tuesday. Now they’ve got another game five days later and in the early Sunday window. Would you be that shocked if Houston came in and stole one? Actually, yes I would be.

Broncos at Patriots: It will be nice to see Cam Newton back on the field. One week of Brian Hoyer/Jarrett Stidham was quite enough, thank you very much.

Browns at Steelers: This is the revenge game, of sorts, for Cleveland’s Myles Garrett. Remember when he was suspended for braining Mason Rudolph with the man’s own helmet? Now, he’s back, but unless something goes wrong, won’t get a chance to take another shot at Rudolph. Besides that, this game is huge for football reasons.

Bears at Panthers: Chicago is sitting at 4-1, but the Bears are going on the road to face a Carolina team that’s sneaky good.

Rams at 49ers: Big NFC West showdown. If San Francisco loses and falls two games under .500, they’re in trouble, especially in this division.

Chiefs at Bills: Possible AFC championship game preview on a Monday night? You know it. And I’m here for it.