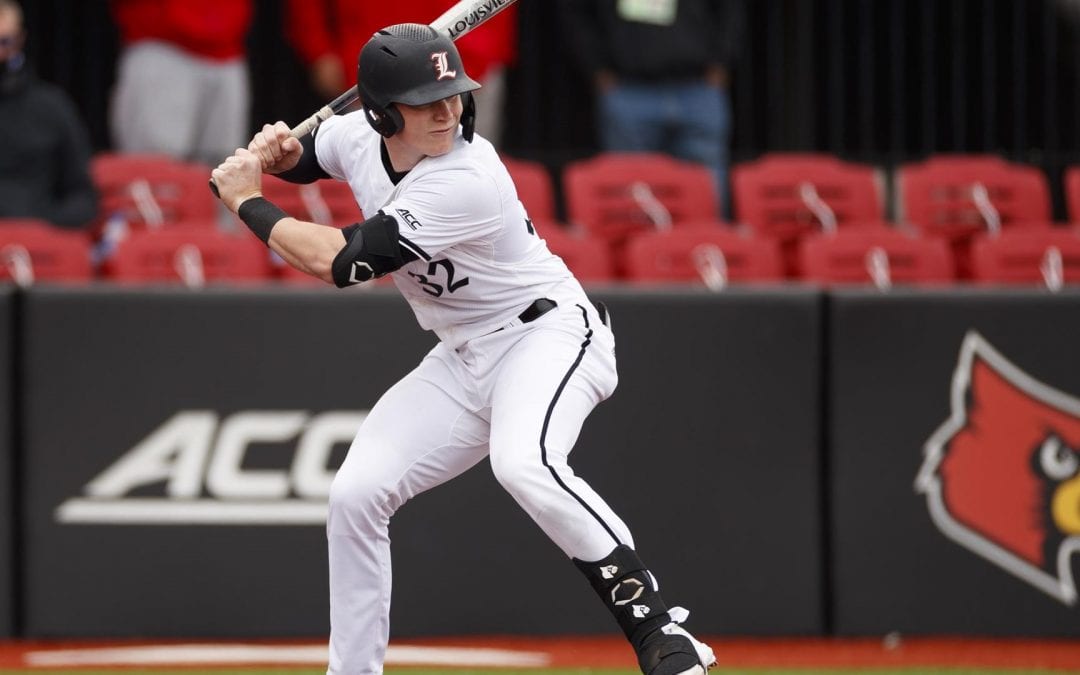 For 9 months it was Kumar Rocker. Then Jack Leiter threw 20 hitless innings. The allure of the high school shortstop vaulted Jordan Lawlar ahead of these two collegiate stars. And then…

Some years, 1-1 is easy. The elite talent is there, separating themselves from the pack; Stephen Strasburg, Bryce Harper, Adley Rutschman, etc. There are years like 2017. There’s a top tier of players—Hunter Greene, Kyle Wright, Brendan McKay, MacKenzie Gore, Royce Lewis—each with their nitpicky flaws but all seemingly elite, top-50 prospects in their own right.

And then there’s this year. I don’t want to say it’s a down year, because I do think there’s depth to be had in this class. But at the top there’s hardly consensus, and each of the top options have major questions: Rocker has had concerning velocity dips at times. Leiter’s performance has come back to earth since mid-April and has walked 11.2% of his batters (MLB average is 8.9%). Lawlar lacks plus tools, and even with the high school shortstop demographic being comparably safe, there’s always questions with high schoolers. Davis has questions about his ability to stick at catcher, and if he doesn’t his bat really has to play up. It’s “bad” enough that presumptive 2021 top pick Elijah Green—outfielder from IMG Academy in Florida—is being described as “a slam dunk No.1 pick” if he were eligible this year.

So that’s where we find ourselves with seven weeks to go until the draft. The college regular season has come to an end, with conference tournaments beginning as we speak (I’m watching BA #50 Hunter Goodman and Memphis play East Carolina in the First Round of the AAC while I write). With so many player seasons ending more than a month before Day 1, it’ll be interesting to see how much movement occurs after, say, June 14th.

Before we get to the current top-50, let’s mention a few notes in detail…

And finally, here are the latest Top 50 players according to the DRAFT Model. As always, you can find the more complete list at my website Sabermetric Sandlot. I’m working on getting a more complete list of draft-eligible players, as well as starting to create and update player pages for the players with scores.