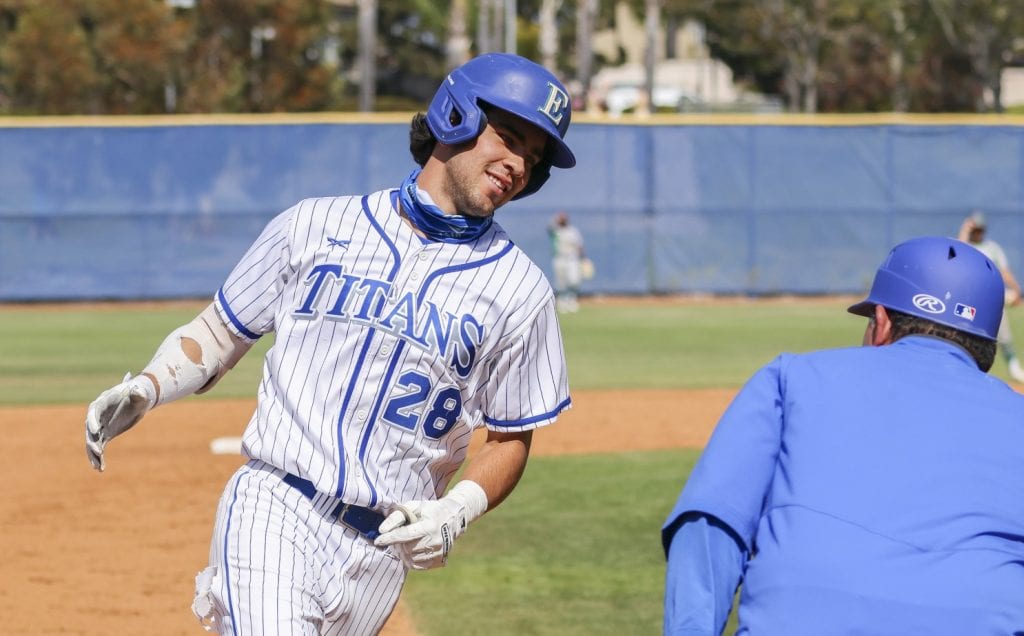 If you study statistics for any length of time, eventually you’ll run across the oft-repeated aphorism of noted statistician George Box. While similar sentiments pre-dated Box, he succinctly noted in a 1978 paper…

All models are wrong but some are useful.

That statement is ingrained in statisticians worldwide. However, the saying is just the section title to Box’s larger point. Box would go on to elaborate:

Now it would be very remarkable if any system existing in the real world could be exactly represented by any simple model. However, cunningly chosen parsimonious models often do provide remarkably useful approximations. For example, the law PV=RT relating pressure P, volume V and temperature T of an “ideal” gas via a constant R is not exactly true for any real gas, but it frequently provides a useful approximation and furthermore its structure is informative since it springs from a physical view of the behavior of gas molecules. For such a model there is no need to ask the question “Is the model true?”. If “truth” is to be the “whole truth” the answer must be “No”. The only question of interest is “Is the model illuminating and useful?”

So what does this mean? For me, it means that models need to always be evaluated, always need to be changed to reflect better data and new insights. The Rule 4 Amateur Draft is a very complicated, occasionally bewildering problem. With this in mind, I always hope that my model is at minimum interesting and at most, yes, illuminating and useful.

So what changed between the start of June and now? Well, yes, Baseball America updated their rankings to include 500 players. The College World Series has nearly been completed, with Vanderbilt and Mississippi State beginning the best-of-three final tonight. But from a DRAFT Model perspective, there are a few key changes:

Needless to say, it’s a lot of changes. I’m not going to comment on a player’s score changes too much because the models have undergone so much change. But that said, here are a few notes on what’s happened recently over the past month.

With all that in mind, here’s the latest top-100 scores from the DRAFT Model. As always, you can see the full rankings (Right now up to nearly 500 players) at my blog Sabermetric Sandlot. In the next few days I’ll finally be adding player pages where you can look at the individual players in the draft and more detailed components of their scores.