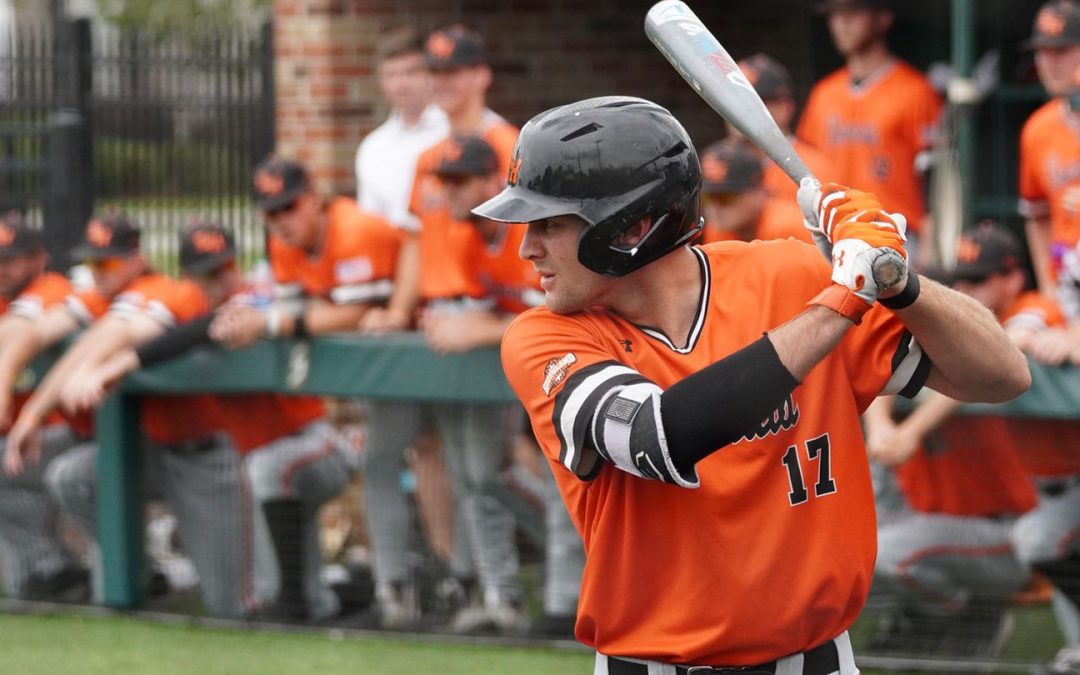 We’re five days out from the 2021 MLB Draft, and there’s one question that’s dominating the Orioles fan’s minds: Will the front office pick the best player available, or will they go underslot?

It can seem like a foreign concept at times; why pick someone other than the best player? The draft, as most MLB fans know, is a value game. Ultimately, a team’s goal is to add as much value to their organization as possible, and depending on the shape of the draft the best way to do this may be to take a lesser player at the top. It all comes down to finances.

For those who don’t know or need a refresher, every pick in the first 10 rounds is assigned a recommended slot value, ranging from $8.4M at the top pick (In 2021) to $142K at the back of the 10th round. All the recommended slots are combined into a team’s bonus pool, which is what a team can spend on bonuses for picks in those top 10 rounds. Additionally, any bonus greater than $125K for picks in the 11th round onward are counted against the bonus pool.

A team can spend their bonuses however they like. They can pay the slot value, go overslot for a talented player who has fallen but isn’t willing to lower his signing price, or go underslot. That is, sign a player for less money and allocate the savings elsewhere, usually to a player who has high bonus demands. These demands are usually because many baseball draftees have unique leverage. A high schooler can go to a JuCo and enter the draft the next year, or an age-eligible sophomore can get drafted again the next year with minimal loss to value. The classic example is the 2012 Houston Astros, who drafted Carlos Correa with the #1 pick despite his #6 ranking by Baseball America. Instead of paying the full $7.2M slot, he signed for a reported $4.8M. The Astros then signed high schooler Lance McCullers for $2.5M, an increase of $1.25M over the #41 slot.

Underslot considerations can be very complicated, because prices are a weird combination of uncontrollable external factors (External rankings of talent, prices other teams are willing to pay) and unknown internal factors (How highly a team values a player). But in all instances, again, the goal is to maximize the talent that’s being brought in to the system. In 2020, the Orioles went underslot, bringing in Heston Kjerstad at the #2 pick, saving $2.5M on the slot bonus. This year, the Orioles’ strategy at #5 is much murkier, with some outlets speculating that the team takes a best player available approach while others contend an underslot like Harry Ford or Colton Cowser being more likely.

I want to do a more comprehensive look at this underslot question in the future, but for now let’s focus on the Orioles’ 2021 situation; with picks #5, #41, and #65 in the first two rounds. As always, for value and evaluative purposes we’ll be using the scores from my DRAFT Model. While not perfect, it shares the same spirit and similar components to models that teams use in this decision-making process.

The Shape of Talent

Whenever I refer to the shape of the draft, I am talking talent. There are other strategic concerns of course, both in the micro and macro sense, but nothing drives decision-making at the top of the draft like the talent curve.

Looking at this curve, you can see the benefits of underslotting begin to take shape. A top-5 guy will likely have a score somewhere around 25, while a #35 pick is looking at something near 8ish, combining to a score of 33. By underslotting and getting two guys in the mid-teens, we’ll again see a combined score in the low 30s.

Let’s look at the #5/#41 situation a little more closely, starting with the best players available approach. At the fifth pick, I would expect to get a player with a score around 25, depending on the luck of the draw. The distribution of the scores for the fourth-best player available to the sixth-best players in any given year is given below.

At #41, scores obviously drop off significantly, though there is still value there. Some years are better than others, but in the end at #41 we’re looking at a score of 6ish.

All told, these two picks combined yield an average aggregate Score of a little more than 30, with the distribution of possible scores given below.

Now, the interesting part. To begin, we have to make a few assumptions. First, we’ll assume that all savings are completely added to the #41 pick slot. While not realistic, it makes our calculations considerably easier. Second, we’ll assume that any underslot signee is coming from either the High School or age-eligible demographics.

Putting all this together, we can see how underslotting works out. Overall, there isn’t a ton of difference in the results. Taking the best player available yields the highest median combined score, but a lower floor and ceiling. Underslotting yields a lower median combined score but higher ceiling. So whichever path the team takes, there seems to be some sort of tradeoff.

What will happen Sunday night? It’s hard to say. There are way too many variables to pinpoint exactly what the Front Office is thinking. That said, here are a few scenarios that I could see, or at least ones that I would like to see.

Each of these comes with risk, particularly in bidding players down from higher altitudes. Players like Bednar and Ford would have to stay on the board for 25 picks beyond their rank. This leaves plenty of time for teams to choose them and pay them, leaving the Orioles to improvise. But we’ll see where the draft takes us on Sunday night, and see what new members of the next Orioles contender join the organization.