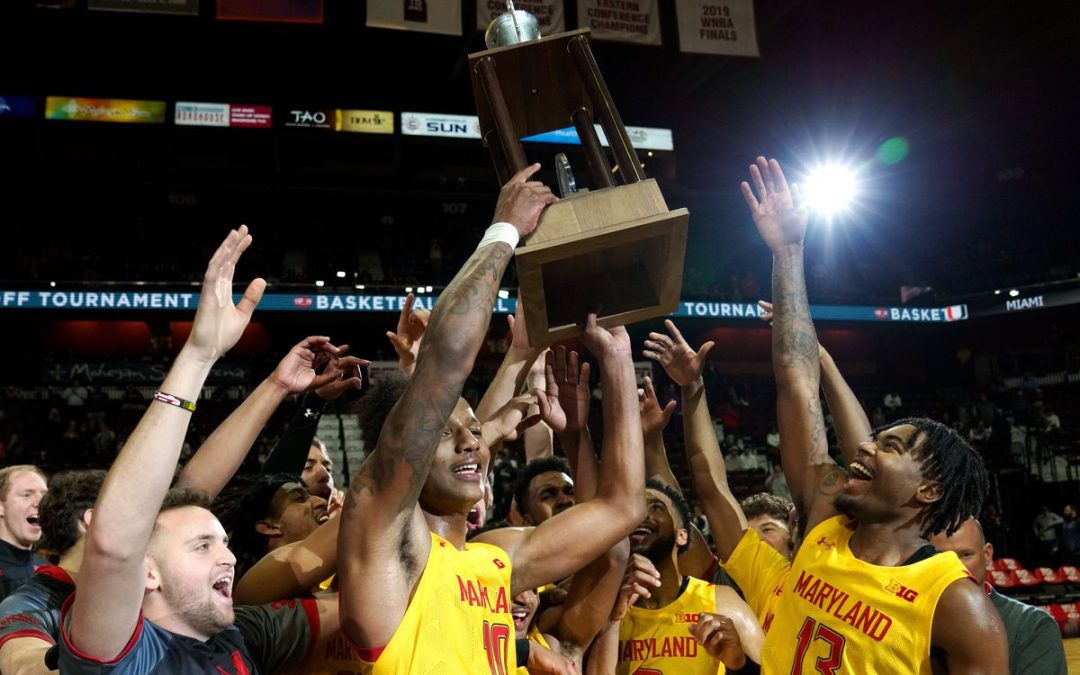 With back-to-back wins over the weekend vs. St. Louis, and Miami; the University of Maryland Terrapins won the Hall-of-Fame Tip-Off, and improved to 5-0.

Some early thoughts on what we’ve seen so far early on this season.

Some Team Stats Of Note

Some Individual Stats Of Note

It’s not enough to beat Juan and Coppin; it’s like the Binghamton game, you want to finish. Coppin plays a high pace, so expect a lot of transition points. What I’m particularly interested in that game is the bench and rotation.

The Cardinals are 0-3, with home losses to Bellarmine, Wright State, and Appalachian State. Each loss by 1 point. Not the best start for their new HC Kenny Payne. Still, have to think the ACC Cardinals have some talent, and won’t be a pushover. They face #9 Arkansas in Maui tonight.

Don’t want to overhype two conference games in a 20 game conference schedule; but those two early December games vs. Illinois and Wisconsin are interesting. Illinois is currently a Top 20 team. Should be a good scene at the Xfinity Center. Winning at Wisconsin is never easy. That game will be a contrast in styles of play. I’ll be really interested to see if MD’s experience can be the difference in leaving Madison with a W.

Tennessee is 2-1, having lost to Colorado. They’re in The Bahamas for the Battle for Atlantis this week, facing Butler Wednesday night.