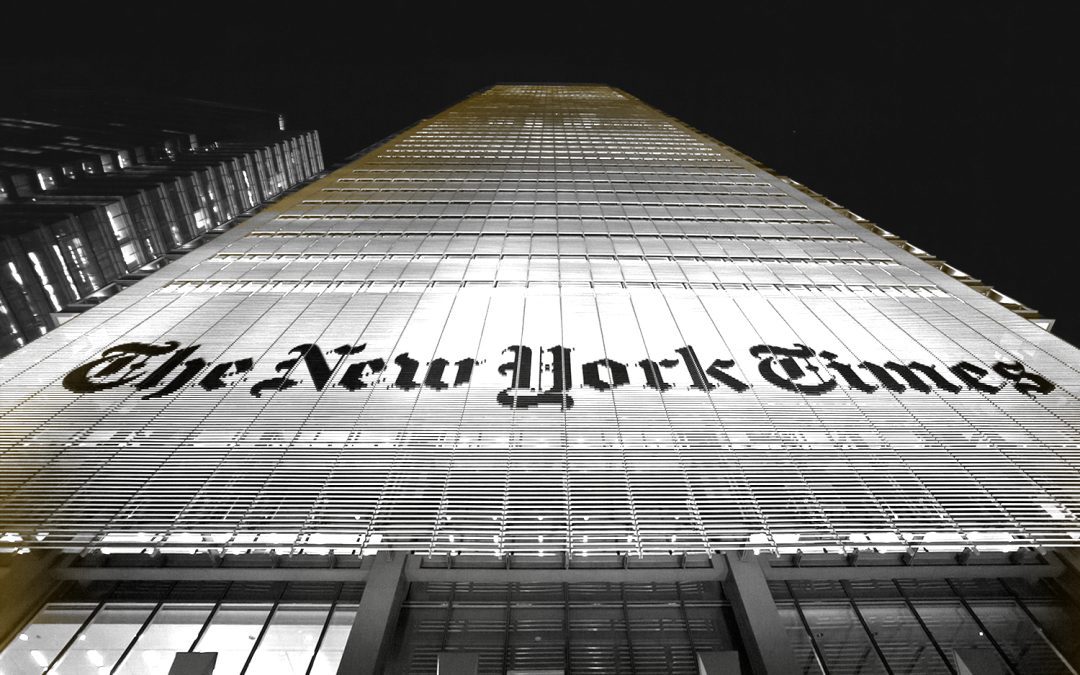 Last week, The Athletic was sold to the New York Times for a whopping $550 million. In a statement announcing the news, founders Alex Mather and Adam Hansmann told subscribers that nothing would change “at this time,” leaving the door open for future tweaks that could negatively impact the site.

But let’s put away those bad thoughts, and throw on the rose colored glasses. How could the Times’ purchase of The Athletic help the site offer more value to subscribers? Here are five ways that have come to my mind, which are probably fantasies.

The Athletic has so many reporters in so many markets across the US, Canada, and the UK. Inevitably following the sale, some will be deemed redundant and let go. But I do think that the stable of reporters at the Times can add plenty of value to The Athletic’s longer form content, and could help enhance and expand deeper dives. If there’s a story that blends sports and politics, tech, entertainment, or whatever else with several leads to chase, perhaps another reporter with closer ties in that area can help out.

It could result in better, more thorough content that normally wouldn’t be able to happen.

In July of 2020, the New York Times bought Serial Productions, the company behind the popular podcast Serial.  This has resulted in the creation of several longer form narrative podcasts, and while that’s a field The Athletic has dabbled in, it could be taken to the next level with help from Serial Productions.

Most of The Athletic’s podcasts are reactionary or interview-based. They had some success with the Beyond the Headline series, but a new edition hasn’t been released since the summer. The company also never expanded it to other sports outside of soccer. There are plenty of stories to be told in audio form across other (American-based) sports and leagues, and it feels like The Athletic has dropped the ball in the podcast space by not telling those stories. ESPN’s 30 for 30 podcast series does it quite well, and The Athletic could be mentioned in the same breath if they put the work into it.

I feel like this is the easiest (and most likely) change to implement. Buy a subscription to one site, get a free or discounted one to the other, and vice versa. It’s an easy way to increase the subscriber count for both sites, is less of a financial drain than some of The Athletic’s ludicrous subscription offers, and would probably be easier to swallow for both companies wit both companies now under the same umbrella.

Maybe it’s not $1 per month for a year, but at least you’d be getting more bang for your buck.

The Athletic occasionally does quizzes on their site, but that’s about it when it comes to games. Given the Times’ strength when it comes to crosswords and other daily games, I’d be down with a sports-themed expansion on The Athletic. Sure, simply turning the Times’ standard fare into a more sportsy edition would feel a little weak, but it would be fun for the diehard fan. Additionally, there’s the possibility of creating new games specifically centered around sports. However, it’ll be up to someone else to innovate them.

The Athletic actually had a brief foray into video, with the department headed by Armen Keteyian. The Real Sports-esque features didn’t draw much attention or eyeballs to The Athletic, and the venture was eventually shut down. However, the Times also dabbles in video, and their The New York Times Presents docuseries on FX has received acclaim. It would absolutely make sense for The Athletic to give it another go, even with the expanding market of sports documentaries.