Assessing The Cleveland Browns And Some Quick Hits 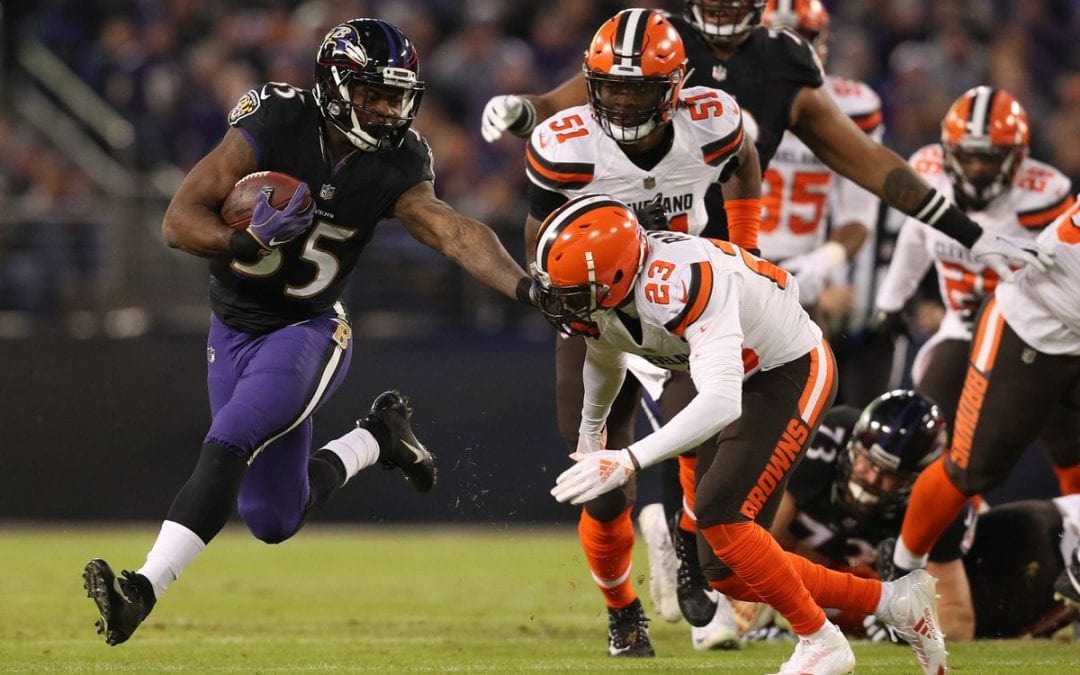 Assessing the Cleveland Browns and a Week 1 prediction

The first week of the year is always a big wild card, and particularly in this season there seem to be all kinds of different directions the season could go in. The first big question is how is COVID going to affect games, particularly home field as it relates to crowd noise and how teams are affected by travel. I tend to think this isn’t going to affect the Ravens, they’ve been preparing for game day, they’ve had a longtime home field advantage. But anyone who says they know says they know how this will play out should be playing the lottery and not commenting on NFL games.

The second question heading into this game is what do the new Cleveland Browns truly look like. They were a team that really seemed to lose it’s way last year. At the 4 game mark, they had the same record as the Ravens and the end result of both of these seasons were very different. In the big picture, Stefanski is a perfect fit for the Browns. His run first scheme fit Kirk Cousins really well. That being said, Stefanski doesn’t come from a heralded coaching tree, and was only offensive coordinator for two years. In 2018, Stefanski had a good but not great year which you could point to the loss of Dalvin Cook, but they were 3-2 in the games that Cook didn’t play.

In 2019, they improved to the 6th best offense in total points scored but at the moment. My instinct is to be a little bit skeptical of Stefanski. He had a very good offensive, top to bottom the last two years in Minnesota with dynamic players at every level of the offense. That being said, the Cleveland Browns and Minnesota line up very similarly. Hunt/Chubb = Cook. Thielen/Diggs = Landry/OBJ. Mayfield = Cousins. Hooper = Rudolph. You could quibble, rightfully the WRs produced better for Minnesota, but I see similar strengths and likely a similar gameplan.

So what happened in two games against the Ravens. We all remember Week 4. The sky was falling, we couldn’t stop the run. But fast forward to Week 16 and that game was won on stifling defense. It was a lot of ground and pound between the 20’s and then passing in the red zone. Cleveland struck early but the Ravens just shut them down from there. On 17 carries, the Browns averaged 53 yards, just 3.1 per carry.

The Ravens will need to be ready for two types of run schemes, the Browns which they are familiar with and whatever Stefanski used in Minnesota. But stopping Chubb and Hunt running will be the key to this game. Get a lead, make Mayfield sling it, get Stefanski and Mayfield out of their comfort zone, and all should be well in Baltimore this week.

As for the Ravens offense, I think you see some runs early, play action, and then the Ravens attack an injured Browns secondary with a deep passing game that Lamar has been threatening all offseason. With a first game similar to last year from Hollywood Brown. I think the Ravens win 41-16.

The Ravens rookies haven’t gotten that much chatter in camp beyond Dobbins. I expect him to make an immediate impact but beyond that, I’m not sure we’ll see as big of an impact as fans hope. Rookies are slow to come on in general, but even moreso for the Ravens, I don’t expect that to change this year.

Lamar Jackson is really the Ravens season in a nutshell. Was last year an anomaly and we’re facing regression to the mean? Or was last year just an average year and is there upside beyond that? I’m taking the latter, and expect big things from the Ravens offense as a whole this year. There is upside in his passing numbers, and I don’t think we’ll see him run that much less in 2020. I think the big runs will still be there, we’re just going to take away a few designed runs a game. And if the passing game really gets going, it’s only going to benefit Lamar’s ability to run.

The OL looks strong. Fluker and Phillips have been a nice surprise. Early blocking numbers from PFF show Bozeman, Stanley, and Brown as top level blockers and I’m happy enough with Skura and Mekari at Center. Tackle depth is worrisome, an injury at T probably worries me more than anything else with this team.

We won’t have any idea how the Ravens pass rush looks until we see it, but I can imagine a world where Campbell, Judon, Wolfe, McPhee can be as effective as Suggs, Dumervil, Ngata, McPhee were in 2013 as a 4-man pass rush unit. I think Dumervil was a better rusher than Judon, but Wolfe is a far better rusher than Ngata, and makes up the gap between the latter two players.

What happens at Safety? That’s the big wild card of the year. The Ravens don’t trust young guys that haven’t earned it, so I trust Elliott, but can he stay healthy? And if he can’t can Jimmy Smith do the job? The Ravens are going to get tested at safety early, so I think we’ll know soon.