The Baltimore Orioles Have a Front Line Starter in Chris Tillman 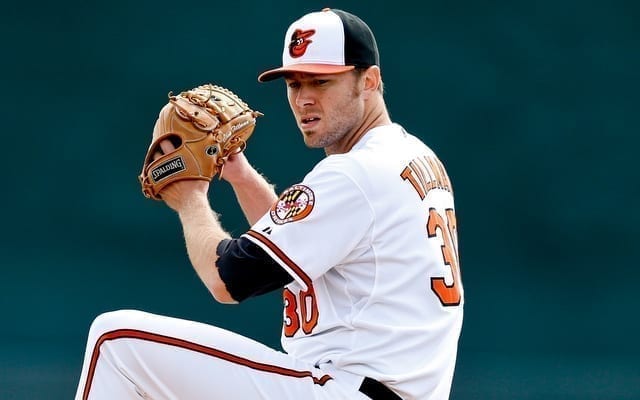 The beautiful thing about baseball statistics is that they are a simple way to break down the performance of a player, group of players, team, or even an entire league. As journalists we are able to use that information in an effort to build a narrative and tell a story. Maybe we want to say that Pitcher A had an ERA of 3.71 in 2013 and was good for the most part while Pitcher B had an ERA of 3.75 so one could assume he is probably about right on par with Pitcher X. Then of course you look at Pitcher C with his nice and shiny 3.11 ERA and probably think that he would make a great addition to your team’s starting rotation.

Putting aside the fact that the lower the ERA the better the pitcher is perceived to have pitched, and in most cases that is true, we shouldn’t take stat lines – especially those of starting pitchers – as gospel. It’s important to also take into consideration the level of competition, the quality of the batters faced overall before writing off one pitcher and embracing another.

(Discuss this on the BSL Message Board)

Much has been made, and continues to be made, concerning the Orioles lack of a true ace at the top of the rotation. When you compare the statistics between the three starters I’ve compared above once again after looking at the variation in the quality of batters faced it becomes clearer that the Orioles do have a starter in their rotation that does quite alright for himself relative to the quality of competition faced. Matt Moore may have the shiny ERA and strikeout numbers to give the appearance that he’s far superior to a Tillman or right up there with Lester, or any other perceived top of the rotation starter in the AL East, but think again.

There was no other starting pitcher in baseball that faced tougher opposition then Tillman did in 2013 that was slotted in at the top of their teams’ respective rotation. Of all the pitchers that started 27 games or more there was just one who faced tougher opposition then Tillman and had better overall numbers. That pitcher is Hiroki Kuroda who had a 3.31 ERA over 32 starts and 201.1 innings of work and his opp_OPS was .741, so not much higher than Tillman’s.

Of the 80 starting pitchers that made at least 27 starts last season there were 49 that faced below the league average OPS in their respective league. Of the starters who made at least 27 starts and faced better than their league average opposition we are left with just nine names. Cliff Lee, Felix Hernandez, David Price, Mat Latos, Hisashi Iwakuma, Jose Fernandez, Travis Wood, Jose Quintana, and Ervin Santana. That is a solid list of bonafide front line starters, men who can lead your rotation, or young up-and-comers (with the exception being Ervin Santana).

Chris Tillman may not have thrown a no-hitter or perfect game over the last year or two and he may not have put up a season of sub-three ERA ball, but to say that he’s not capable of becoming the front line starter the Orioles are supposedly lacking is a bit absurd. He is still just 25 years old, though he turns 26 in mid-April, and entering the prime years of his career and athletic ability for a pitcher. He was recently named the Opening Day starter for his team and don’t be surprised if he has an even better 2014 season then 2013. 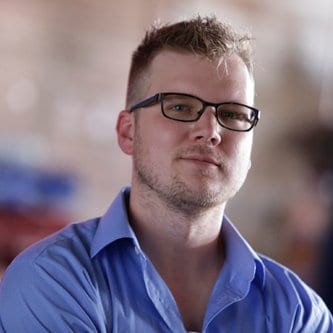