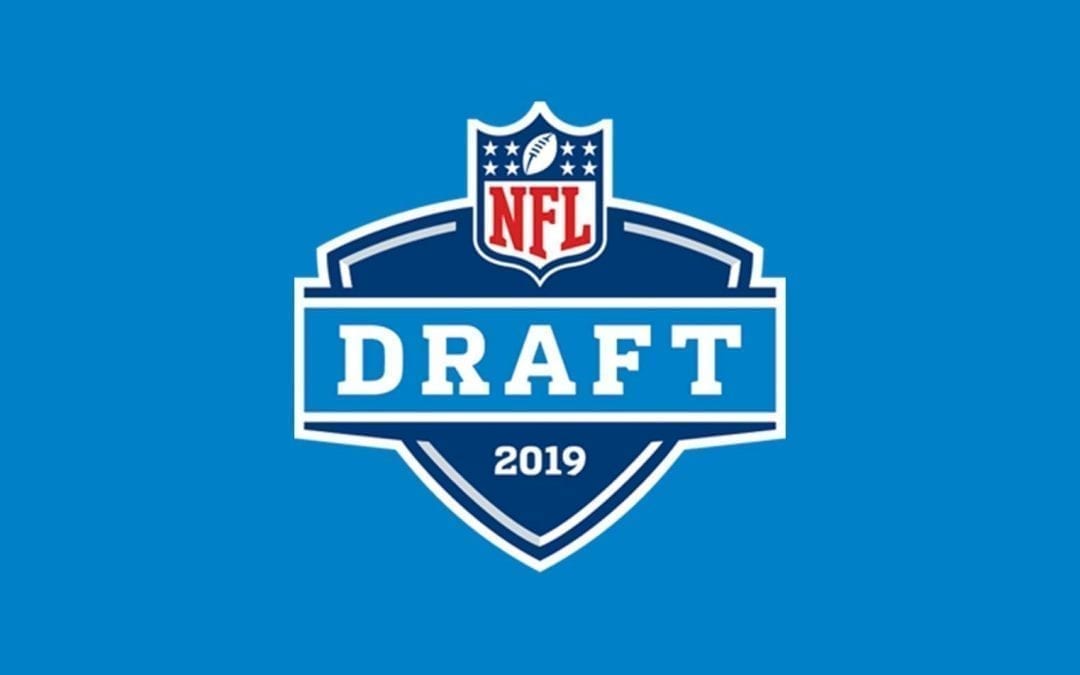 With the NFL Draft only a week away, here are my predictions as to what the Ravens could do in each round of the draft.

Though trading back is the general consensus for the Ravens in the first round, no matter what pick the Ravens have in the first (unless they trade out), targeting a starting caliber offensive lineman would be a smart move. With uncertainties in the LG and C spot as well as the aging Marshall Yanda, solidifying the offensive line for Lamar Jackson and the team’s stable of running backs for years to come would be prudent. Many pundits are high on Bradbury and see him as a long-term solution at the center spot. Bradbury would immediately be favored to win the starting job at C.

Grabbing Ridley in the 3rd would offer tremendous value for the Ravens. Though Ridley may not be as athletically gifted as some other receivers he does two things very well that Ravens receivers have failed to do in the past. He gets open and catches the ball. Ridley’s route running is easily his strongest trait, and having strong hands, which a number of the top projected receivers have issues with, makes him even better.

Despite Polite’s poor performances at both the combine and his pro day, the Ravens should take a chance on him. Polite has one of the most diverse skillsets out of all pass rushers in the draft and could serve as an effective situational pass rusher in his first year; that would allow him to become better acclimated to the NFL speed.

In a pre-draft press conference, John Harbaugh mentioned that he would like a running back with game-breaking speed. Hill fits that description with his 4.40 second 40 time at the combine. Hill’s addition to an already promising group of running backs would scare defenses even more.

Drafting Benzschawel creates more depth along the offensive line as well as a potential future replacement for Marshall Yanda. Benzschawel was a solid starter for Wisconsin and could do the same at the next level.

Though Hardman is a very raw prospect, his speed, after the catch, and deep threat abilities make him a valuable prospect. It would take him a couple years to improve his craft, but he has great potential. It also wouldn’t hurt for him to be on the same team as former Georgia teammate Riley Ridley.

Boyd would also be a valuable pickup this late in the draft. He has the stature and potential to be a future starter. You can also never have too many cornerbacks.

Ferguson dominated the competition in the SLC by physically overpowering smaller CBs. At the same time, like Mecole Hardman, he is very raw and it will take some time for him to adjust to the NFL level. That being said, Ravens GM Eric DeCosta said that he has to take more chances when drafting receivers, and taking three in one draft would reflect that statement.

Adrian was born and raised in Baltimore and is a huge fan of both the Ravens and Orioles. He is currently a Freshman at Franklin and Marshall College looking to double major in History and Economics. He is also a member of the Men’s Varsity tennis team where he will help lead the team to a hopeful conference title.