Can Joe Judge be the first Super Bowl-winning coach off the Belichick tree? 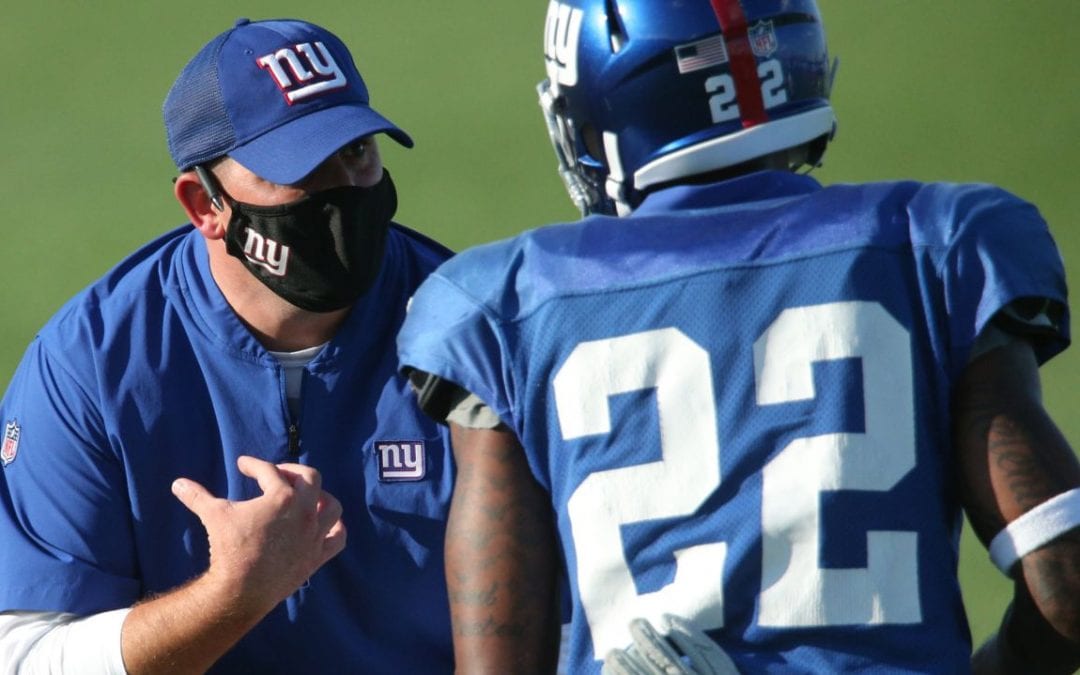 Bill Belichick is the greatest NFL coach in the history of the game. Of that, there’s not much doubt. The six-time Super Bowl championship head coach has shown time and time against during his 20-year reign in New England that he has the preparation skills, the scouting mastery, the in-game adjustment talent, and the acumen of a CEO to be considered better than any coach who’s come before him.

But there is one area in which he’s lacking. His coaching tree has mostly produced abominable results. When his assistants leave the Belichick orbit, it turns out that they fall miles away from the tree. They don’t have the success Belichick has had. They don’t have his lasting power. They typically don’t stay in their jobs for long.

Perhaps life will be different for new Giants coach Joe Judge. Perhaps he can take some of what Bill O’Brien has managed in Houston in his post-Patriots career and find success in New York and, at some point in the near future, turn the Giants into a Super Bowl contender.

It’s not likely, because it’s never happened before with a Belichick acolyte (though Nick Saban has had some relatively decent success at the college football level). But maybe Judge will be different.

One potential problem is that the 38-year-old Judge, the Patriots’ special teams coordinator for the past five seasons, has never been a coordinator in pro or college football. Sure, John Harbaugh proved you can make the leap from that specialized position into becoming a championship-winning head coach, but even Crennel, Patricia, Weis and McDaniels had success as NFL coordinators before failed as head coaches. Theoretically, that would make them better coaching candidates than a coach who oversaw the punters, place-kickers and special-teamers.

Judge has taken a different approach in his first camp in New York, using some of the NFL’s old-school methods and combining that with an interesting theory on how to hire assistants.

First of all, he’s made his players run laps if they make a mistake, like they’re playing for a Texas high school football team in the 1960s. Interestingly, Brian Flores, who went 5-11 in his first season with the Dolphins in 2019 after coaching under Belichick for 15 years, took a similar approach, and his team actually performed well in difficult circumstances. So, maybe Judge is emulating the right style if he can get his players to buy in to decades-old discipline (though Patricia also instituted penalty laps and his teams have been horrid).

“Everything we do has a purpose,” Judge said, via Sports Illustrated. “I’m a big believer in educating our team in why we’re doing things the way we’re doing, that we’re not just blindly out there winging it and trying to force punishment.”

But even before that, Judge had a fascinating comment (or at least made a fascinating metaphor) by how he chose assistant coaches.

“I want to know how you can teach. Make me better by listening to you instruct,” Judge said in January, via NorthJersey.com. “There are a lot of guys who have a base of knowledge. You can talk to any of the guys at practice out here [at the Senior Bowl] and put them on a board and they can draw up something. Everyone’s got a fancy scheme and there’s a lot of guys who can draw from their past experience. But teach me how to make a peanut butter and jelly sandwich. Teach me. Make me the best peanut butter and jelly sandwich-maker in the history of the world.”

Maybe the guy who makes his players run laps can be the first one off the Belichick coaching tree to truly succeed. Maybe climbing Belichick’s tree in the unconventional special teams way will be beneficial.

Or maybe he’ll be even worse than Mangini, Patricia and Crennel. At the very least, though, he’ll know how to make a mean PB&J.

Said Goodell, who officially embraced the Black Lives Matter movement in June: “Make [owners] have uncomfortable conversations with their players. Make them go and sit and listen. Don’t listen to me in a league meeting. Go and talk to your players, have that conversation. Work with them, go with them on a ride-along. Many of our owners have by the way. They’ve gone on ride-alongs, they’ve gone to bail hearings. … It’ll move you to really truly understand what’s happening in your communities that you may not be seeing every day. We may be privileged or in a different part of town. But it is happening nonetheless. And it’s important to stop it and change it.”

You can watch their conversation on Acho’s Instagram account. But it’s worth noting that four years after Colin Kaepernick first took a knee, he has not played an NFL down, even as less talented backup quarterbacks continue to thrive and make millions of dollars. Maybe the NFL wants to talk about the BLM today, but it certainly doesn’t want to give a voice or a paycheck to the player who started the leaguewide protests.

Thomas heading south?: After the Ravens released Earl Thomas this week for fighting with Chuck Clark at practice, the All-Pro safety could be headed to the Cowboys, according to reports.

“Everything’s looked at, and at the end of the day I think the most important question you need to ask is: How does a player fit into the locker room? Because to me, that’s usually a huge determining factor on if it happens or if it doesn’t happen, too,” said Cowboys coach Mike McCarthy, who was uninterested in discussing Thomas specifically. “And just like anything in this business, there has to be a mutual, you know, understanding to bring those things together. At the end of the day, as the head coach, my focus is on our current locker room.”

In 2018, Dallas tried trading for Thomas when he still played for Seattle, and after a 2017 game, Thomas told former Cowboys coach Jason Garrett to “come get me.”

NFL teams are a good investment: According to NFL valuations tabulated by the Sportico journalism website, the average NFL team is worth more than $3 billion with the Cowboys ranking No. 1 at $6.43 billion.

More from Sportico: “Collectively, the fair-market value of the NFL’s 32 franchises, including team-related businesses and real estate held by owners, is $99 billion. For comparison, that is more than the current equity value of Ford Motor Company, General Motors and Fiat Chrysler Automobiles, combined. The teams’ $15.83 billion in revenue in the last fiscal year, which represents the 2019 season, was greater than that of 298 companies on the Fortune 500.”

According to the data, the Ravens rank No. 20 in the league with a franchise worth $2.8 billion.