Catching Back Up: Means, Mullins, Mountcastle 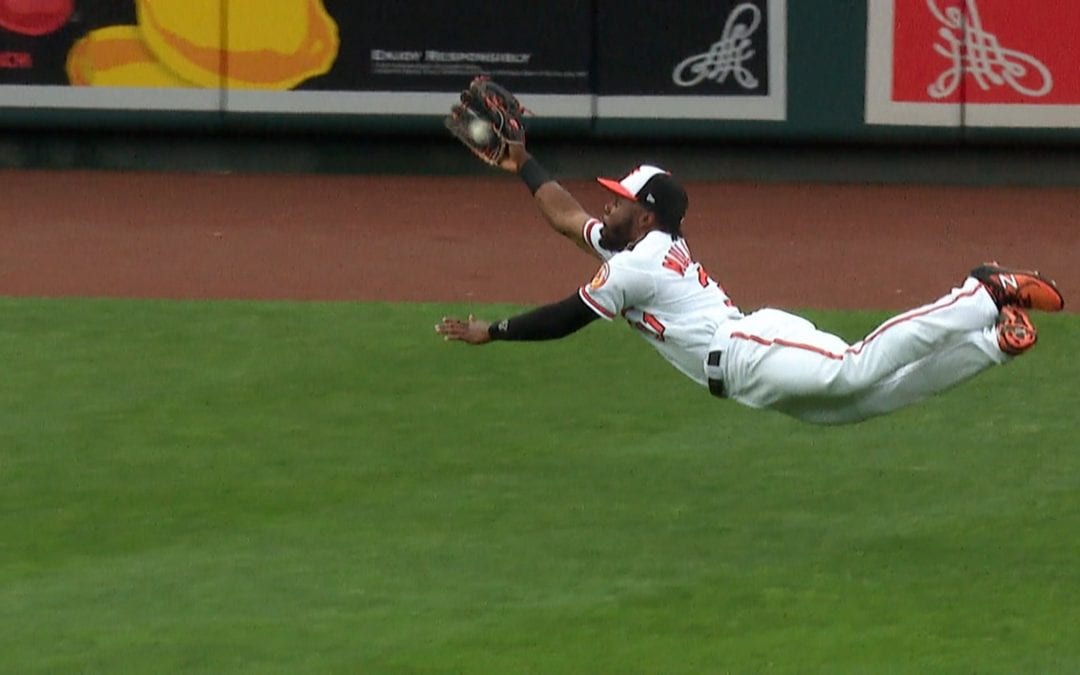 One of the odd things about baseball writing is that you pick up a storyline in the middle of the year, try to analyze and deduce information and truth where you can, and then you drop it. Rarely do you go back and look at it again. But rarely does’t mean never and this is going to be one of those times, friends, because we’re going to go back to my pieces from earlier this season and see what else we can learn about the topics.

When I wrote about John Means, he had yet to throw his no-hitter-shoulda-been-perfect-game. He was two good starts against Oakland before he faced the Mariners. Back then I wrote that Means wasn’t really an ace in the traditional sense of the word, but he was clearly the best pitcher on the Orioles and a better pitcher than most people had previously pegged him to be before the season began. Then he threw his no-no and all of a sudden everyone began to notice John Means.

Then Means had a good start against the Mets, and that’s when things started to fall apart. Over his next four starts, Means gave up 11 earned runs in 19 innings. That’s after giving up seven earned runs during the previous 52 innings.

The final start was the most discouraging as it came against a weak-hitting Cleveland team and Means didn’t make it out of the first inning, though he was removed with an injury. The MRI came back and didn’t show any structural damage to the pitcher’s shoulder, so that’s the good news. The less good news is Means wasn’t nearly as effective as he had been and now he’s hurt. He’s expected to come off the IL soon so hopefully he’ll be well healed up and can return to shutting down lineups.

It doesn’t appear Means is an ace, but he’s still clearly the best starter on the Birds, at least right now. If he can stay healthy and be effective, he will have lots of trade value at the deadline (as I discussed in another article), or, the Orioles will actually need good pitchers if they want to win baseball games ever, so they could go that direction as well.

When last we left Mullins, it was early May and I was proclaiming him the greatest hitter ever. Well, not really, but I did say his profile and performance were sustainable and that he would continue to hit pretty well. Shortly after writing that Mullins hit a bit of a skid. He ended up posting a .732 OPS in May, which is funny to look at in a negative light because if the Orioles had been offered that as a full season stat for Mullins before the year began, they’d have taken it ten times out of ten.

But then a funny thing happened on the way to putting Mullins back in the fourth outfielder category: he started raking again! Over the past week, he’s got a 1.642 OPS, and seven extra base hits in 33 plate appearances, including three homers. That plus his continued stellar defense and ability to walk has put him back at the top of the leaderboards again. When I wrote my article, Mullins was the seventh most valuable hitter in baseball, something that looked like a funny blip on the way to a good season. Look again. Mullins is now fourth! He’s tied with Xander Bogaerts, and just a hair behind Ronald Acuna. Cedric Mullins!

He’s still not making a ton of extremely hard contact, but he is capable of hitting the ball hard (consider his nine homers). More to the point though, he walks, he does not strike out, and he uses his speed to turn outs into singles and singles into doubles.

It’s still only early June, so there’s time for Mullins performance to degrade, but I’m not expecting that to happen. No, I don’t think he’s as good as Ronald Acuna or Xander Bogaerts, but I do think he’s a starting center fielder who can hit and get on base. That’s a pretty darn valuable addition to the organization when you consider what Mullins was before the year began.

When last we left Ryan Mountcastle, he was struggling at just about everything. That was May 20th, and the next day, Mountcastle went 2-for-4 with a homer against Washington. He scattered a few more hits to close out the month, but that’s when things really clicked. He has 12 hits in 30 plate appearances for a June slash line of .414/.433/.828. Since I wrote the article on him, he’s hit .346/.382/.750 with four doubles, a triple, and five homers.

Which is the true Mountcastle? Can he hit righties and lefties at the same time, or roughly the same time because no hitter can hit two pitchers at once? I’ll fall back on the same thing I fell back on to provide optimism about Mountcastle in the first article I did on him, and that is he’s done it before. He’s hit both lefties and righties. That he hasn’t done it at the same time (roughly!) isn’t important. He’s shown the ability to do it, both in the minors and now in the majors and that makes me feel pretty confident he’ll be able to do it.

Mountcastle is still a flawed player, he’s not good defensively and he rarely walks, but if he puts up a .940 OPS, you can obviously live with that other stuff. And if he’s an .800+ OPS guy costing nothing, that has plenty of value too. There is clearly talent here. We’ll see if the player can put it all together.