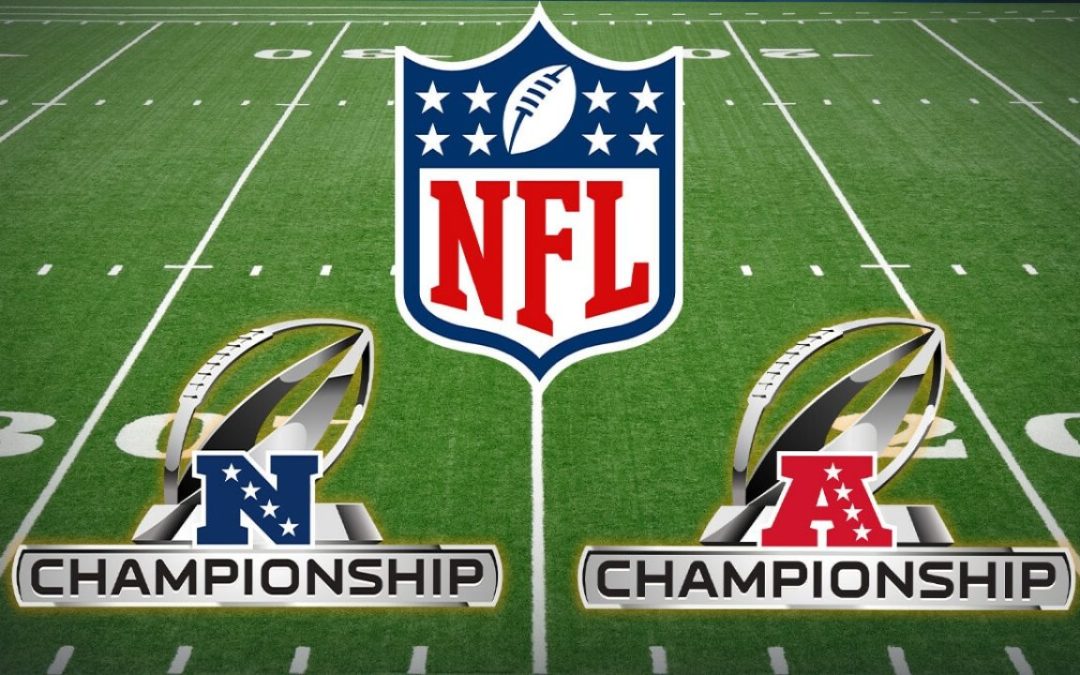 Oh my word. What a weekend.

Cincinnati got a crucial turnover right at their end of the game that enabled them to kick a field goal as time expired, vaulting them to their first AFC Championship game in 32 years.

That was followed by a wild game in Green Bay in which the 49ers beat the Packers without scoring an offensive touchdown.

The Rams won their matchup against the Buccaneers, 30-27, but nearly let Tampa Bay erase a 27-point deficit. The Bucs scored 24 points in the final 18 minutes of the game, but they had a critical lapse in coverage on the game’s final drive that saw Cooper Kupp get loose for 44 of his 183 yards to set up the game-winning kick.

Perhaps the game of the year, though, featured a Hall of Fame-worthy performance by Bills quarterback Josh Allen. In his two games postseason games this year, Allen threw for 637 yards and nine touchdowns, and ran 17 times for 134 yards (7.9 ypr). As a team, the Bills gained 904 yards of offense in those games, scored 83 total points, and didn’t commit a single turnover. Yet, they couldn’t advance past the divisional round.

Think about that. The Chiefs are very deserving, no doubt, but Buffalo losing after such a performance underscores how massively difficult it is to win in the playoffs. Speaking of which, the top seed from both conferences lost at home, scoring a combined 26 points.

As we look forward to Championship Sunday, we see two rematches from the regular season that are sure to sustain the surreal we’ve just witnessed.

Analysis: At some point, we will have to stop doubting the Bengals. Joe Burrow is an absolute star in the making and the Bengals team is playing off his confidence and demeanor. Three weeks ago, Cincinnati beat Kansas City at home, but this time the game is in Kansas City (Mahomes is 7-1 at home in the playoffs) and a trip to the Super Bowl is on the line.

The Chiefs are in trouble, though, in one glaring regard: their pass defense. On January 2nd, they gave up 266 yards and three touchdowns on 11 receptions to Ja’Marr Chase. Last night, Kansas City’s pass defense was carved up by Gabriel Davis, to the tune of eight receptions, 201 yards, and four touchdowns*. Tyrann Mathieu’s health (concussion) will obviously be very important heading into Sunday, but even if he is healthy, Burrow and company should have their fair share of big play opportunities.

This is not a slight to Burrow or the Bengals, but when the stakes are this high, I always er on the side of the team, coach, and quarterback that has been there and done that. Either way, judging by the point total, we should be in store for fireworks this Sunday afternoon.
*an all-time NFL playoff record

Analysis: This is going to be a great game.

The 49ers have won 7 of the last 10 games in this series (all under Kyle Shanahan), including the last six in a row. Despite Cooper Kupp totaling 240 yards receiving in two games against the Niners this season, he didn’t do enough to help the Rams gain a victory.

Another layer of intrigue is added to these already enthralling playoffs when you consider that in the last 30 years, the conference title games have featured divisional opponents only three times:

Expect a close, fiery, cagey game this Sunday in Los Angeles. If San Francisco can keep it close until halftime, Los Angeles has shown an inability to score after the break, as they’ve only scored 10 points in the second half and overtime in two games against San Francisco this season.

The Rams may be favored, and they may be at home, but the way the 49ers are playing right now, I think they win outright.