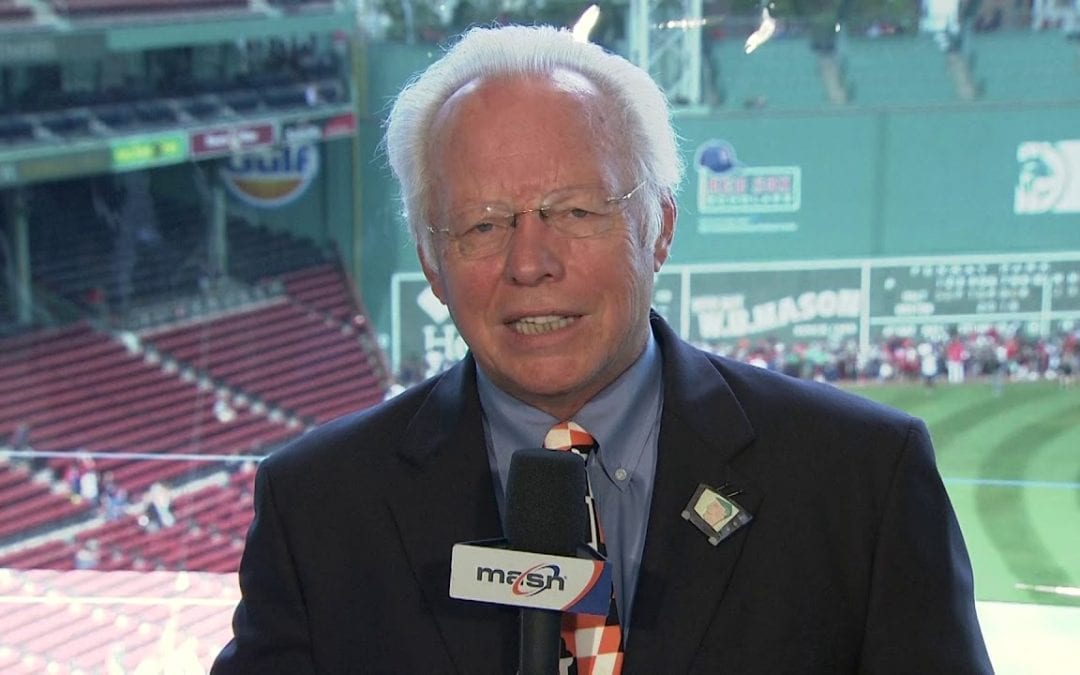 Twenty-four years ago, the Orioles cast aside their most popular personality this side of the playing field, when they cut loose radio announcer Jon Miller just after the 1996 season.

This past week’s news that Jim Hunter and Gary Thorne won’t be returning to the radio and television booths for the coming season indicates that, a generation later, the franchise still hasn’t learned from Miller’s shocking dismissal.

Hunter, who immediately replaced Miller on the radio, and Thorne, the main television voice of the team for most of the past 14 seasons, were summarily dropped from their contracts, though both expected to return for 2021.

Their departures, along with that of five former players who were working on either television or radio and veteran area sportscaster Tom Davis, are part of a wholesale upheaval in the Orioles’ broadcasts, which appears to roughly mirror the tsunami rolling through the team overall.

Jennifer Grondahl, a team official told the Baltimore Sun, “I think that we are assembling a group of talented individuals that connect with fans, and just like any organization, we make changes.”

The language has improved from 1996, when Orioles owner Peter Angelos told me that he wanted Miller to “bleed a little black and orange,” meaning he wanted the announcer’s work to be more obviously favorable to the team.

But it’s also clear that the club either doesn’t understand about the significance of an announcer or doesn’t care.

While it’s true that the person behind a microphone doesn’t drive in a run or strike an opponent out, it’s also true that an announcer can be a liaison of sorts between an organization and its fans, especially in hard times, like the ones the Orioles have been going through for a few seasons now.

In the case of the iconoclastic Thorne, his usual pairing with Jim Palmer has often been sublime. Beyond being gifted broadcasters, Thorne and Palmer bonded well together. They like each other and they love baseball and their work and the viewers were the beneficiaries of their pairing.

Hunter, meanwhile, had the impossible job of following Miller, who received the Ford Frick Award by the Baseball Hall of Fame in 2010 for career excellence.

Miller, who went on to broadcast San Francisco Giants games, as well as Sunday night ESPN contests, is on the short list of the best to ever call a baseball game. In many respects, the team’s broadcasts have never quite recovered from the public relations hit of the ham-handed way Angelos dismissed Miller.

Hunter, who came to the Orioles from CBS Radio, kept his head down and set about bonding with his various partners, including Fred Manfra and Joe Angel. He was no Jon Miller, but he was a solid listen on desultory summer nights when listening to Orioles games was a chore.

Beyond that, Hunter consistently passed what I’ve always considered the essential test of a baseball announcer, namely, with runners aboard and a ball hit into the gap, could the listener discern from the call where all the moving parts were.

Sports television PR types are wont to say that viewers or listeners don’t tune into games to listen to announcers, but rather for the teams they cover.

By summarily dumping Gary Thorne and Jim Hunter, the Orioles appear hellbent on testing that theory again after it failed miserably 24 years ago. Back then, they had a division-winning team to cover their mistake. They probably won’t be so lucky this year.