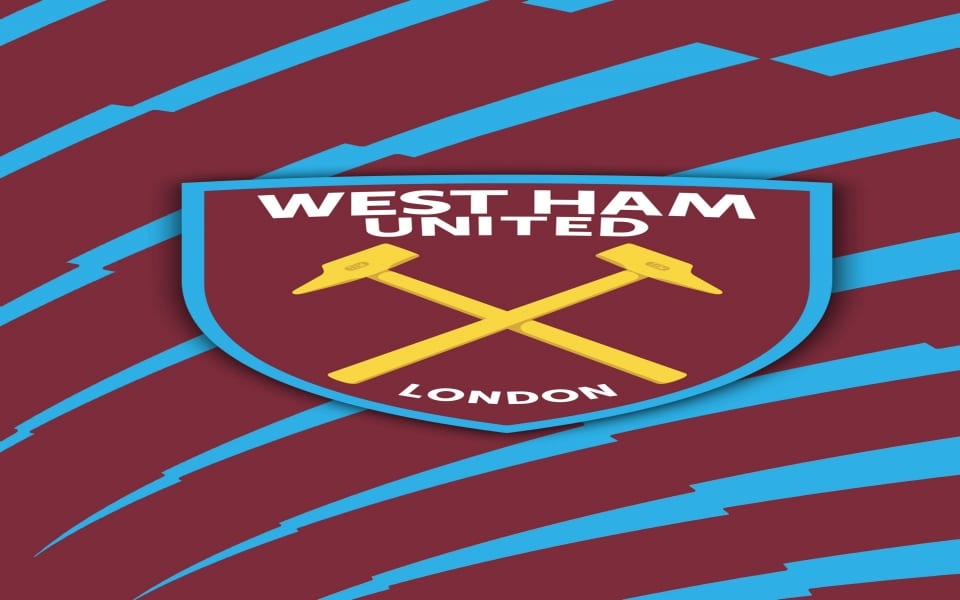 With just a month left in the 2020-2021 EPL there’s still plenty of soccer left to watch as well as lots of storylines to finish. Including a great run by a smaller club. But first I’d like to address my take on a hot topic in the soccer world and that is the so called European Super League.

The premise behind the Super League (besides the obvious money) is to showcase the top soccer clubs all in one league. But does it really do that? The proposed plan would have a league comprised of 20 clubs of which most would be permanent members. By now most soccer fans have screamed loud and hard over this nonsense as they should. Enough so that the Bix 6 EPL clubs have already withdrawn. But since this isn’t the first time and probably won’t be the last he’s my thoughts on why this is a really bad idea. Not to even mention the sanctions that FIFA and the leagues have said they would impose.

b. UCL – Minimum 6 Group Stage matches. Additional 2 each for Round of 16, Quarter-finals, and Semi-finals and the final. So Between 13 matches.

So Manchester City could play as many as 61 matches. Now lets add in Super League in place of UCL. They could play as many as 86 matches. Even if they dropped the Cup competitions they would still play 76 matches. And can you imagine the outcry of Man C fans NOT playing in the FA Cup? Just ludicrous. So what this means is two fold. First off, the clubs would have to have much larger rosters than currently configured. No player can play that many matches in a single season. Which parlays into the second issue. Fans are not going to see the top players at the frequency they do now. Look no further than the uproar when NBA teams sit stars to keep them rested. Same thing is going to happen here. Playing your top guys and winning has to be balanced between the opponents and the club’s priority of the competition. This is already a juggling act for club managers. Adding in more games just increases that issue by an order of magnitude. So do fans really continue to see the “best” Man City week in and week out? Nope just can’t happen.

Ok enough of that on to the last month of the EPL!

City has lot to play for the last month. Although their lofty goal of a quadruple was ruined last week when Chelsea beat them in their FA Cup tie. But they still are in the running for the EFL Cup and UCL and should win the EPL. So a treble would still be a pretty lofty achievement. And winning the league or UCL qualifies them for next season’s UCL. With 8 points clear of second place Manchester United and just 6 matches left to play City should win the league.

Sitting solidly in 2nd in the EPL (10 points ahead of 3rd place) they should have no problem staying in the top 4 for a spot in next years UCL. Plus they are in the semi-finals for the Europa League so still have their sights set on a trophy to finish out the year.

Sitting in 3rd but a single point ahead of falling to 5th place puts a lot of pressure on them to finish strong. They do have to play Chelsea and Man U down the stretch but they also have several matches with bottom of the table clubs. Still they are in a race to the finish. They also have the FA Cup final against Chelsea as well so a trophy is still in their sights.

Oh how the Blues are going to need their deep roster to show up the next month. They have 9 matches between the EPL, UCL, and FA Cup. And of course one more if they beat Real Madrid in the UCL. Juggling all these matches over a months time if going to really test manager Thomas Tuchel and his players. The good news is that they still have two paths to qualify for next seasons UCL. Finish in the top 4 of the EPL or win this years UCL.

The Hammers have had an incredible season. Finishing strong the last half last year to avoid relegation but still finished well back in the table at 16th. Well, they are currently tied with Chelsea for 4th/5th in the EPL and have the potential to qualify for their first ever UCL! They have the advantage of only having EPL matches left to go so their focus is singular. And the big push will start Saturday when they host Chelsea. Hard not to root for the Hammers. Great example of earning things on the field and not in beauty contests or money grabs.

Well its been a few years since Liverpool has been in this position. One month left to go and no trophies to play for and at risk of not qualifying for UCL. They find themselves down in 6th place and 2 points out of 4th. But all is not lost for the Reds. They have two things going for them. First, they only have 6 matches to play so Jurgen Klopp will be able to play his best the rest of the way with less worry about overplaying them. Second, they only have one match left against a top 10 side. This weak schedule may favor them down the stretch.

Down in 7th and a full 5 points out of the top 4. The problem is not just the points difference but how many teams sit above them. Realistically there are 5 clubs fighting for 2 spots and the Spurs schedule is a bit tough the rest of the way. They are in trouble enough that club ownership fired manager Jose Mourinho AND his staff Monday two days before today’s pivotal EPL match and 6 days before their EFL Cup final with Man City. Any good the rest of the season will come down to the players and their motivation.

Everton, Arsenal, Leeds United, Aston Villa, Wolverhampton Wanderers, Crystal Palace, and Southampton all sit in pretty comfortable spots. Going to finish the season well enough to stay in the EPL again next year. So what this means for the clubs and their fans is that they will start to focus playing time a bit more to their younger players. Setting the stage for next year. See what they believe they have moving forward and what missing pieces they need to fill or excess pieces they no longer have in their plans come this summers transfer window.

Newcastle United, Brighton and Hove Albion, and Burnley find sit here. 8 to 6 points, respectively, from relegation. This is actually a tough spot in that they aren’t quite safe enough to take a longer look at their younger players. At least for a few more matches they have to pretty much stick with their best XI. Simply put staying in the EPL next season is a higher priority than checking out the kids.

Fulham, West Bromwich Albion, and Sheffield United are the bottom 3. Realistically only Fulham has much of a chance to get out of that group and even they are 6 points back. And the Sheffies are for sure going to get relegated having earned a mere 14 points in their first 32 matches. I have watched Fulham quite a bit this season and its a shame to see them move down. They are a strong defensive team. In fact only 2 teams in the top 10 have allowed fewer goals. Their problem is they can’t score having the 2nd fewest goals in the league.

So while there is just a month left in the season still plenty of reasons to watch. The final month should be a good one.