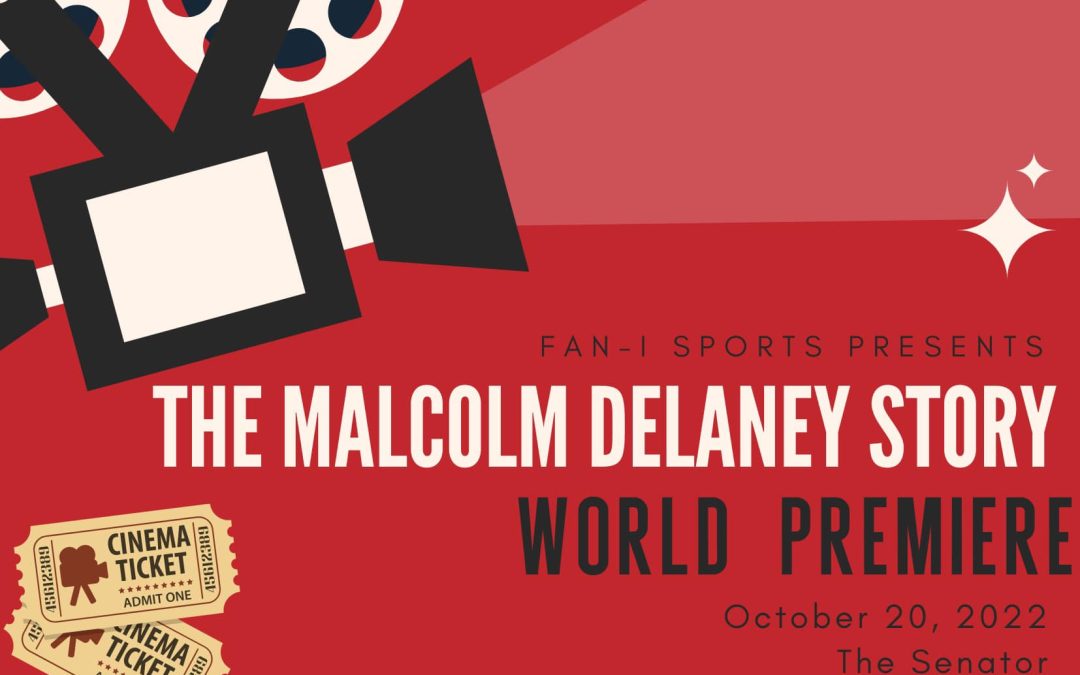 Baltimore’s basketball culture is one with a rich and deep history, dating back to the 70s when Skip Wise dazzled the east coast before heading to Clemson.

The Malcolm Delaney Story is set to be released November 1 exclusively on the Fan-I Network.   Through Delaney’s perspective, the audience will get a chance to see what it is like to be a high-level European basketball star as he plays his final season with Italy professional basketball powerhouse, AX Olimipia Milano.

Delaney’s basketball career has earned him a reputation as one of the best to come out of Baltimore in recent memory. He was a part of a Towson Catholic squad that put the former Baltimore Catholic League school on the map, playing alongside McDonald’s All-American, Donte Greene.

In the documentary, Delaney travels through the life, times, and tragedies that led him to becoming one of the best players in Europe. He assures fans this is not a retirement tale but it could be his final season in Europe.

Delaney career has come with injuries and with his businesses flourishing and a new sports bar opening in Baltimore, life after basketball seems more relaxing for the 11-year veteran compared to the grind of European basketball and its 10-month season.

I spent two weeks in Europe producing this documentary. A true once in a lifetime experience that didn’t take a lot of planning. A simple conversation with Delaney led to the Euro trip back in March. While this isn’t my first documentary, The Malcolm Delaney Story marks the brand’s first project on international grounds. It is also the first project where we have a theatrical release and world premiere.

Visit Fan-I.com for more details and release dates for the highly anticipated documentary.