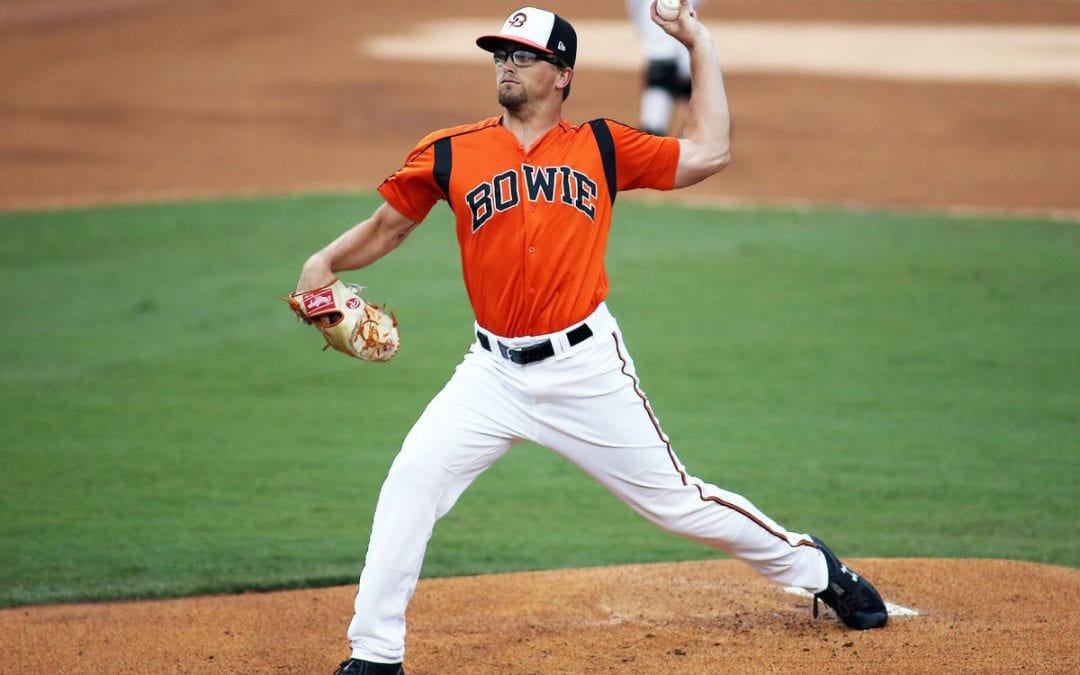 This piece will simply be about five O’s prospects that you may, or may not have heard of. I’ve seen them all, and while some would be considered long shots to make the majors, I can say that each one at least has that kernel of potential that could lead them to the Big Leagues at some point in their careers. Please keep in mind that while I’ve seen all of these guys in person, it has been difficult to keep track of their progress given the pandemic and the limited information available as of late. Nevertheless, here’re my opinions on a few guys that you might see at Camden Yards at some point in the distant, to not-too-distant future.

Cale Cox is a graduate of Texas State University & Texas A&M University. He has held roles in Scouting, Player Development, & International Operations for the Atlanta Braves & Baltimore Orioles. He lives in Columbia, Maryland with his wife & daughter.