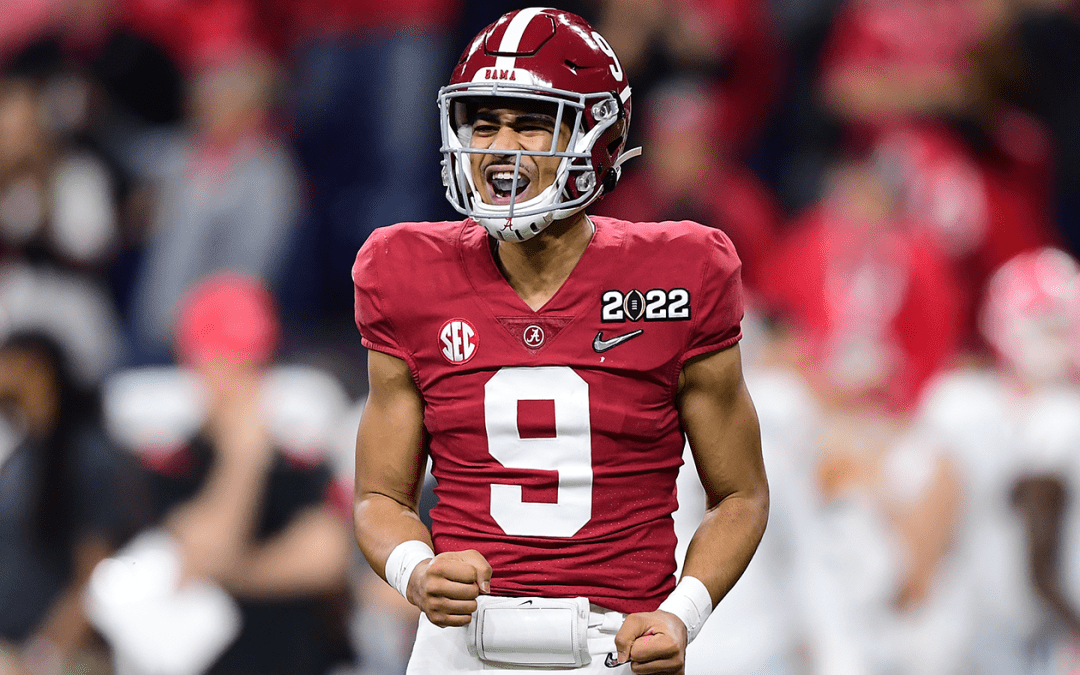 Labor Day Weekend is the last chance for families to enjoy the summer, but it also signals the start of college football. This weekend is loaded with some big games and intriguing non-conference matchups.

Big games also signal big performance. So while it may be premature to pick out Heisman candidates, it won’t hurt to pick out the best players to watch this weekend for our entertainment purposes.

Stroud is the frontrunner on the majority of the Heisman list, but first, he has to take on the Fighting Irish of Notre Dame.

Stroud made noise last season, scoring 44 touchdowns on his way to being a Heisman finalist. Unfortunately, last season didn’t start in a way Stroud or the Buckeyes wanted when they hosted a ranked non-conference opponent, losing to Oregon in the second week of the season.

A big performance from Stroud early in the season can give him a head start over the rest of the pool.

My favorite player in college football, mainly because he is the first high school player I interviewed to become a Heisman winner.

Young is a treat to watch on the field. The Crimson Tide were in close games last season, many challenging situations. Young never rattled. The same way he looked when the Tide was rolling.

Now, as a Heisman winner, let’s see how he starts his campaign to be the first back-to-back winner since Archie Griffin.

Already dubbed as the best running back in college football, the expectations are high in Austin for Robinson. Robinson has the potential to be the first running back to bring a Heisman back to the Longhorn State since Ricky Williams. Robinson is still under the radar even though he is on the Doak Walker watch list.

The average college football fan doesn’t know how entertaining the junior running back is. Saturday night, he’ll get a chance to showcase his talents.

During the time I covered Young, I also covered Uiagalelei. He was just as good, if not better than Young. And he outplayed Young twice in their senior seasons.

Uiagalelei’s college experience hasn’t been as good as Young’s, with only nine touchdowns last season. However, he is ready to prove he is one of the best quarterbacks in the country.

The lights will be bright when Clemson takes on Georgia Tech Monday and presents a perfect opportunity to show the world this will be a different season for the Clemson signal caller.