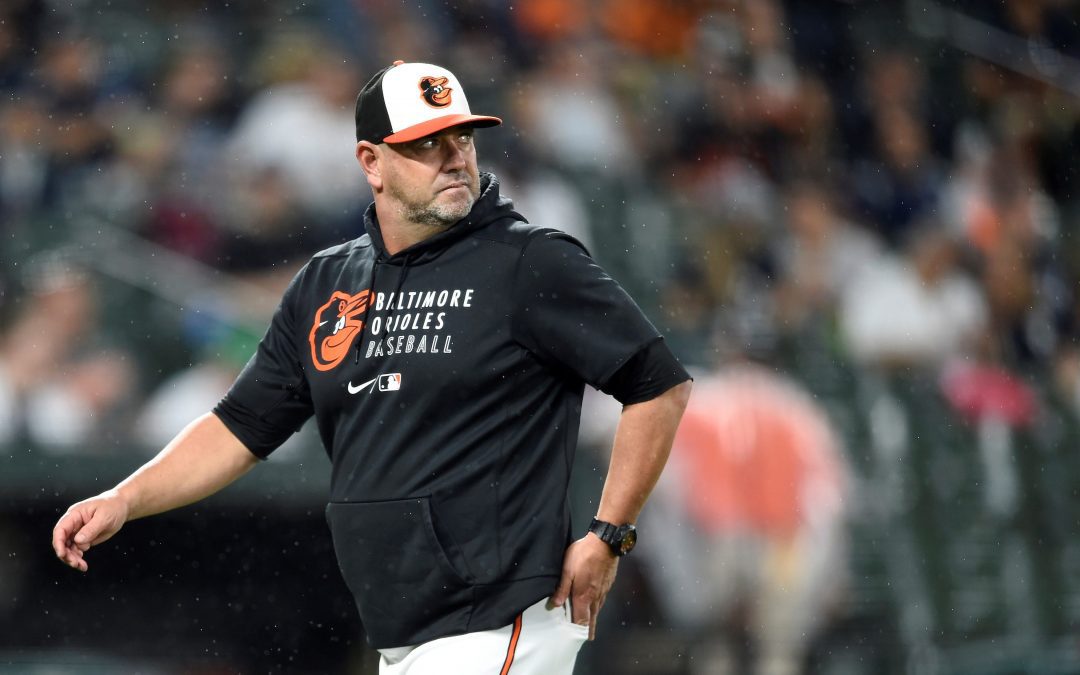 After last year’s strange 60-game season due to the pandemic, the Baltimore Orioles and the rest of MLB have almost finished a normal regular season. As such, I want to reflect on some things I noticed watching the Orioles return to playing a 162-game slate.

At the end of April, there were two big stories surrounding young players on the Orioles: Cedric Mullins was crushing the ball and Ryan Mountcastle was struggling. On the morning of May 1, Mullins had a .932 OPS while Mountcastle’s was an alarming .515.

Neither of these seemed sustainable and yet, one of them was.

Mullins still has an OPS above .900 while Mountcastle figured it out and has had a .860 OPS since the start of May. If Mountcastle’s season ended after his 60th game, he would’ve had a .684 OPS, which was an improvement from April but still much lower than his season total of .800.

When there are 162 games, early streaks have much less of an impact on the end-of-season stats. But sometimes, a hot streak just lasts so long that it’s actually how the player will perform the whole year. Just ask the first Oriole to join the 30/30 club.

To reduce travel last year, the Orioles didn’t play anyone in the AL Central or AL West but the other divisions were back on the schedule this year and I enjoyed it.

While it’s always satisfying to beat the New York Yankees, when you also go 1-18 against the Tampa Bay Rays you appreciate the chance to play teams that you only see six or seven times a season. John Means threw a no-hitter against the AL West’s Seattle Mariners and the Orioles got to celebrate ending their 19-game losing streak against the Los Angeles Angels.

Sticking with the Angels, the normal 162-game schedule was worth it just seeing how the Orioles performed against Shohei Ohtani. When the Orioles traveled to California, the modern Babe Ruth hit three homers in three games while walking four times, good for an OPS of 1.700 during a three-game sweep for the Angels.

However, the Angels playing in Baltimore didn’t end as well for Ohtani. As a pitcher, he allowed three homers and four earned runs across five innings in an underwhelming start that ended up being what the Orioles needed to stop their losing streak. The Orioles then won the series the next day, holding Ohtani to one homer while making him strikeout in five of his ten at-bats across the three games.

I enjoy a division rivalry as much as the next guy, but it felt nice seeing how the Orioles did against stars who weren’t Aaron Judge or Rafael Devers. Plus, I feel like I’ll tell my grandchildren about the time I was at Camden Yards when the Orioles ended a 19-game losing streak by defeating Ohtani during his MVP season.

The losses blend together but the wins feel easy to remember

Is this just because they’ve had way more losses than wins? Maybe, but it still feels true.

When you lose to the Rays 18 times, it’s hard to remember any specific details from most of those games. However, I don’t even need to look it up to know their one win came with Spenser Watkins on the mound at Tropicana Field.

I’d obviously have more fun if the Orioles started to win 90 games again but it also can be entertaining that each win feels like a special occasion. The fact that they swept the Houston Astros on the road feels about ten times more unbelievable than the Baltimore Ravens beating the Kansas City Chiefs last week. I mean come on, they won one of those games by using Travis Lakins Sr. as an opener.

By 2023, I doubt I’ll vividly remember more than a few of the 100+ losses but games like Pat Valaika homering twice to help make the Washington Nationals sell at the deadline will stay in my brain for much longer.

The roster churn is really incredible

For every mainstay on the roster like Mullins or Mountcastle, there’s been someone like Ryan McKenna who seemed like he was alternating between Baltimore and Norfolk about once a week.

While there’s been some amount of stability with the position players, the bullpen has been an unbelievable shuffle of guys that seem computer-generated. Seven games from Shaun Anderson, five games from Konner Wade and just one game from each of Brandon Waddell, Jay Flaa and Zack Burdi feel like a perfect summary of the churn of playing 162 games that require over 1,400 innings pitched.

Of course, the Orioles aren’t alone in having random relievers with a brief stint on the roster. The Los Angeles Dodgers let some guy named Mike Kickham have two innings in one game and also gave Neftali Feliz three appearances, years removed from his prime with the Texas Rangers. Still, the roster churn definitely feels more amusing when you keep trying new guys on a 100-loss team.