I’m against pro/rel in Major League Soccer. You can thank the Baltimore Orioles 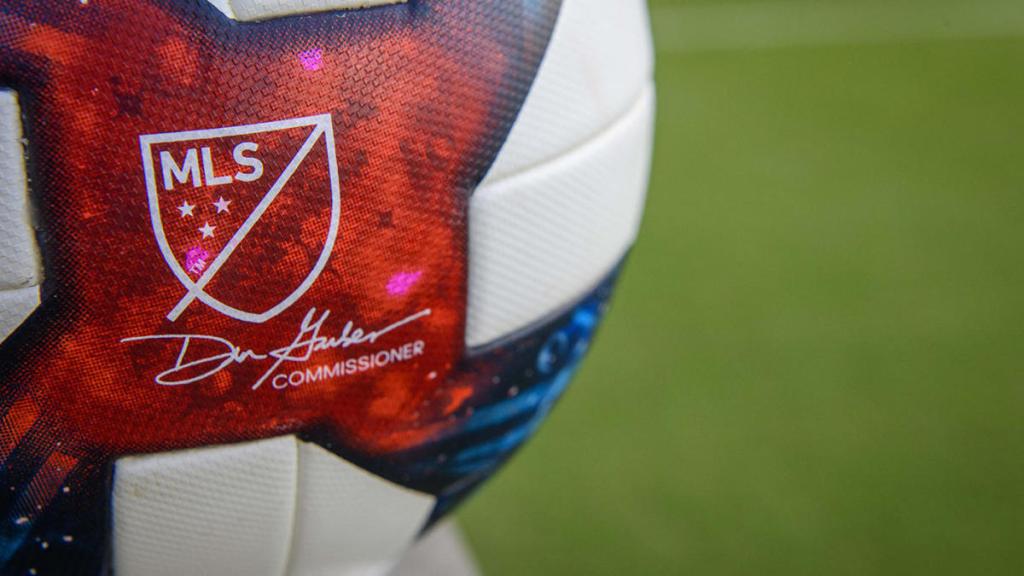 I’ve followed Major League Soccer since the very beginning, along the way mostly supporting reforms that bring the league in line with the rest of the world.

I was thrilled when MLS axed shootouts and overtime in the regular season, and pleased at each step it has taken to grant clubs more autonomy in signing academy players and selling them on to foreign clubs. And I still believe it’s possible for the league to adopt a schedule more in line with the major divisions in Europe, albeit with a winter break from late December to early February.

On one issue, though, I’m decidedly on the new wave side of the argument. I’m opposed to introducing any promotion and relegation. The reason is simple: My love of the Baltimore Orioles.

While soccer is the sport I care about most personally and professionally, Orioles baseball is my first and longest love. And were it to play out in a European soccer league structure, to paraphrase Phil Connors in Groundhog Day, they would have relegated themselves so many times by now, they wouldn’t even exist anymore.

My first live sporting event came amid one such miserable season, when a couple months after losing their first 21 games, four-year-old me watched the Orioles split a single-admission doubleheader with the Chicago White Sox (I fell asleep in Game 2.)

As I grew older and found love in other forms, I yearned for years that my Orioles just once could catapult themselves back to relevance during that now infamous 14-year streak of losing seasons, especially while my college girlfriend watched her Red Sox finally wipe away some 86-year-old curse.

And while I will always fondly remember the best days of the Buck Showalter-Dan Duquette era — particularly the 2012 season that game from nowhere — some of my most profound joys of fandom have come while rooting for a hopeless loser.

My favorite single Camden Yards experience remains another single-admission doubleheader in October of 2010, when a friend and I cut work to get to Game 1, then left late in Game 1 with the Orioles up by a lot to get some cheaper beers 781 feet from home plate, then bought two more tickets to re-enter and watch the Birds complete a sweep of the Detroit Tigers. In the process, the Orioles secured their 65th victory, ensuring at least a one-game improvement on 2009. And we met some very good natured Tigers fans.

Now, to compare Major League Baseball to the American soccer pyramid — or any soccer nation’s league pyramid — is imperfect. In pro baseball, Major League clubs supply the players and coaches for the top four levels of domestic play beneath them. The same is true to a lesser extent of pro teams in Japan and South Korea, which are arguably the next two-highest profile pro leagues on the planet. By contrast, all across the soccer world, lower division clubs operate independently, though sometimes with bigger clubs operating “reserve sides” within them.

So it’s pure fantasy to imagine a scenario where the O’s would be competing for a Double-A division title against Wilmington and Binghamton. But rooting for a losing team for so much of your lifetime puts into perspective the question of what you want out of pro sports. And for me, it’s glaringly obvious that I don’t want them to exist in a kill or be killed quest for survival, no matter how much I loathe the Yankees, Red Sox or Jose Bautista.

Pro/rel supporters might argue the threat of relegation might have jolted Orioles owner Peter Angelos into better stewardship of the ballclub over those 14 losing seasons. Which is a claim decidedly without evidence at best, and plain false at worst.

Europe is littered with stories of poor ownership running once-proud clubs into the ground, with relegation prolonging recovery or even making it impossible. Consider Leeds United, which has won the English League three times and the FA Cup once, and yet spent 17 consecutive years out of the top level of the English game after financial mismanagement drove it to relegation in 2003.

Yes, Marcelo Bielsa guiding Leeds back to the Premier League was one of the best sports stories of 2020. But was it worth 17 years without one of the country’s largest and most passionate fan bases?

Then there’s the other end of the table. In Spain, supposedly one of the best leagues in the world, only three teams — from just two cities — have won the top domestic honor over the last 16 years. In Germany, where many top American players have made their names in Europe, Bayern Munich has won eight consecutive domestic titles and 16 of the last 22. And the Scottish Premier League is teetering on irrelevancy just because of how much it has been dominated by the big two clubs of Rangers and Celtic, who have won every league title since 1985!

What does winning league titles have to do with avoiding relegation? Everything. When teams with lesser financial resources try to do the latter, they avoid the kind of dramatic restructuring that would be necessary to do the former.

To bring the point home, it makes the kind of rebuild the Orioles are currently undertaking impossible. There’s no time to nurse along the Ryan Mountcastles and Dean Kremers when finishing last this year might mean losing the majority of your TV revenue this season.

In fact, the Orioles’ infamous 14-year slide may even have been prolonged by the kind of roster construction that becomes commonplace for smaller teams trying to avoid relegation. You try to paper over the most immediate problems first, without fixing the more complex ones. And the result you get, finishing just off the bottom of the division, is actually viewed as success.

The Orioles lost from 1998 to 2007, but never finished last in that time. It was only after Andy MacPhail took the GM reins that the club admitted it was rebuilding and bottomed out, in the process making some of the deals that berthed the Showalter-Duquette era successes.

Supporters of promotion and relegation will say it supports the little guy. They couldn’t be more wrong. It actually supports the biggest guys by pitting everyone else against each other. Why do I want Major League Soccer to be one more reminder of a rigid class system, or a league where Seattle, Toronto, Atlanta and LAFC are the only teams winning trophies? Why do I want it to remind me of the rest of my life, of our lives, where for most of us maintaining our standard of living feels tougher by the day, while the wealthy get wealthier?

I’d rather have some fan, somewhere out there, have the opportunity to fall in love with Major League Soccer’s version of the Baltimore Orioles.