It’s All About Expectations 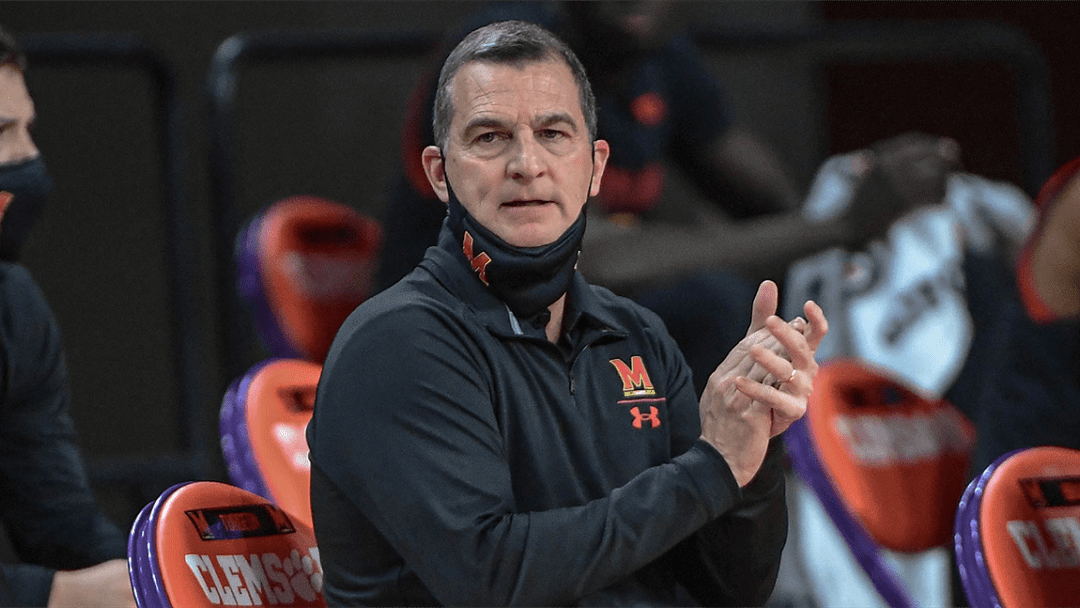 (Before I begin this article let me first thank the Players, Coaches, Support Staff and all those that made this season possible. Despite the enormous challenges due to Covid-19 the MD Men’s Basketball Program had ZERO positive Covid tests. That is amazing and a tribute to all those who made this season possible. The selflessness and sacrifice of all cannot be overstated. Thank you for providing us with athletic competition and entertainment this season. We are all appreciative of you representing the University and this great state!)

The Maryland Terrapins 2020-21 season came to an end this past Monday at the hands of the #2 seed Alabama Crimson Tide in the NCAA Tournament (MD a #10 seed fell 96-77) after an excellent win against #7 UConn. Alabama was the better team with an enormous amount of offensive fire power. Offensively MD stats were good, and most nights would have won them the game, but they simply could not stop or stem the Tide for that matter. MD could not play its pack it in defense and had to send multiple guys out to defend the 3 which also made them susceptible to the blow by. However, it was the 16 made 3s by Alabama that did them in. But we all knew the barrage of 3s was coming. They are an analytics-based team, and the goal is to get off 30+ 3-point shots a game. Also, Alabama dominated the offensive boards that gave them extra opportunities.

One of the first things that came to mind after the game was how does a football school like Alabama have so much athleticism and talent over a basketball school like Maryland, as that should rarely be the case, if ever. That is a problem and while Mark Turgeon is lauded for great recruiting (I think he is good, sometimes very good, not sure about great) it may temper that sentiment some. For instance, this year his incoming class was ranked #58 by 247Sports. This incoming class is right now ranked #45 even though they are two four-star recruits (and would be higher if Graham was still joining in the Fall, vs having reclassified). Now to be fair Alabama while a football school actually has some good basketball history going back to the C.M. Newton and Wimp Sanderson days but Monday’s result in my mind should not have happened, at least not like that.

The state of the Maryland Basketball Program comes down to this—realistic expectations. There is no denying that Turgeon has performed well during the regular season for the most part in the Big Ten. They are one of the winningest teams since entering the Conference in 2014. They have also made the Tournament 5 of the last 6 seasons and if you counted last year it would be 6 of the last 7. He has done a good job recruiting and sent multiple players to the NBA. His teams play hard and play particularly good defense. On the other hand his teams are boring offensively and do not usually shoot well. They also tend to collapse late in the year. The one Regular Season Championship he has MD had to share with Michigan State and Wisconsin as MD blew a 3-game lead down the stretch last year. His teams do not perform well in Conference Tournaments (historically for whatever reason most MD teams have not so it is nothing new) and have been early exits in the NCAA Tournament. He has made the Sweet 16 just once (that run was with wins over South Dakota State & Hawaii, not exactly basketball power houses) and they were blown out in that round although it was to the #1 seed Kansas his alma mater.

I have said before and I will say again I do not think expecting Maryland to be in the Sweet 16 five or six times every ten years and to compete and or win a regular season championship every five years is unrealistic. If I thought it were then I would not even be writing this article.

It really comes down to this, do you stay safe with Turgeon or take a chance at a young up and coming coach or a middle-aged successful coach at the Mid-Major level that wants to make his mark on the Maryland Basketball Program and is here to stay a while. It would need to be a coach that has ties to the area and could recruit it well or could bring in assistants to do the same. Elite Coaches like Jay Wright and Tony Bennett are not going anywhere and why would they? ACC Coaches are not going to leave a Basketball Conference to go to the Big Ten unless it is for a big time pay day and they are unhappy at their schools. I doubt MD would consider Josh Pastner at GA Tech given their Postseason ban a few years ago but he might be able to do more at MD than GA Tech. Guys like Mick Cronin at UCLA, Andy Enfield at USC or Dana Altman at Oregon I do not believe are going to make a lateral or somewhat lateral move to the East Coast. Nate Oates just landed at Alabama and is doing well, doubtful he would leave, Will Wade at LSU has way too much baggage that MD would never consider. Shaka Smart is heading to Marquette (WoJo a local fired there after 7 seasons with little Tourney success).

There is a third option and that is John Beilein who did an incredible job at Michigan, a football school who really has helped transform that into as much a basketball school at least in the short term. He made Two National Championship Games and won Big Ten Regular league titles and Conference Tournament titles as well. Beilein is an excellent coach with of course plenty of Big Ten experience and whose resume reflects him rising through the ranks. His age at 68 is a downside only in that if you are looking at a Coach to be there 10-15 years, that is not your guy, but he could be an excellent solution for the next 5-6 years that would also give you time to look for your coach of the future, one who may be on his staff and could be groomed.

The recent rumors of Turgeon wanting to head back to the Mid-West and get away from the fast-paced East Coast life might give Maryland an out from needing to make a tough decision. That also could be a rumor floated by his agent to push College Park to give him an extension or a new contract soon. I think it is plausible he would like to get back closer to home and do not for a second think he is not bothered by all the calls for his replacement despite a 70% winning percentage. I am a big Beilein fan so if MD went that route, I would be fine with that. It’s easy to play it safe and look you could do a lot worse than all that Turgeon has done at MD. The program is no slouch now but has more potential and should be going more places. I do not think there is anything wrong with wanting that and pursuing that even if it does not work out. The question now among the Administration and Athletic Department is how far they want to see the program go and are they willing to allow it to reach its full potential. Only they know privately as does Turgeon the limitations that are there now and what realistically the expectations should be.