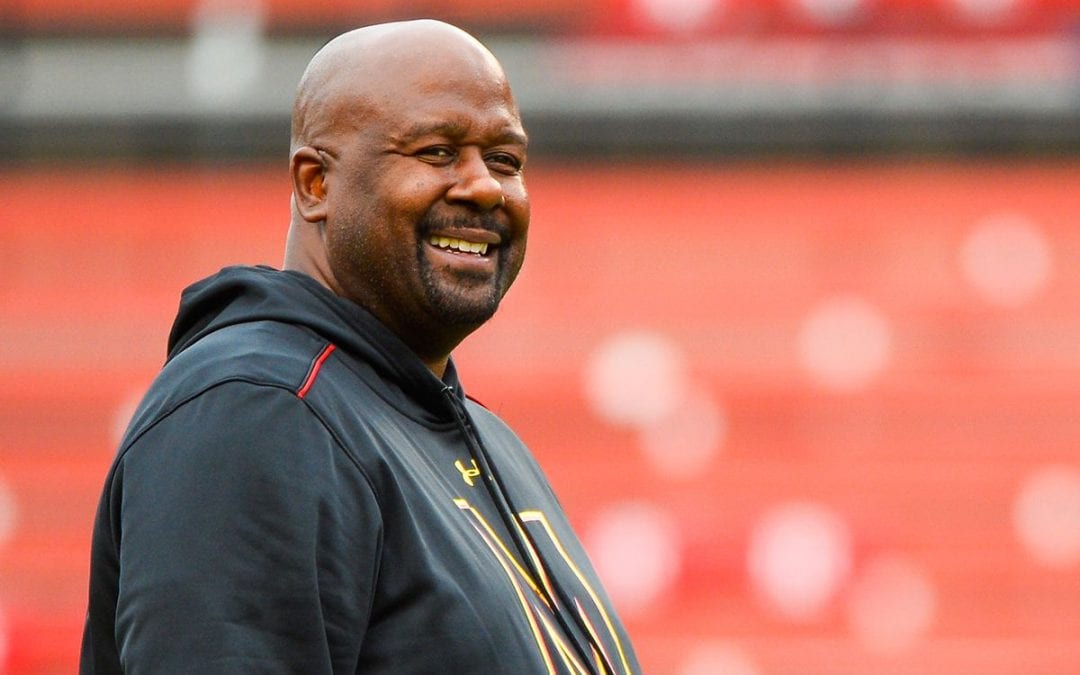 First Happy New Year to you all, I hope you had a great holiday season, modified as it may have been and looking forward to having a productive and successful year filled with as many memories as possible. From a sports standpoint for the Terps we are certainly looking forward to what should be a full 12 game season of football with an expectation of several more wins and competitive play from what is currently on the roster and a Top 20 recruiting class coming to College Park. On the basketball front the rest of the season is likely to have more growing pains and hardship from a roster that could use better shooting and size. That said with a Top Ten recruiting class coming in and experience from a rebuilding year of sorts of this season, I expect we should be back to a normal Maryland season next season which usually brings at least 20 wins and an NCAA Tournament appearance.

On a professional note, due to Covid-19, my employer Entercom who owns 105.7 The Fan in Baltimore (which is the Flagship Radio Station of Maryland Football and Basketball) froze all part-time employment and that continues indefinitely. That has meant I have not been able to anchor Maryland Football or Basketball on the weekends on the Maryland Sports Radio Network. I have been told that I will get my job back at some point this year including MD Sports and it is my sincere hope that that is the case but in case you have been wondering why you have not heard me that is the explanation. I miss it terribly but have been looking on the positive side of things during this down time that I have had to be able to take care of other things in my life. That said I have enjoyed being apart of the Talking Terps Podcast that is posted here on the website and hope you will continue checking that out on a regular basis.

Let’s get to MD Football and Basketball:

Around Football in The Big Ten:

Going to keep my thoughts brief here but Maryland Basketball was not expected to do much this season. The Terps lost one of the all-time great players in the history of their program in Anthony Cowan and a big-time front court player in Jalen Smith who got drafted in the Top 15 in the NBA this past year. This season would be easier to swallow if we had had a Big Ten and NCAA Tournament to see last season’s team play a bit longer and while we don’t know how they would have done many feel they would have gotten to the Sweet 16 and maybe beyond, we will never know. Most seasons I would say having a losing year is not acceptable in College Park and it has been an exceptionally long time since the Terps have had one, but this year looks like it will happen. Given the lack of size, the lack of 3-point shooting and an extremely good Big Ten its trending that way. The Terps do have a Top 10 recruiting class coming in and will return Senior Guards in Ayala and Wiggins next season and Junior F Donta Scott as a part of the roster. I was encouraged by the competitiveness of the Terps against Michigan for a while and their win at #6 Wisconsin. A really good Big Ten is probably highlighting the Terps weaknesses more than if it was an average or below average conference this season to be fair so put that in perspective. The loss to Indiana should not have happened and Iowa really turned the screws on how average the Terps are this season. I hope Turg treats the rest of the season as a growth and development season with the prospects of next season much rosier.