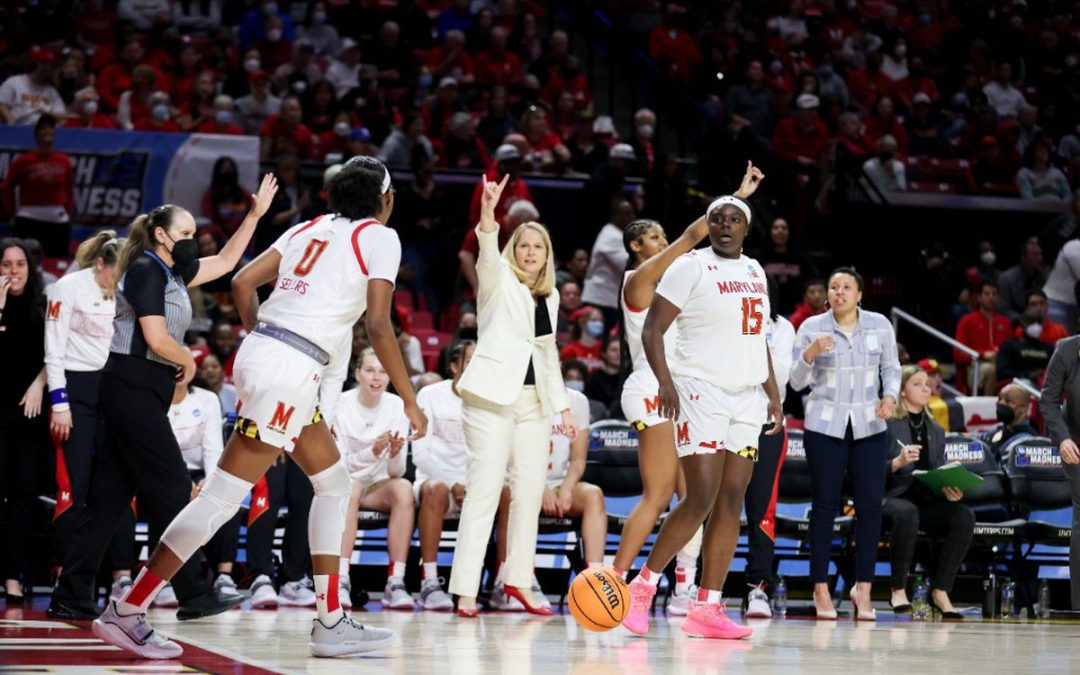 There are technically only four months between the Maryland and Stanford women’s basketball teams meeting this season, but it might as well have been a lifetime.

The Terps got run out of the Bahamas by Stanford 86-68 during a Thanksgiving weekend contest. As the two teams prepare for Friday’s regional semifinal match in the NCAA tournament in Spokane, Wash., the parties spent Thursday talking about how different they look in the new calendar year.

“I’m excited because we couldn’t drastically be any different,” said Maryland coach Brenda Frese. “So I think that’s the progression you want to see. I’d say the same thing for Stanford. When you look at them in November, as everyone is trying to find their own identity, they’re a lot different in March as well.”

Of the two teams, it’s the Terps (23-8) who have more reasons to cite and even hope for the difference.

Maryland was waylaid by the Cardinal (30-3) in November, as Stanford shot 52 percent from the field, with all five starters scoring in double figures.

Guard Hannah Jump hit seven three-pointers that day to account for her 21 points and the Terps looked lost defensively, giving up their second highest point total of the year.

“I definitely wanted this side of the bracket and I was happy we got it,” said Maryland forward Chloe Bibby, who had 15 points in the November meeting. “Obviously, we’ll take whatever. Definitely excited to go out there and have a rematch as you said. We saw them in November, so excited to see them again (Friday).”

The Terps are encouraged by the notion that they will meet the top-seed Cardinal this time with starters Katie Benzan and Diamond Miller, who missed the November game with an ailment and a knee injury, respectively.

Benzan, who, like Bibby, is a graduate student, is Maryland’s best three-point shooter at 45 percent, while Miller, a junior, is the Terps best perimeter defender as well as its third leading scorer at 13.2 points a game.

Miller and freshman Shyanne Sellers will be expected to help keep the Cardinal’s three-point game in check, while Benzan should help reduce the load off junior Ashley Owusu, who had a game-high 30 in November, but got little help outside of Bibby.

“I didn’t have the opportunity to play them in November, so just having this opportunity, it’s going to be fun to see them for the first time and compete,” said Benzan.”

The Cardinal, the defending national champion, are riding a 22-game winning streak. They expect the Terps, who beat Delaware and Florida Gulf Coast handily last weekend, to try to play fast.

“I like our team running, too,” said Stanford coach Tara VanDerveer. “And I like open-court basketball. I think that’s where we’re at with the women’s basketball game. The more we can play open court, really show the ballet of basketball, the moving, cutting, not have it be a wrestling match, not have it be so physical that you’re fouling all the time. People want to watch — they don’t want to watch rugby in a 94 and 50 square wooden floor.”

The winner will advance to Sunday’s regional final for a ticket to next weekend’s Final Four in Minneapolis.