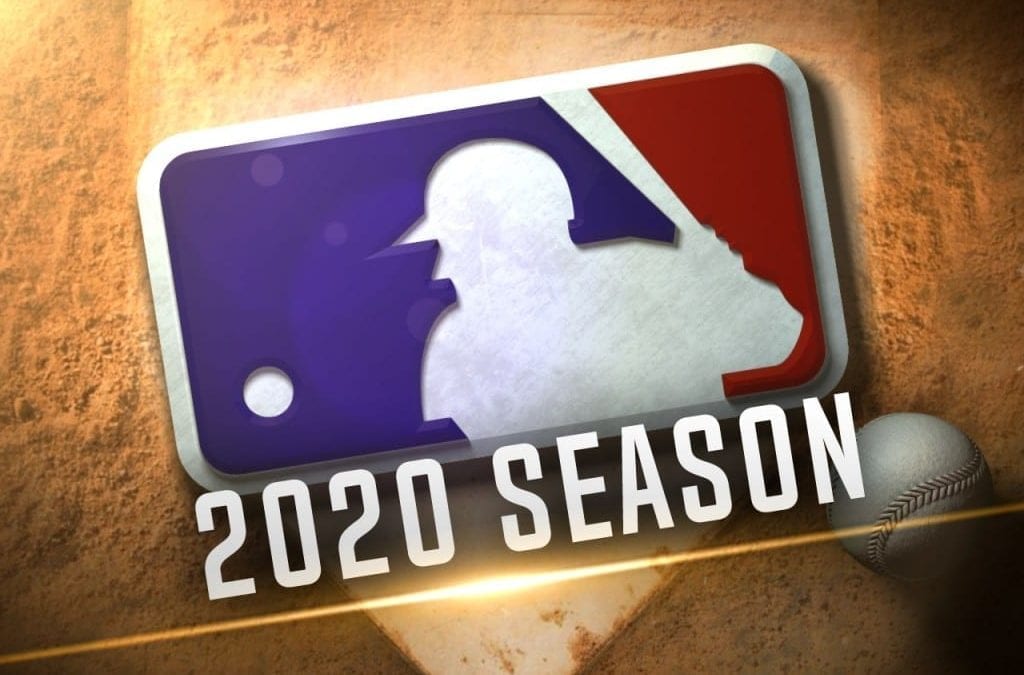 The labor battle that erupted over a potential return to play for Major League Baseball was wholly unnecessary. Three months after the league ceased Spring Training and came to a preliminary agreement on returning to play, MLB decided to simply abide by that agreement. But of course, as we all know, the journey to get there wasn’t simple, with weeks of negotiations that went nowhere and painted both owners (to a much larger extent) and players in a negative light.

If we got to this point without the ugly public mud slinging, saber rattling, lack of good faith negotiations, and deception by MLB ownership, I don’t think many fans would have blinked much of an eye. However, that isn’t what happened. Both sides brought their battle in front of the league’s fans, rubbing many the wrong way in a time in the US where tens of millions are out of work and over two and a half million people have contracted COVID-19.

After all that, baseball is back, but its return represents a missed opportunity for Major League Baseball. MLB could have been the first major American team sport back in action. Instead it has lagged. NWSL (which isn’t one of the major American team sports, but I digress) started back up this past weekend. Major League Soccer starts up next week, while NBA action will commence on July 30th, less than a week after MLB’s rumored July 23rd start date. NASCAR, Indycar, and the PGA Tour have also returned, while the NHL’s plan to return has been announced and is slowly moving forward without any dates confirmed yet.

Now, imagine if MLB and the MLBPA didn’t talk in circles for weeks on end, and MLB simply abided by the March agreement as opposed to engaging in the ugly, fruitless public negotiations. Instead of baseball starting near the end of July, we could have gotten Opening Day on 4th of July weekend. Starting earlier, baseball could have gotten perhaps 18 more games in this season, seemingly giving it more validity than the pithy 60 game season we’re getting instead. And if ownership really was desperate to play no more than 60 games, with an earlier Opening Day, the Postseason could have been wrapped up far earlier in October. That could have potentially stemmed another shutdown due to COVID-19 outbreaks and also allow MLB’s premier games to not go up against the heart of the NFL and college football seasons (assuming they happen).

Instead of being *the* focus for several weeks, MLB will just be…there. Baseball will start, then we’ll roll into the weekend, and on Monday, the sports world will be focusing on the NBA’s return in a matter of days. Baseball will be back, but just like it usually does in the spring or the fall, it will be overshadowed. It also doesn’t help that two of MLB’s national TV partners, ESPN and Turner Sports, are also the NBA’s two national TV partners, and that MLB’s primary TV partner, Fox Sports, has never seemed to focus much on baseball before October.

And once we roll into September? Forget about it. If the NFL and college football seasons start as planned, 90% of the focus from debate and radio shows will be on those two sports. Even though a three-game winning or losing streak could make or break an MLB team’s playoff hopes in this shortened season, baseball will inevitably take a back seat to football and the NBA on general interest sports shows.

The timing of baseball’s return could not have been worse. Instead of being first out of the gate or the sole focus for sports fans, baseball is occupying a place in the minds of sports fans that it is quite familiar with. Baseball is just there, serving as an evening distraction when nothing else is going on. If MLB had managed its return better, maybe it would have been able to reclaim its spot on the pantheon of America’s most popular sports. But by returning in July, within weeks of the NBA, MLS, and possibly the NHL, baseball will simply be competing with those sports for the eyeballs and attention of fans – just as it has done more frequently in recent years.