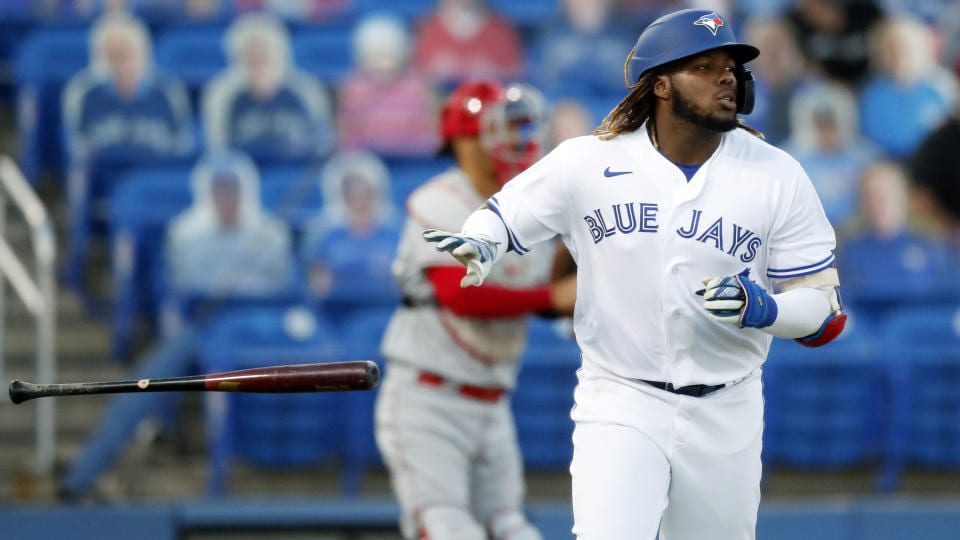 We’re 20 percent through the season and I find myself simultaneously thinking it should be over and thinking its barely started. The first is clearly a reaction to last season’s abbreviation, a  psychosis that will hopefully be alleviated in short order. The second is because, well 20 percent is something, but really not that much of something. There is, in truth, a lot of the season yet to come. A look at the standings reveals that, unless you’re a true believer in the Red Sox, Mets, and Giants as division champs. That seems unlikely, so change will be in the air, at least at the top. What else has transpired in the first 20 or so percent of the MLB season? To the notes!

The Dodgers are Poop

OK, they’re not really poop, but they’ve certainly played well below expectations so far. They’re not in first place and heck they’re not even in second place, and that’s in their own division! They’ve had some injuries (more on that later) with Cody Bellinger mostly unable to play so far and Tony Gonsolin and Dustin May both missing significant time, May going so far as to require Tommy John surgery.

The team is right up there in run scoring, and their starting rotation has been bonkers good, even without May. So what’s been the problem? The only identifiable potential issue with this team from Day One has been their bullpen, so of course that’s what’s bit them. The Dodgers pen isn’t even bad, it’s just been mediocre and that’s been enough. A few homers here, a few walks there, and organize everything in a bad way (walks before homers, not after) and you get a team barely over .500 when everyone expected they’d be walking away with the division title by now.

The Dodgers underwhelming though really only extends to their win-loss record. They have the best run differential in the National League and third best in baseball, and this is while clearly underachieving. Their bullpen may never be great, but the rest of the team is too good to let this go on much longer. The Giants should enjoy the view because they’ll be getting off their lofty perch soon enough.

In retrospect it was unfair and silly to expect a 19 and 20 year old to play at the level of a MLB All Star. But those were the expectations for Vlad Guerrero, Jr. And, frankly, he failed to meet them. He hit okay in his first two seasons in the bigs, but his defense was bad and the total package was somewhere around league average. Considering what was expected, what fans were promised, what he did in the minors, there was some wondering as to whether or not Vlad Jr. was the real deal or not.

Flash forward to 2021 and Vlad is one of the best hitters in baseball, and as a 22-year-old. He’s striking out and walking in equal measures, and he’s hitting seemingly everything hard. The ground ball rate has dropped (though probably not enough), the launch angle has improved, and the overall package is truly fantastic. This is the superstar hitter that will anchor the Blue Jays lineup for at least the next four seasons. Yes, he’s not a very good defender and the base running is never going to be a calling card, but the bat is truly special and we’re seeing that now for the first time.

Mike Trout Still The Best Ever

Is it possible to be the best ever and still be underrated? Mike Trout has posed a wRC+ between 160 and 188 every season since 2012 which is a mathy way of saying Mike Trout has been the best hitter in baseball since 2012. This season his wRC+ is 215. His on-base percentage is .477 and he’s slugging almost .700. And he’s doing it as a center fielder!

It’s not hyperbole to say that if Mike Trout decided to retire from baseball today, right now, he’d be a first ballot Hall of Famer, and that’s without finishing 80 percent of what has so far been his best season. How is Mike Trout getting better? How is that possible? It’s not! But it’s happening.

The last MLB team to move is the now-Washington Nationals, who moved from Montreal before the 2005 season. That means this is the 16th season since a team last changed cities, so it’s not the most common thing, and it’s not going to happen now, or at least not until the season ends. But it could happen after that! The Oakland A’s are now officially exploring the possibility of moving, which means the team is putting the full court press on the Oakland City government to fund their new ballpark/outdoor mall/event center/financial boondoggle. If that doesn’t work then perhaps it’ll finally be time for MLB to pull the plug on two teams in the Bay Area, and send the A’s on to what would be their fourth home, after Philadelphia, Kansas City, and Oakland.

The A’s have been mentioned as future tenants in Montreal (to bring this full circle), Charlotte, North Carolina, and Portland, Oregon, as well as a few others. It’s not entirely clear which of those cities has the best shot at bringing the A’s in, but considering how infrequently MLB teams move nowadays, the bidding is bound to be fierce.

John Means threw a no-hitter, but really, it was pretty much a perfect game, certainly from his standpoint. The O’s ace looks like the odds-on favorite to start the All Star game after shutting down just about every team he’s faced so far this season. The rebuilding Orioles might have a good pitcher on a hot run, or they might have someone who can front their rotation for years to come on their hands. An extra ace showing up out of nowhere never hurts the ol’ rebuild, huh?