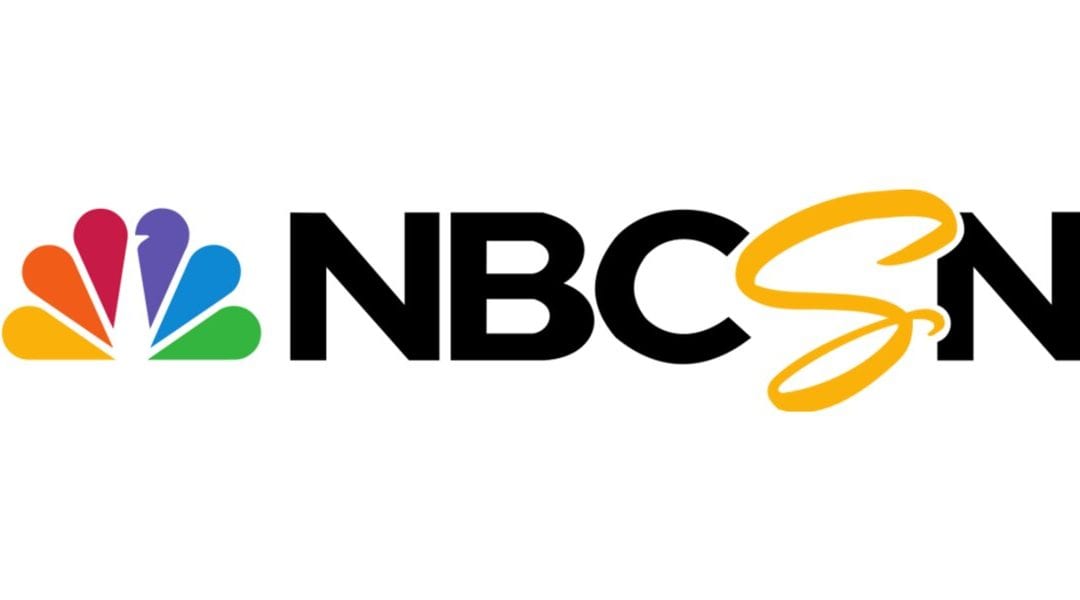 Last Friday, news broke that NBC was planning on shutting down NBCSN sometime in 2021. The decision came as a shock to many, given NBCSN’s live properties, the network’s age (it actually launched a full year and a half before FS1, which got all the mainstream hype), and its ties to the Comcast/NBC megalith.

The question everyone has been asking is “why?,” and while it still hasn’t been answered, the easy answer is “money, duh.” The pandemic wreaked havoc on the finances of many companies, and Comcast was one of them. NBC Sports in particular took a hit from the postponement of the 2020 Tokyo Olympics to this summer, and also suffered through a horrible patch of NHL ratings when the league put together its summer bubble in Canada.

Instead of diversifying their lineup, NBC seemingly doubled down on the sports they already had in the fold. That’s all well and good, but instead of attracting new viewers, the network simply became more of a hub for the viewer base it had.

Furthermore, NBCSN wasn’t used to promote the top NBC Sports talent. I can’t think of one time that Bob Costas, Al Michaels, or Cris Collinsworth showed up on the network outside of an interview on the Dan Patrick Show or Pro Football Talk. Wouldn’t it have made sense to highlight your top on-air talents?

Another main failing of NBCSN was its lack of content unrelated to live programming. By and large, the network’s programming has been live events and the pregame and postgame shows for those events. There seemingly wasn’t much of a strategy to build up personalities and brands outside of that live programming. I’m not saying that NBC needed to go full-blown “embrace debate,” but at least give me a reason to watch the network if I’m not watching a game. Instead, NBC filled their schedule with compelling content like hours of poker, auto auctions, outdoor activities, and reruns of live events. Keep in mind, they weren’t running this content overnight – they were running it in the middle of the day and even in primetime! Why would I want to watch *this* sports network where there are several others talking about current news, opining about that news, or even (gasp) airing live games?

NBC also failed to take advantage of its RSNs in markets scattered across the country. Sure, the network itself doesn’t have rights to the NBA or MLB, but it wouldn’t hurt to at least talk about them, perhaps in an Around the Horn style show with writers or reporters from those RSNs, plus NBC’s (now largely stripped down) blogs and analysts from the sports they do have the rights to. An NBC Sports talk show might not have been the best idea, but the network never even seemed to consider it again after Michelle Beadle’s brief run at The Crossover ended in disastrous fashion. If you go to the well twice, as NBC did with The Crossover and its predecessor, NBC SportsTalk, and fail, you shouldn’t completely abandon the strategy. NBC did, and for the rest of NBCSN’s life, the focus was almost exclusively on the live events, for better or worse.

I also felt like there were plenty of opportunities to augment Premier League coverage, which NBC let fall by the wayside. The network had numerous opportunities to acquire rights to the FA Cup, League Cup, and both the UEFA Champions League and Europa League. They missed out each time. Acquiring rights to those competitions would have allowed NBCSN to fill broadcast slots in times when they’re not airing live events (midday Tuesday-Thursday for the UEFA competitions, various weekends and midday, mid-week slots for the cups) or when the Premier League doesn’t have a matchweek. NBCSN wouldn’t have been saved if they were able to air a match like Marine-Tottenham, but it would have at least showed that the company was dedicated to improving and expanding its offerings, rather than trotting out mostly the same Premier League coverage for yet another season.

The worst part about NBCSN shutting down is that, despite everything I’ve outlined above, the network wasn’t (and isn’t) some sort of failure. Sure, it’s not pulling ESPN-level numbers, but over the last three years, it’s been duking it out with ESPN2 and FS1 for the label of “America’s second most-watched sports network.” But so much of that strength was built on live events, and the future of two of those leagues (the Premier League and NHL) is up in the air, with TV deals expiring over the next year-plus for both sports. Losing either would scrape away a sizeable chunk of NBCSN’s programming. Losing both would be a fatal blow, especially when the next round of carriage negotiations with providers come up.