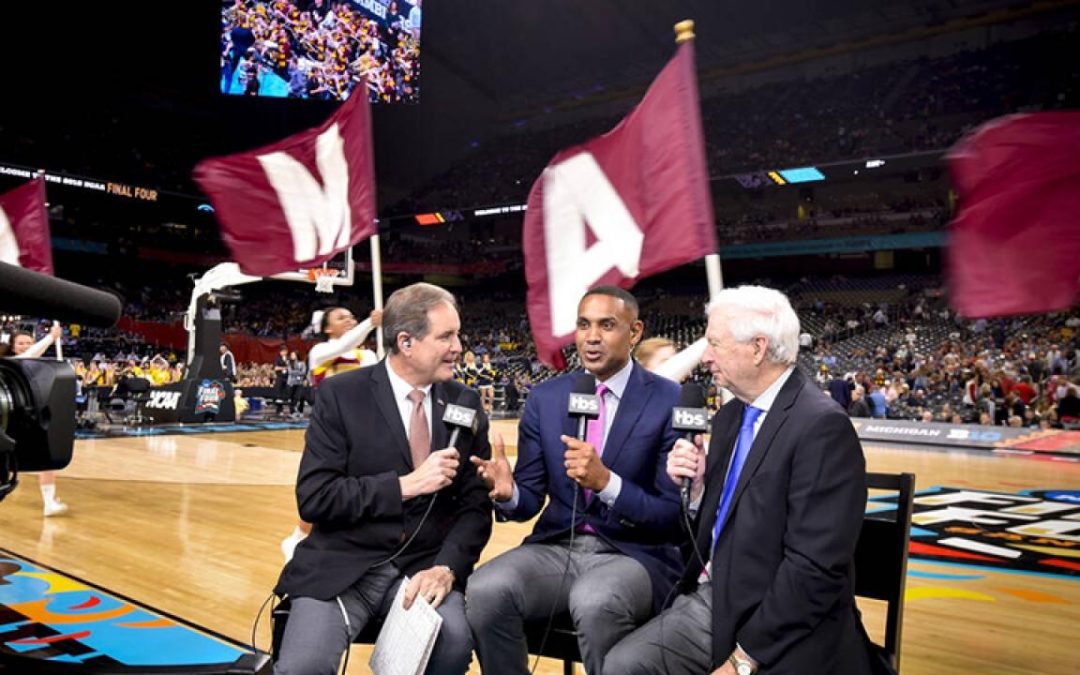 It’s mid-March and time for the question that annually grips millions of viewers on the verge of the NCAA basketball tournament.

No, it’s not “Who’s going to be the No.1 overall seed?” or “Which player will use the tournament as a springboard to leave college to head to the professional ranks?” It’s not even “How many of these annoying commercials are Spike Lee, Samuel L. Jackson and Charles Barkley going to be in between now and the Final Four?”

Nope, the query that will be on the lips of folks all over this great land is “Now, where exactly is TruTV on my channel menu?”

Indeed, the Time-Warner owned reality channel which languishes in relative obscurity for 50 weeks of the year – unless, of course, you really have a Jones for “Improbable Jokers” — emerges from the shadows at this time of the year to help CBS air all 67 games of the men’s tournament.

TruTV will draw first blood in the tournament starting Tuesday and Wednesday when it carries the “First Four,” more commonly known as the play-in games.

Much of CBS-Turner’s coverage – spread between the broadcast network and TNT, TruTV and TBS, where the Final Four will air this year – will be the same as it has been since the two outlets began sharing the telecast seven years ago.

One major studio change will be the addition of former NBA player and Kentucky star Rex Chapman in the Atlanta studio for the first two weekends.

Chapman has become something of an Internet star in recent years, parlaying that influencer significance into a soon-to-premiere show on CNN’s new streaming outlet. Chapman’s a knowledgeable enough basketball sort, but Time Warner owns CNN and the Turner channels. This is a perfect chance to employ a little corporate synergy to get Chapman in front of a few million eyes and promote his new show.

Most of the CBS/Turner arena crews will return intact from last season, with blends of CBS’ college staff and Turner’s NBA announcers.

Once again, Jim Nantz, who hasn’t called a single college game all season before this weekend’s Big Ten tournament, will parachute in from the NFL and golf to call the biggest games of the year.

Between Turner and CBS, there’s no shortage of talented play-by-play announcers like Ian Eagle, Kevin Harlan and Brian Anderson, who have a real feel for basketball, as opposed to Nantz, who is a mediocre hoops caller at best. But because Nantz’s chief patron, CBS Sports Chairman Sean McManus, is inexplicably enamored of his work, the audience suffers.

Nantz’s unfamiliarity with the college game will likely be salved by the near-certainty that he, Bill Raftery and Grant Hill, the lead analysts, will follow Duke through the tournament.

With the absence of a juggernaut team or dominant player in the field, the big story of the tournament is likely to be the pending retirement of Duke coach Mike Kryzyzewski.

As the next loss (or title game win, for that matter) will bring Krzyzewski’s career to a close, look for CBS/Turner to milk that story line to the hilt, and Nantz is just the guy to do it, aided and abetted by Hill, one of Krzyzewski’s all-time great players.

Meanwhile, little is known about how ESPN will cover the women’s tournament, which is expanding to 68 teams and will, for the first time, use the phrase “March Madness.”

With the women’s “First Four” airing Wednesday and Thursday, ESPN has moved up the tournament selection unveiling to Sunday at 8 p.m. from Monday.

The Worldwide Leader is likely to air some games on ABC, the over-the-air network that, like ESPN, is owned by Disney. However, unlike CBS/Turner, which sends crews to all eight first- and second-round sites, ESPN will likely have announcers call some early round women’s games from its Bristol, Conn. headquarters or from their homes.