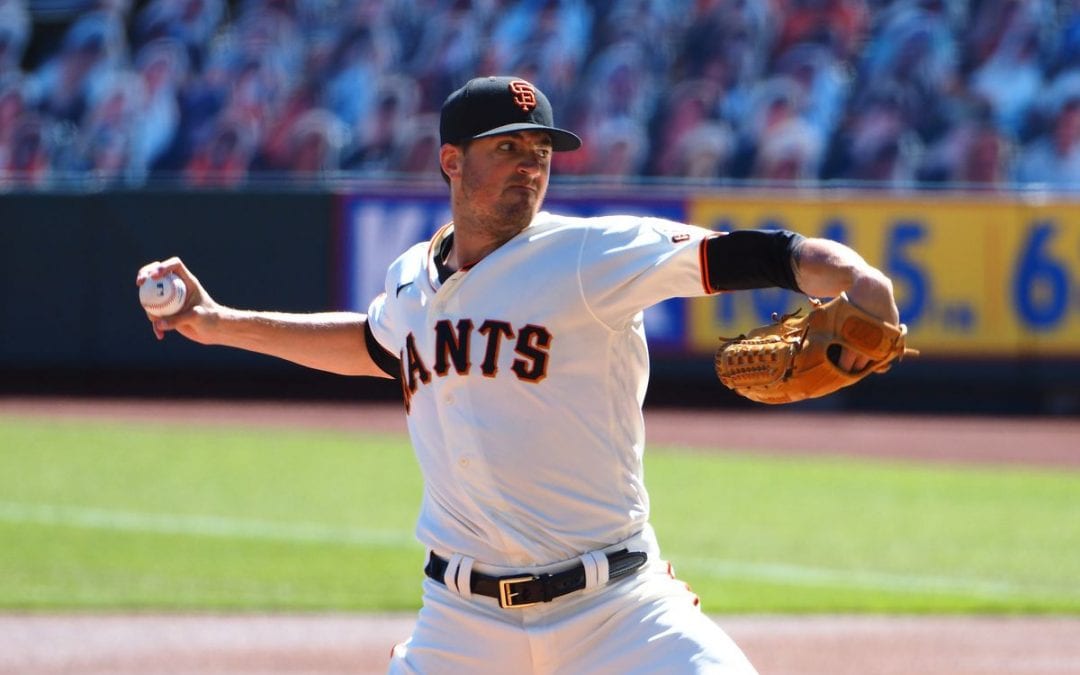 When everyone previewed the NL West this season, the focus was only on three teams: the Los Angeles Dodgers, San Diego Padres and the Colorado Rockies.

This was a pretty reasonable decision, after all. The Dodgers were the defending champs and signed Trevor Bauer to improve their rotation. The Padres, already one of the most exciting teams in baseball, added Yu Darvish and Blake Snell in trades and the Rockies traded away Nolan Arenado in a move that was widely criticized.

Meanwhile, the San Francisco Giants were 29-31 in the 2020 pandemic season, marking their fourth straight season missing the playoffs. In Arizona, the Diamondbacks went 25-35 and have just one postseason victory since the 2011 NLDS. Fangraphs projected the Giants and D-Backs to both be under .500, but not as bad as the Rockies. And yet, that hasn’t exactly been what’s happened this year.

The Giants are 40-25 and they may have invented a time machine. After all, how else would you explain Buster Posey having his best season since his 2012 MVP campaign?

Out of all catchers with 150 plate appearances this year, Posey is tied for third in homers and leads the position for OPS. Posey made the understandable decision to opt-out of the 2020 season and based on how he’s been doing this year, taking a year off was one of the smartest decisions anyone has ever made in baseball. From 2017 to 2019 he had a .771 OPS, while his 2021 OPS is exactly 200 points higher. Out of everyone with at least 150 PAs, his .971 OPS ranks seventh in all of baseball, only trailing hitters like Fernando Tatis Jr. and Nick Castellanos.

Joining Posey in the San Francisco time machine is shortstop Brandon Crawford. Like Posey, Crawford was part of the 2012 and 2014 World Series rosters and now finds himself enjoying the best season of his career, with an OPS above .800 for the first time. Given that offense has been down across the league this year, anyone having the best season of their career when it comes to hitting is especially impressive.

There’s also a former Oriole who’s been driving the success of the Giants: Kevin Gausman. The narrative for Gausman when it comes to the Orioles seems obvious: another highly touted pitching prospect has gotten better once he leaves Baltimore. While that’s true, it does feel worth acknowledging that Gausman first provided 26 starts across 139.2 innings as an Atlanta Brave without looking too impressive. The Braves traded him to the Cincinnati Reds, where he was primarily used as a reliever before becoming a free agent and heading to the Bay Area.

His 2020 was solid but this year he’s gone from solid to a Cy Young candidate. He has the best ERA in the NL while ranking second in WHIP and sixth for K/9. Gausman has been especially effective at getting hitters to chase, with Statcast data saying he’s in the 92nd percentile at getting hitters to swing at pitches outside of the zone. It’s easy to understand why when looking at GIFs of his splitter.

You’re free to argue about how much blame the Orioles deserve vs. how much credit the Giants deserve but all I know is that at age 30, Gausman is having the season of his life.

While lots of things have gone right for the Giants, the opposite has been true in Arizona. They have the worst record in baseball, which seems especially unbelievable for a team that started the season a respectable 15-13.

One of the first things that stand out for their struggles is their record in one-run games: 2-14. They have the fewest one-run wins in all of baseball, with everyone else having at least four victories in the close contests. Two-run games also don’t lead to many happy outcomes, as they’re 3-10 in those close meetings.

When a team regularly struggles in close games, the bullpen is often the culprit and that’s true here. Arizona’s bullpen ranks 22nd for HR/9, 27th for WHIP and is dead last for batting average allowed, which is definitely a recipe to find yourself doomed in close contests.

The bullpen hasn’t been great but neither has the richest man on Arizona’s roster: Madison Bumgarner. The former Giants lefty signed a 5-year deal in the desert and so far hasn’t quite been the same pitcher he was in California. He had a 6.48 ERA and allowed an astronomical 2.8 HR/9 during the pandemic season and even with a seven-inning no-hitter against the Braves this year, he’s still been pretty unimpressive. Out of 109 starters with at least 50 innings pitched this year, his ERA ranks 100th. His FIP ranks 82nd, which is an improvement but still below average. When your bullpen struggles and the free-agent ace is doing poorly, the worst record in baseball becomes pretty easy to understand.

While there aren’t many positives in Arizona, one bright spot has been catcher Carson Kelly. Kelly was acquired when the D-Backs traded away Paul Goldschmidt. Now in his third season with Arizona, he’s one of seven catchers with an OPS over .800 in at least 150 PAs. Kelly has done an excellent job being disciplined this year, trailing only Yasmani Grandal for walk rate from catchers.

The D-Backs and Giants are a great study in contrast. Neither of them was expected to do anything noteworthy this year and yet one leads the division and the other leads the race to get the #1 pick. It serves as a reminder that just because a team doesn’t get attention in the preseason doesn’t mean they won’t be noteworthy during the season.