Should The Orioles Add? 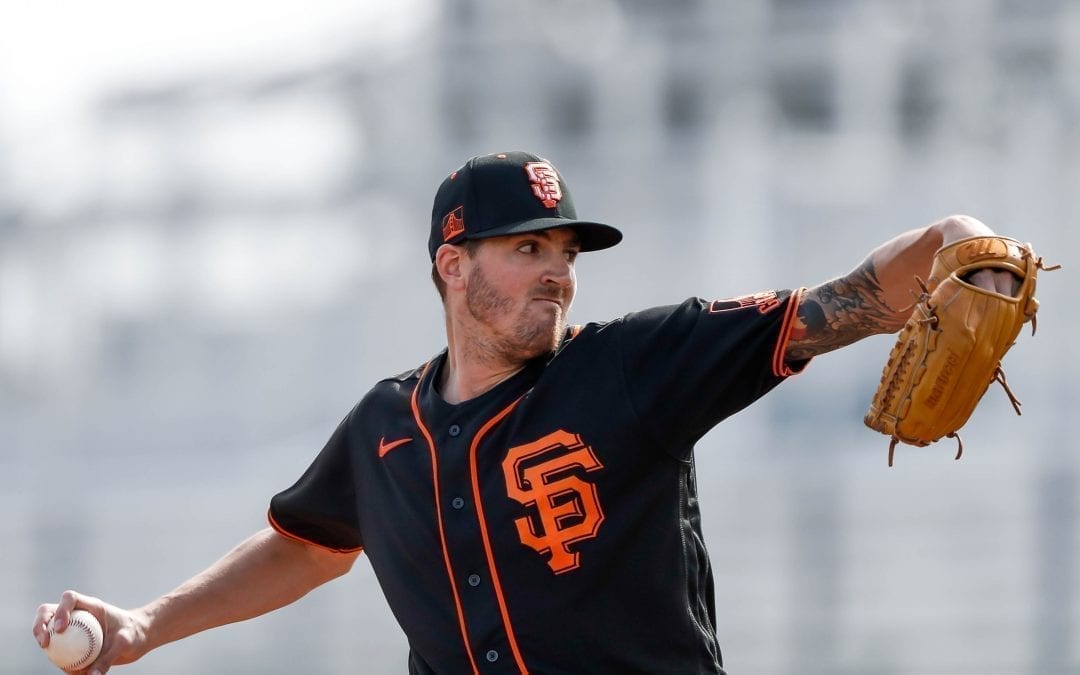 The first 23 games of the 2020 baseball season are over. Normally, 23 games wouldn’t be enough to teach us much of anything. It’s still early, we’d answer repeatedly when asked. Hey, there’s still 139 to go, right? Well, 2020 isn’t any other season, so in this case, the season is almost half complete. From that standpoint, we have about as much information as we are going to get. Wait much longer and the season will be over. And, miracle of miracles, from that standpoint, the 2020 Baltimore Orioles are actually pretty OK.

Pretty OK is a rather general term, so let’s try to quantify this a bit. After 23 games, the Orioles are in third place in the division, four games behind the Yankees and 2.5 behind the Rays. If the season ended today, due to the enlarged playoff structure, they would be one of the American League Wild Card teams. What’s more, their record is consistent with their run differential, which sits at +1 after Tuesday’s loss to Toronto.

All in all, this team is not that GIF of the garbage truck flinging garbage all over a suburban street like many (reluctantly raises hand) expected it to be. That’s pretty impressive considering this was the only team to get a zero percent chance to make the playoffs at the start of the season from FanGraphs.

Thing is, Garbage Truck GIF is pretty easy to deal with from a front office perspective. You trade anything short term for longer team assets and if you can move salary at the same time, so much the better. It gets more complicated though when you’re hanging around the edges of the playoff chase, where the Orioles are now. How do you handle that? The Orioles front office could ignore it. It’s just 23 games after all. Just continue on with the plan developed before the season, trade anything not nailed down and continue on with your business of building a multi-generational dynasty resulting in more World Series trophies than any reasonable person can balance on their head at one time. The problem with that is it ignores opportunity, and the position the Orioles are in is an opportunity. We all know what a, to quote the great Billy Beane, crapshoot the baseball playoffs are. Getting there is the hard part. After that, well… it’s better to be lucky than good. And the Orioles are in a great position to get there.

There are different ways to seize this opportunity. The Orioles could go nuts and trade for a bunch of players, some big names among them, in effort to bolster the club, but you and I both know that is extremely unlikely to happen. It’s really not this club’s style, nor does it fit with their long term plan which the front office isn’t going to ditch because the team won a few more games than expected. So what’s realistic?

Chris Stoner and I had a bit of a back-and-forth on last week’s episode of The Warehouse. Chris didn’t think the Orioles would add anything at the deadline and I, perhaps a bit too indignantly, was shocked at the suggestion that the Orioles front office would let an opportunity like this pass them by. The truth is probably closer to Chris, but there are likely ways the Orioles can make both this season potentially more successful while sticking to their longer term plans. The trade market this season could be very expensive (there don’t look to be a lot of teams selling) or very cheap (you’re only getting the players for 20-30 games) so it’s difficult to gauge what acquiring a player might cost, but ultimately half a season of an expiring contract isn’t likely to alter any long term plans the team may have. That’s the important point. Players on short term deals aren’t often all that expensive. It’s when you start piling years of control on top that the cost goes skyward.

After reviewing their roster the Orioles biggest need is probably starting pitching. The guys they have now have done the job so far, but banking on that continuing up and down the rotation is probably a mistake. Adding another starter, potentially a top half of the rotation guy, would be huge. So let’s take that and see if we can find a fit.

Here are some names on expiring deals:

1. Kevin Gausman – Yes, yes, yes, I know, I know, I know. Get it out of your system now. I’ll wait. Done? No? How about now? OK, good. Gausman, the former Orioles (I KNOW I KNOW!) has been really good for the Giants through 25 innings this season. He has 34 strikeouts and just four walks in 25 innings for the Giants with a 4.21 ERA. He’s signed just through this season and while his contract calls for $9 million, A) it’s prorated for the shortened season, and B) the Orioles would only have to pay part of it, the part where he pitches for Baltimore. Gausman isn’t an ace, but depending on how you feel about Tommy Milone, he’d probably be the best or second best starter on the team.

2. Drew Smyly – Another Giant (they’re bad, OK?), Smyly has also pitched particularly well this season, upping his strikeout rate and his velocity to boot. Also like Gausman, he’s a free agent at the end of the season and unlike Gausman his contract is for only $4 million (so he’s making much less than that).

3. Trevor Bauer – This one is pie-in-the-sky, I know, but Bauer would instantly make the O’s contenders in a short playoff series, which they’re at least in line to participate in at this point. His contract calls for $17.5 million this season but he is a free agent at the end of the season, so the O’s wouldn’t be on the hook beyond 2020.

Longer term names are less likely to be palatable for the Orioles, though they could attempt to deal for someone with some term on their contract. Luis Castillo of the Reds (not a free agent until 2024) or Lance Lynn of the Rangers (free agent in 2022) could be available for the right price but those guys will cost more and might not be worth the expense now with the Orioles timeline for contention so muddy.

If things don’t get out of hand cost-wise, adding a starter, whether it be one of the above or someone else, could really help the club. Heck, throwing in a first baseman who can hit and play the field (Mitch Moreland?) or a center fielder who can hit a bit (Jackie Bradley) would improve things as well. I don’t expect they’ll do all that, but at least one, a bone to a hungry fanbase, an aid to a team battling their hearts out against far bigger and more recognized competition, would go a long way towards winning. If nothing else, it helps paint the team and the new front office as people who understand the fickleness of opportunity. It doesn’t always come on your timeline, when you plan for it. Sometimes it shows up when you least expect it and then doesn’t show up again when you demand it. Don’t ignore it. The Orioles shouldn’t, anyway. We’re not far from this becoming one of the best stories in baseball. What’s wrong with a little bit of prodding that along?

The Orioles are building towards something. They hope it is something great, the multi-generational dynasty with more World Series trophies than any reasonable person can balance on their head at one time we mentioned above. That remains to be seen, though. What we know now is this Orioles team, who they are, what they are, where they are. They should take advantage of that. The rest is hypothetical.