Who Should The Orioles Add? 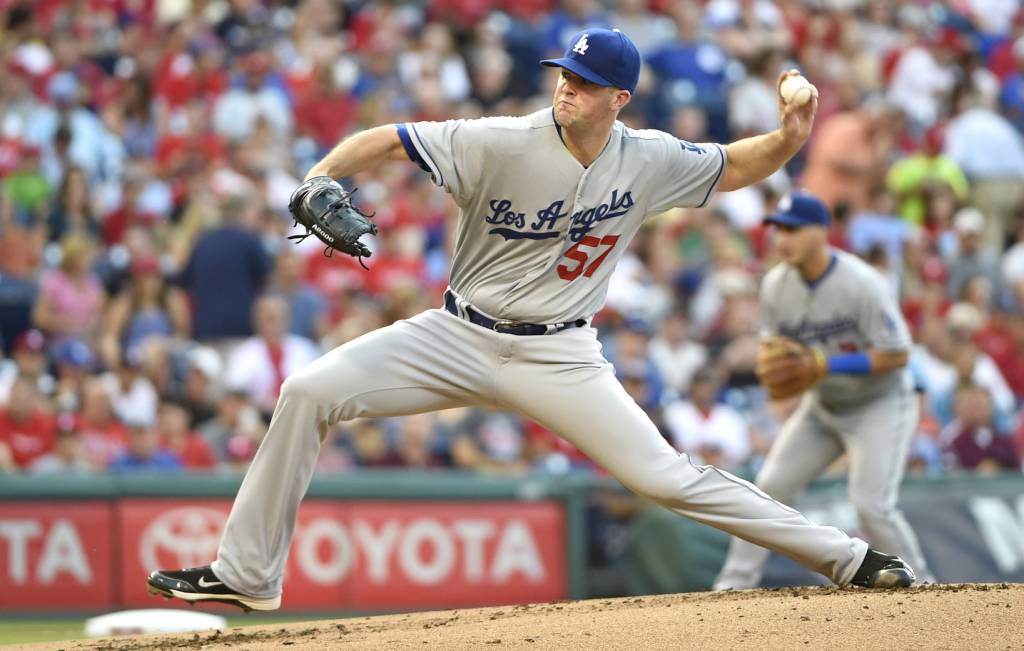 Yesterday, the Orioles re-signed Chris Davis to a 7 year, 161 million dollar deal. The Orioles were able to get Davis to defer a significant portion of the contract, which certainly helps them as they attempt to add more pieces to the 2016 team. BSL Owner, Chris Stoner, recently asked the question, what’s next? That’s a good question and I will explore some potential answers to that.

While people are excited about bringing back Davis, let’s not forget that he has been here and thus, he isn’t an upgrade from 2015. In fact, it’s likely he sees a little down turn in his production. So, the Orioles still aren’t improved, at least on paper, compared to last year. Yes, the results could be a lot better. They were an unlucky team in many ways last year, after having a stretch of some very good luck, especially in 2012. They could probably play last season 10 times over and make the playoffs 3-5 times but unfortunately, last year just wasn’t one of those years. Not only did they need to bring back Davis, or a similar big bat to replace him, they needed to get better in other areas. They managed to keep O’Day and have what could be an excellent pen with several guys capable of going 65+ innings, which is a nice luxury to have for Orioles Manager Buck Showalter. The defense should again be very good, especially if Hardy is able to stay healthy and play 140+ games.

The two big questions, for me at least, are how good will the offense be and what do you get out of the rotation, who lost arguably their best starter from last year?

Let’s look at the offense first. The team is certainly set at most positions. The IF and catcher are locked down, as is CF and DH. LF is like Hyun-Soo Kim’s to lose but let’s face it, we don’t know what he is yet, so I am not sure its a guarantee he is the starter if he looks poor in spring training. Right now, Nolan Reimold is probably the starter in RF but he isn’t exactly someone you want to rely on, even if he is a guy that could give you a 350/450/800 slash line and hit 20+ homers. To me, you need to add another corner OF option to this team. I recently asked the question wondering if you could afford two big bats on this team and I still feel they can but let’s assume, for the sake of discussion, that Justin Upton and Yoenis Cespedes are officially off the board. Where can they go then? The remaining free agent market is filled with some guys who may be intriguing platoon options and if Reimold wasn’t kept, that may have been a good way to go but I am not sure if the roster will have the room this year for two or more of those types of players.

That leaves the trade market. Right now, the Orioles have an abundance of potential bullpen arms, two potential ML first base options and some lower level MiLs with good upside but guys who are far away. You also could potentially move a guy like Miguel Gonzalez if you wanted to save some money in a spot. The one team that the Orioles have been connected to in terms of OF help is the Rockies. With the signing of Parra, the Rockies have some extra OFers and have reportedly been looking to trade one of Carlos Gonzalez, Corey Dickerson or Charlie Blackmon. CarGo is the “name” here but obviously, he will cost the most to obtain, both in terms of salary added and likely players traded. The Rockies have long coveted Kevin Gausman but they aren’t getting him. That would likely leave Dickerson or Blackmon. Both of these guys have home/road split issues, as many hitters do who play in Coors but it doesn’t mean they won’t/can’t be good players outside of Coors. Both are okay but not great versus lefties. Blackmon has been a little more consistent but Dickerson was very good vs. lefties in 2014, albeit in a SSS. Dickerson has more power but less of an on base upside. Blackmon appears to be the better defensive option and has a lot more speed. He has stolen 71 bases the last few years. He also isn’t some slap hitting speed guy either. He has slugged in the mid 450s and again, while I get his has the H/R split issues, that doesn’t mean he will fall off a cliff hitting in OPACY IMO. It’s a concern but it is not one that stops me from acquiring him if we can get him for the right price. He also allows you to move Manny Machado out of the leadoff spot.  Machado leading off is not something I oppose – and I would still have Machado hitting second if they move him out of that spot – but Blackmon does give you that option at the top with his ability to make contact, hit for a solid average and, of course, gives the speed element this team lacks. Assuming they won’t spend on Upton or Cesepedes, Blackmon is my top target for the OF now. The question is, with Gausman not going anywhere, how well do we match up with Colorado?

As we move onto the rotation, I still go back to the same two names I have been mentioning for sometime now. Mat Latos and Alex Wood would be two great additions to this team. Latos is easy; you only have to sign him. Wood would obviously be more challenging. Does it make sense to have a 3-team trade with Colorado and LA? The Rockies can get some young players, Baltimore can get Blackmon and Wood and the Dodgers can get bullpen help (Brach and Logan?), perhaps a guy like Tillman or Gonzalez and maybe another one or two young cheap players they can store in their minor leagues, something they have been keen on getting this off-season. The Orioles don’t seem to want to lose their 14th pick, so I would guess Yovani Gallardo is off the table. You do have a guy like Doug Fister out there and Showalter has brought him up but if his asking price continues to be crazy, he isn’t a legit target and that is before we even discuss his decreasing velocity and whether they should even want him on the team at all. So, to me, it comes back to Latos and the trade market and in that trade market, Alex Wood represents the guy who makes the most sense to me. Of course, that doesn’t mean LA will move him but there is rationale argument to believe they could; and it is something worth exploring.

The point is to enter spring training with a team that, on paper, should be an upgrade over last year. Add Blackmon, Latos and Wood to this team and I feel that will be accomplished. Also, if you were able to trade away some salary in these deals, you may not add much more than 10 or so million to the payroll that currently stands around $130M.