Orioles Head Back To Hearst 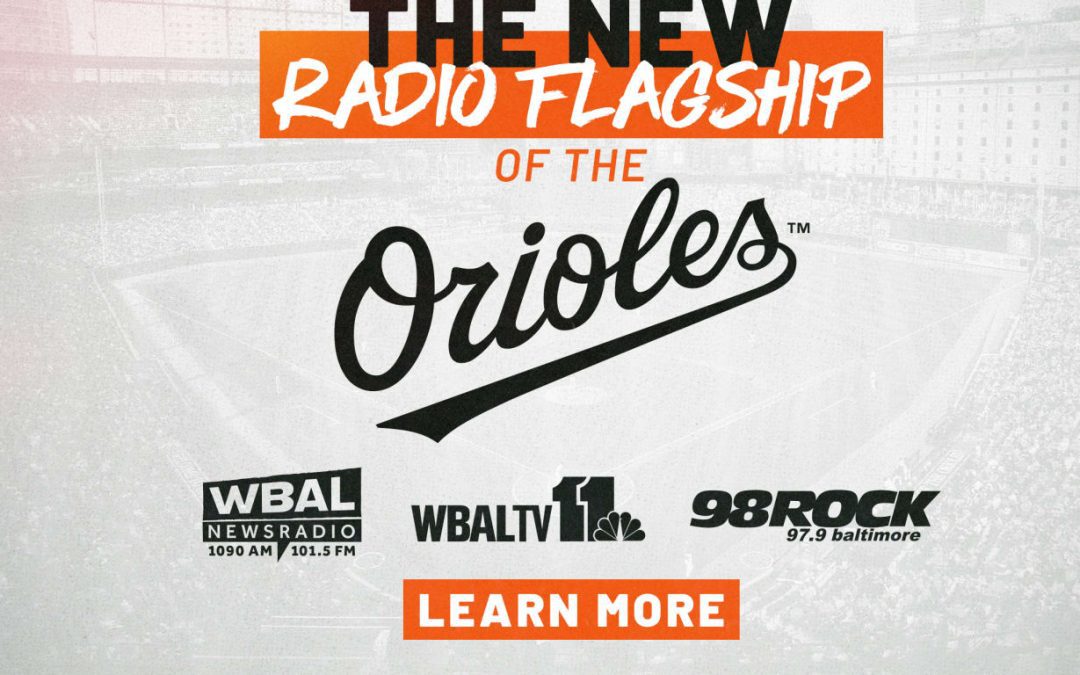 When Major League Baseball returns from its lockout, Orioles fans will have a new/old place to listen to the team’s radio broadcasts.

While the team called it a “multi-year” agreement, Hearst identified the length of the deal as six years, meaning it will run through at least the 2027 campaign.

In addition, though the Birds’ television games will remain on the team-owned Mid-Atlantic Sports Network, new programming is expected to air on Hearst-owned WBAL-TV 11.

The deal takes the team from Audacy-owned WJZ (105.7 FM), where they had aired since 2015. It returns Orioles broadcasts to a familiar place, WBAL AM, where they have aired for 44 of the 68 years the franchise has nested in Baltimore.

However, this new pact with Hearst, which owns WBAL Radio, 98 Rock and WBAL TV 11, adds the Orioles to the FM rocker’s programming, though it’s unclear how many Birds games will air on 98 Rock, given its music format.

The move comes a month after Hearst nailed down a six-year extension with the Ravens to continue airing games on its radio outlets.

With the Orioles and Ravens in the same radio roost for the first time since 2014, it will be interesting to see who gets most favored nation status on Sundays in September, when the two teams might play at the same time.