Orioles: Thoughts On The Non-Waiver Trade Deadline & The Future 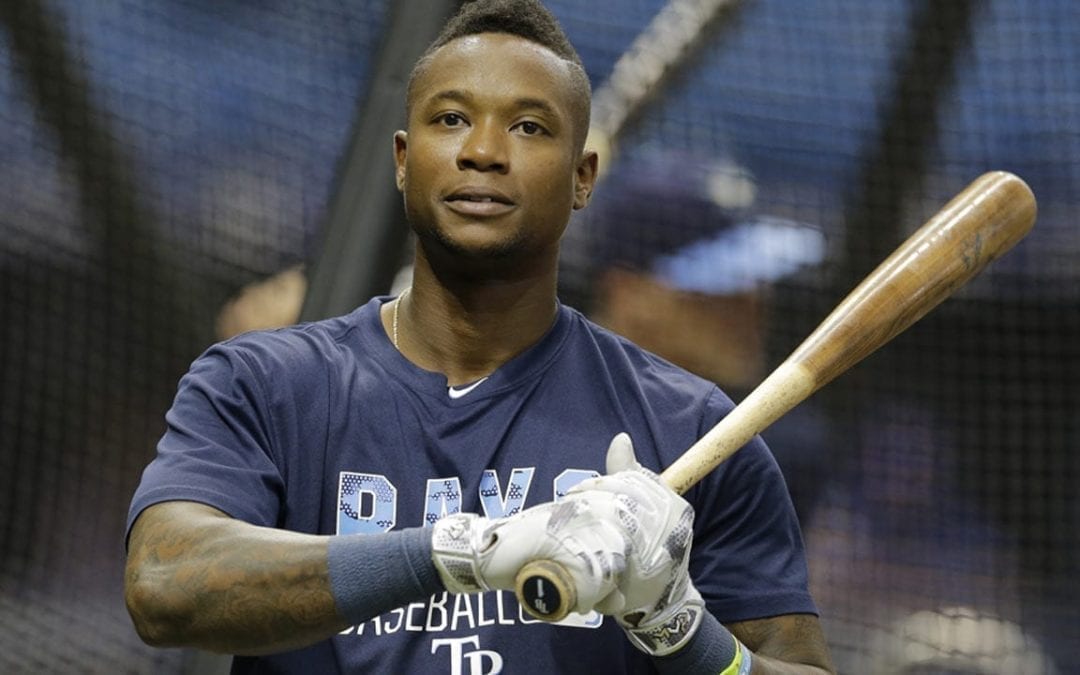 On one of the most important days on the baseball calendar, the Baltimore Orioles decided not to look towards the future (well, for the most part). They chose to look to now and 2018. Was that the smart move? Did they do what is best for the organization? Let’s take a look at what they did do and what the future may hold for this team.

The first move the Orioles made was to trade for Jeremy Hellickson. Hellickson has at-least 27 starts in 5 of the last 6 years and is on pace to make it 6 out of 7 this year. For most of his career, he has been a guy that has shown to be durable although he hasn’t thrown 190 or more innings in any single season. He has had some success although most of it was the first 3 years of being a full time starter in the majors. His other successful season was 2016. Last year, he pitched to a 3.71 ERA and, threw 189 innings. That season was good enough for the Phillies to risk offering him a QO. As anticipated, he accepted that money and, also as anticipated, that has come back to hurt the Phillies. The Orioles, citing his past success in the AL East, decided to roll the dice on him. In doing so, they gave International slot money (which is of course never going to be used anyway), Hyun Soo Kim and left handed BP prospect, Garrett Cleavinger. Count me in as one of those who felt Kim was misused. That being said, count me also as someone who believes Mancini can’t be out of the lineup, so the at bats just weren’t there for Kim. On top of that, the Orioles have Anthony Santander out on a rehab assignment and he will need to be up soon and I would rather see him get the chance than Kim. The real loss in this deal is Cleavinger. He had some real potential to be a ML reliever. Yes, his 6+ ERA in AA looks bad. However, when you delve into his numbers, you see a guy with a very good K rate (over 11/9IP in his career), an excellent HR rate and a guy who doesn’t give up hits. What you also see is a pitcher with a career walk rate approaching 5, which is obviously horrible. However, at age 23, he has plenty of time to get better at commanding the ball and if he does that, he could be a very solid ML reliever. Meanwhile, Hellickson is in the midst of a poor year. His ERA is over 4.70 and his FIP is 5.50. His xFIP isn’t much better at 5.38. What’s even worse than those two stats is that they are HIGHER than his K rate is (5.2). His HR rate is also very high and that doesn’t figure to get a whole lot better for an extreme fly ball pitcher coming to OPACY. I get the premise of the deal. You didn’t have to give up a ton, you obtain a player who takes the ball every 5th day and it perhaps allows you to either shut Bundy down in a month or, at the very least, it allows you to go to a 6th man rotation to rest Bundy more (although if they go that route, I still want it set up to where Gausman gets the ball every 5th day).

All of that being said, maybe Hellickson is getting better. Since June began, he has had 9 starts. In 6 of those starts, he gave up 3 ER or less and another start, he gave up 4 runs. He averaged 5.7 IP per start. If the Orioles can get something similar, it will help the rotation out a lot. We will see how the move to the AL works out for him. I am not optimistic but he was good in 2016 and has been better lately, so maybe he can string together enough good starts to make this deal look okzy.

In another buy move, the Orioles obtained Tim Beckham from the Rays. In exchange, they sent 18 y/o Tobias Myers to the Rays. Myers is an intriguing arm that is already putting up solid results in Aberdeen. For an organization that always talks about the need for pitching, how we have to develop from within, etc.trading an intriguing 18 y/o arm for a mediocre at best SS seems to be odd. I don’t love the move but I don’t hate it either. Myers, for all his potential, is 3+ years away and is far more likely to never become anything. Beckham is under team control for another 3 season and is probably the starting SS in 2018. Beckham won’t cost much money at all over the next 3 seasons, so it’s not a bad thing to have a guy that can be a serviceable starter at a tough position. My question is simply this though…did you really have to give up Myers to get him? The Rays are all of a sudden flooded with MIers and he was the odd man out. Giving up a Cleavinger type prospect for him seemed to make sense here. But to give up a promising young arm? It just isn’t super exciting to me.

That being said, you still did get a guy who has a shot to be a little better and could be a decent asset for you. Its tough to hate on the trade too much its just that, much like Hellickson, I wish we had given up a lesser talent to get the player.

Despite those two moves, the story of the deadline for the Orioles is what they didn’t do. Reports were circulating all day long that Britton was being shopped and many Executives felt he would be traded. We heard the Indians, Astros, Dodgers and Nationals were all in on him. He became the hot commodity yesterday but the Orioles never received the offer that made them say yes. Was that the wise move? I feel it depends on what they were actually offered. If the deals weren’t there, they were right to keep him. Same with Brach. You didn’t have to trade him. I’m not willing to say the Orioles were “losers” at the deadline because we don’t know what was offered and you don’t just give the best reliever in baseball away for the hell of it. I think teams will regret not paying up to get him, especially if their pens struggle in the postseason (I am looking at you Houston). Perhaps Britton is still dealt in the off-season. Maybe the Orioles want him to to further build back his value.

So, where does all of this leave the Orioles? After beating the Royals this evening, the Orioles are 51-54. They saw the division leading Yankees get way better at the deadline. The Red Sox bolstered their pen with the addition of Addison Reed. The Rays added Duda and some bullpen help. I believe its safe to say the division is out of reach even if they are just 6.5 out. I also believe the first WC is also out of reach. So, that leaves one spot, the second WC. That spot is currently held by the Royals (who also got better at the deadline), with TB, next in line. The Orioles are currently 4.5 games out. Do the Orioles have a chance? Sure they do. Gausman is pitching better. Manny, who has 4 doubles the last 2 games, is hopefully going to get on a roll. The bullpen is totally in tact and Britton is back to pitching on a normal schedule and it looks like the stuff and command are starting to sync up. If they can get the offense going, if Hellickson can help stabilize the rotation and if the other starters can just be serviceable, that may be enough.

The problem is, that hasn’t happened all year, so why should we all of a sudden think all of that is going to happen?

If you want to look towards 2018, I think you see more of the same. When I say that, I am not saying they will struggle to be a .500 team (although they may). I mean, you will see the same teams winning in all likelihood. The Yankees. Red Sox, Indians and Astros should all be very good in 2018. It will be, again, them fighting for 1 spot. Is that worth it? Is that worth it to say, a good offer doesn’t get you Britton…. that you have to blow us away to get him. All I can say is that you better be 100% sure that arm is okay. This team has had 2018 earmarked IMO. Buck, Duquette, Britton, Brach, Manny and Jones are all FA after that season. Next year is the last hurrah for this group. Most of us have felt they would go for it rather than look to rebuild. Maybe the strategy will work. They certainly should be a better team than they have shown so far. The talent will be good enough and we even get some new contributions from some MiL talent such as Austin Hays, Tanner Scot and Chance Sisco. There will be some potentially exciting pieces on this team in the near future, so maybe that makes a big difference?

What do you think? Did the Orioles make the right decision by not trading their players at the deadline? Do you think this can contend this year and what are your thoughts on them for 2018?