The Premier Lacrosse League – Will it Break Barriers for Lacrosse? 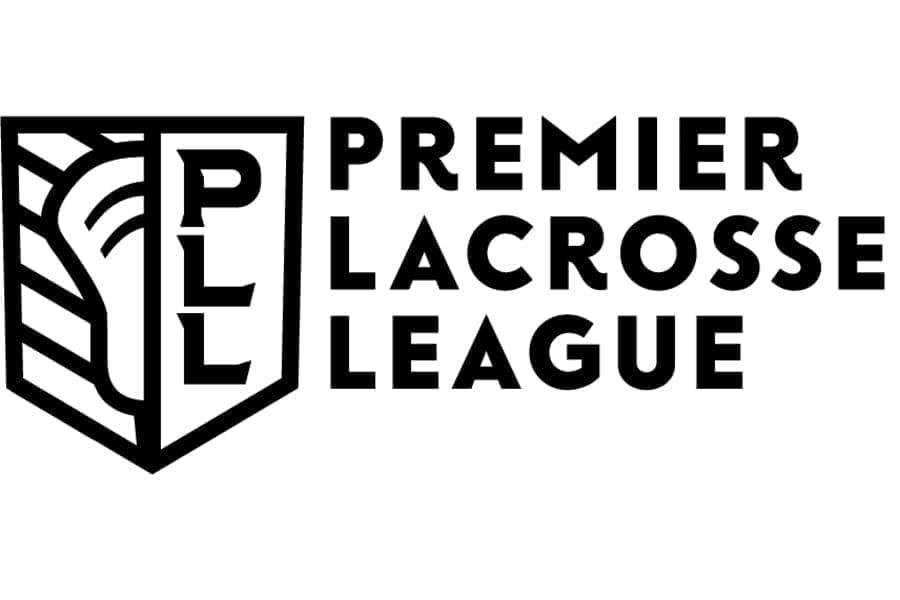 Earlier this month, Paul Rabil announced he would be starting another professional lacrosse league, in competition to the MLL, which has struggled in the past in its expansion across the United States. Recently, the PLL has announced many details that in my opinion may make it much more successful in the future than the MLL. The official press release can be found here. Here are a few of the highlights.

The PLL will feature a unique tour-based format which will have stops in 12 major cities throughout the summer. This approach is designed to maximize exposure of the league, and present fans and players an interesting situation, where the entire league will be playing in different cities, from coast to coast, each weekend.

They announced Monday the players that will be competing for the six teams in the league, which include 140 players, 86 of which were NCAA All-Americans, 25 members of the USA National team, and 10 Tewaaraton finalists. The entire list can be found here. Many of the MLL’s best players are taking a stab with the PLL and will likely not play in Major League Lacrosse again, adding to the make or break model that the PLL presents to the sport of lacrosse. Although it may start strong, and receive a backlash and fight from the MLL, the potential is there starting with what the PLL has already offered.

In contrast to the MLL, the PLL will be broadcasted to a live national audience all summer on NBC. NBC Sports will present 17 games and two will be on NBC, while the rest can be streamed via NBCsports.com and the NBC Sports app. Watching the MLL has always been somewhat of a struggle, with games not being shown on television until the day or a couple days following the live event.

The PLL is supported heavily to start, led by groups such as The Raine Group, the Creative Artists Agency (CAA), the Chernin Group and Blum Capital. With this investing, the PLL can offer its players many benefits as well. The players will be invested personally in the league, something in which the owners and players are aligned with, players will receive a salary-based compensation as well as health care coverage, a model that is different than that of the MLL—in fact, many of the MLL teams began signing players to multi-year contracts this offseason. Players in the PLL have much more to play for, we likely will not see big name players missing games each summer due to other work commitments.

As many are trying to wrap their heads around the dramatic change that Paul Rabil and his brother Mike Rabil have started, initial judgments will be flying around the next few months. Personally, I think this is a very interesting and potentially successful motion by Rabil to expand the game of lacrosse and give the players something to really play for. After looking at the list of players, I made the decision to believe that this league was legit, and it will change the sport of lacrosse for the better. Although unfortunately the MLL will start to dwindle, barring a serious change of their own, the PLL will introduce lacrosse to a wider audience, something that the MLL attempted to do over the past ten years, but they couldn’t really get their feet on the ground.

Over the next couple of years, look for many to abandon the MLL for this expansive, interesting option that will start off slow, but can potentially feature a couple of cities each weekend, giving lacrosse a professional league that it deserves. As many might begin to question, I urge you to look upon this league with an optimistic eye, as this could be the future lacrosse always needed, and it was led mostly in part by the players—which could be beneficial in the way that more and more players could bring their talent to the PLL—coming soon to a city near MORE.