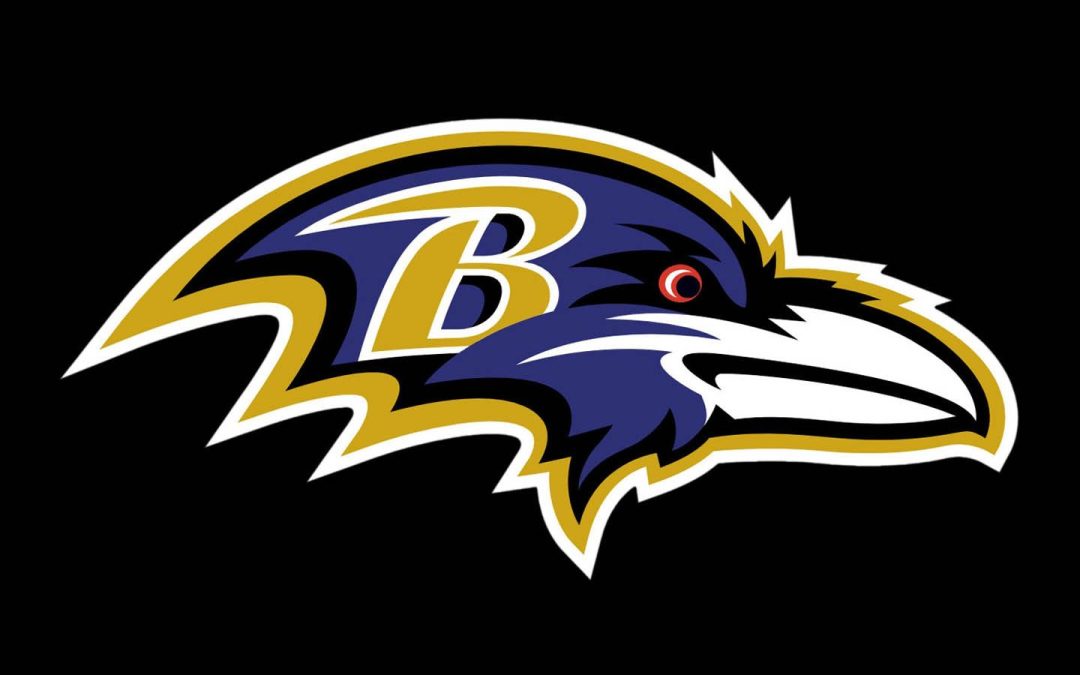 Sunday’s game against the Panthers was as underwhelming a performance as they come. That being said, the Ravens still found a way to leave the game with a victory. Now, with four straight wins under their belt, Baltimore looks primed and ready to make a playoff run this winter. So, as they prepare to head to Jacksonville for a chance to keep the winning streak alive, let’s take a look at some news surrounding the team.

Coming off of yet another home victory, the Ravens found a way to give back to the fans that support them by offering thanksgiving meals to Baltimore city residents on Monday.  According to Drew Meyer, the team’s community relations coordinator, the Ravens donated a total of 1000 turkeys across five locations including the Y in Waverly and Hazelwood Elementary/Middle School in Frankford. They were purchased and distributed in person by members of the team who, as Lisa Robinson of WBAL-TV 11 News reports, even took time to give autographs and take pictures with those in attendance. It was a complete team effort to both help those in need and show gratitude for what the city of Baltimore has done for the team. In addition, former Raven Brandon Copeland and his nonprofit, Beyond the Basics, handed out over 100 baskets of food and 300 winter coats to the Franciscan Center of Baltimore. As Michael Pierce told the news, whether it’s coaches, current players, or former members of the team, “It’s the Raven way to be a part of our community”.

The Ravens had two injury scares on Sunday as key contributors Ronnie Stanley and Kyle Hamilton both went down with injuries. Fortunately, Ryan Mink of BaltimoreRavens.com reports that neither player should miss significant time. Hamilton, who hurt his knee early in the second half, already underwent X-Rays which came back negative. Meanwhile, Stanley, who was injured when Lamar Jackson fell on him is still awaiting the results of an MRI on his ankle but according to head coach John Harbaugh, the early signs are encouraging. Losing either player for an extended period of time would be significant, so it’s reassuring to know both should be back soon. In other injury news, Gus Edwards, who was close to suiting up on Sunday, is likely to return to action this weekend. As for the wide receivers, Rashod Bateman underwent successful foot surgery last week and DeSean Jackson appears to be nearing a return though the exact timeline remains somewhat uncertain. While the few lingering injuries are not ideal, given where the team stood at this time last year, Ravens fans should be grateful that the majority of the roster is still healthy.

The Ravens have been searching for a number one wide receiver all season and on Sunday they finally found one in Demarcus Robinson. Despite the offense putting up their worst performance of the season Robinson found a way to catch 9 passes for 128 yards. In addition to being season highs for any Ravens receiver this year, these reception and yardage totals were the highest and second highest of his career respectively. Robinson has already exceeded all expectations attached to his signing in August and according to Justin Fried of Ebonybird.com, he expects to continue to be a “focal point” of the offense moving forward. The Ravens could use a true number one threat, especially since Rashod Bateman will miss the remainder of the season due to the aforementioned foot surgery he underwent last week. If Robinson can take on that role it could open up the running game and considering how well the defense has been performing over the past few weeks, any improvement on offense could turn the Ravens into a serious Super Bowl contender.

Ravens overreactions: Baltimore will end up losing the AFC North to the Bengals

Despite the fact that the Ravens won on Sunday, many fans were displeased with the team’s performance. Owen Crisafulli of Clutch Points took time to address and disprove some of the pessimistic opinions attached to the team in his Ravens overreactions of the week. The first and most significant take that he spoke to was the idea that, despite holding a lead in the division and winning four consecutive games, the Ravens will not win the AFC North. While the Bengals have looked very strong at times this season, the fact remains that the Ravens hold a one game lead in the division and have an advantage in the tie-breaker since they beat the Bengals back in Week 5. Furthermore, the Ravens have one of the league’s easiest remaining schedules meaning that it would take a complete collapse, which seems very unlikely, for the Ravens to lose the division. Crisafulli also addressed the notion that the Ravens offense is destined to fail without Rashod Bateman and the idea that Kenyan Drake should take over the lead back duties for the rest of the year. As Crisafulli points out, both of these takes reek of recency bias and have very little merit. While Bateman is a significant loss, his role in the offense can be replicated by the other receivers on the roster (as evidenced by Robinson’s performance last week), and though Drake has filled in admirably at times this year, Gus Edwards is undoubtedly the better player when healthy.

Finding the right path to a Jaguars victory over Ravens

The Jaguars are entering Sunday’s game in a much worse position than the Ravens. Their 3-7 record has them sitting in third place in the AFC South, and while they have shown potential at times this season, they are still significant underdogs this weekend. That being said, a path an upset is not impossible and the Locked on Jaguars podcast took time this week to outline what that path might look like. Tony Wiggins, the host of the podcast, continually emphasizes that getting into a low-scoring game against Baltimore is not a recipe for success. He gives lots of credit to the Ravens running game, pointing out how the team loves to play ugly games and stating the Jaguars best chance to pull off the upset is to turn it into a shootout. Wiggins believes that their ability to score points early and often lies within the performances of quarterback Trevor Lawrence and running back Travis Etienne. If Lawrence and Etienne can consistently break off big plays, it could throw Lamar Jackson and the Ravens offense off balance, leading them to force the ball downfield. That being said, scoring points quickly and efficiently is no easy task against the Ravens defense. Baltimore hasn’t allowed more than 24 points since Week 3 so while Wiggins’ path to victory is well-planned out, it will be difficult to execute on gameday.