Ravens vs. Bengals: Streaks and Heartbreak 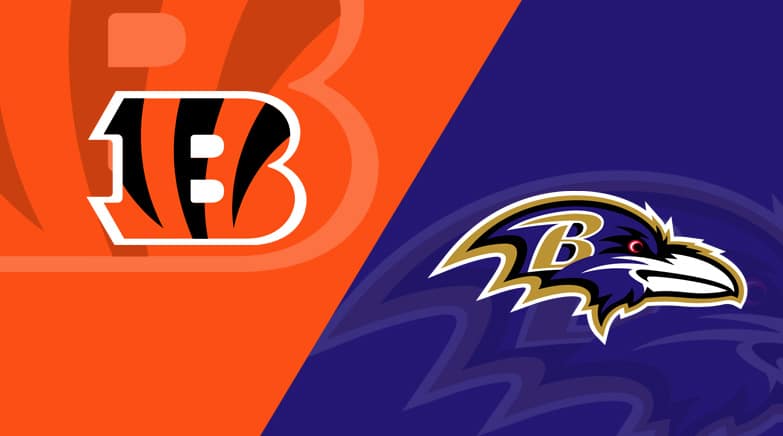 In recent years, Ravens fans have gotten back in the habit of marking down a W when they see Cincinnati on the schedule since the Bengals have been in another notable down cycle. Indeed, Baltimore has won the last five in this series, the three most recent games by a combined score of 114-19. That kind of thrashing does lead to a sense of complacency.

Besides the fact that the 2021 Bengals appear to have a pulse, let me help you draw out of that complacency. Prior to the Ravens’ recent five-game win streak, Cincinnati actually led the all-time series 23-22. The record makes the competition sound more balanced than it has actually been. This has been a series of streaks, at times dominance, by one team over a few seasons. I’ll walk you through how that pendulum has swung over the years, then look at a few highlights, and one particular lowlight from a Baltimore perspective, in these matchups.

It’s not surprising the Bengals won three of the first four meetings of the teams in 1996-97, all of them by a touchdown or less. The Ravens were notorious in their early years for losing close games-in 1996 they were 3-7 in games decided by eight points or less.

Baltimore turned the tables starting in 1999, winning their next six matchups with Cincinnati and 11 of 13 with three shutouts through their first meeting in 2004. This stretch was highlighted by a 37-0 beatdown the Ravens administered in week four of the 2000 championship season. the defense surrendering only 94 total yards and forcing four turnovers.

The Bengals regained the advantage soon after hiring former Baltimore defensive coordinator Marvin Lewis as their head coach. Starting in week 13 of 2004, Cincinnati won six of the next seven games against the Ravens. That 2004 game was particularly crushing-the Ravens blew a 20-3 lead at the end of the third quarter and were done in by a Shayne Graham field goal at the gun, a major factor in their missing the playoffs. Even in Baltimore’s dominant 13-3 2006 season, the Bengals posted a 13-7 victory over the Ravens.

Baltimore won both games in 2008, then lost the next three when the offense managed a total of only 31 combined points. The Ravens regained the advantage beginning in week 17 of 2010 and won the next four meetings, ending with a 44-13 drubbing to open the 2012 season on Monday Night Football. In that game Joe Flacco posted an outstanding 128.4 passer rating and displayed the form he would later show in the playoffs on the way to the Super Bowl.

The Ravens lost a meaningless week 17 game in Cincinnati in 2012, beginning nearly six years of Bengals dominance in the series. Cincinnati won nine of twelve games in this stretch. One of those three Baltimore wins came only after they survived a successful Hail Mary pass from Andy Dalton to A. J. Green on the last play of regulation in week 10 of 2013, the only successful Hail Mary I have ever witnessed live. That completed a Bengals comeback from a 17-0 deficit but, stop me if you’ve heard this one before, Justin Tucker bailed the Ravens out with a field goal in overtime.

Cincinnati pulled off another comeback in week 17 of 2013, breaking a 17-17 third-quarter tie to run away with a 34-17 win that knocked Baltimore out of the playoffs for the first time under John Harbaugh. Joe Flacco’s three fourth-quarter interceptions fueled this comeback, the last one returned for a touchdown with 4:07 left to ice the game for the Bengals.

That late 2013 loss was disappointing and somewhat surprising, but not shocking since it capped off an 8-8 season that had more than it’s share of frustration for Ravens fans. I wouldn’t call it stunning or gut-wrenching.

That came in 2017. The Ravens opened that season with a 20-0 win in Cincinnati, forcing five turnovers and totaling five sacks. Baltimore then lost five of their next eight but rallied after a bye week to win five out of six heading into the season finale at home against the Bengals. In 2013, then needed help to make the playoffs with a win. They got the help, but not the win. In 2017, they did not need help, so it was win-and-get-in.

The Ravens came out playing like they had their bags packed for home, falling behind 14-3 in the second quarter. An 87-yard kickoff return by Chris Moore, then his six-yard touchdown catch on the next play, drew Baltimore within 17-10 at halftime. They were fortunate to still be in the game after being outgained 268-61, and Joe Flacco completing only 5 of 16 passes (five dropped by his receivers).

Cincinnati made the first big play of the second half when Darqueze Dennard returned an interception for an 89-yard touchdown. This time, though, it was the Ravens who mounted a comeback. Baltimore began effectively mixing runs and short passes and took their first lead of the game, 27-24, midway through the fourth quarter on a six-yard pass from Flacco to Mike Wallace.

After trading punts, the Bengals were pinned at their ten-yard line with less than three minutes to play, and it was up to the Ravens’ defense to close it out. Cincinnati called 13 straight passing plays, but even though they were helped out by two defensive penalties, they had still only moved to the Baltimore 49-yard line when they called their final timeout with :53 left, facing 4th-and-12.

One play away from the playoffs, the Ravens’ defense broke down. Many of you can probably still remember that gut-punch feeling you had when you watched Tyler Boyd come open, break a tackle, and cross the goal line with the game winning pass from Dalton. If you think you felt bad, imagine that play costing you $1 million. That’s what happened to Baltimore S Eric Weddle, who would have received that in a bonus if he both made the Pro Bowl and the Ravens made the playoffs. He had accomplished the first requirement but fell one play short of the second.

Why do I bring this up? To point out that, while not on the level of Ravens-Steelers, Ravens-Bengals is a rivalry where important games have been played, and it seems just about anything can happen. Even broken hearts.

The Ravens’ 404 yards rushing against the Bengals last season was the largest output by a team in 20 years, and the fourth highest total ever in an NFL game. The record holder is the 1950 New York Giants, who steamrolled over their hapless opponent in 1950 for 423 yards. That hapless opponent was the first iteration of the Baltimore Colts, who featured a young Y.A. Tittle at starting QB in their 55-20 loss to the Giants.

The second highest rushing total in a game belongs to the Bengals, who piled up 407 yards on the ground in 2000 against Denver. Cincinnati came into that game with an 0-6 record, but RB Corey Dillon dropped 278 yards rushing on the Broncos in the Bengals’ 31-21 win.

Next week, I’m going to present my first “What If?” piece, and I think it will be a doozy. What If…the Pittsburgh Steelers had NOT cut Johnny Unitas? I think the consequences would have taken the NFL in a much different direction, not to mention the impact on Baltimore and the Colts franchise. I’ll present my thoughts next week.

Until then, you can follow me on twitter @jimjfootball and remember, its okay to look back as long as you live forward! 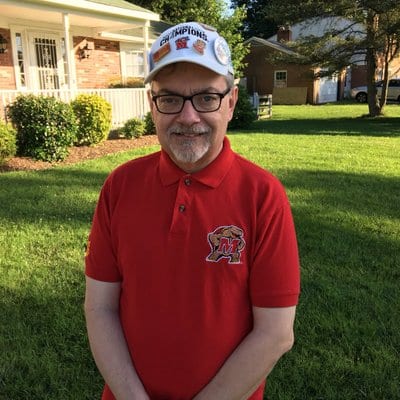