Should the Ravens Try to Add a Familiar Face? 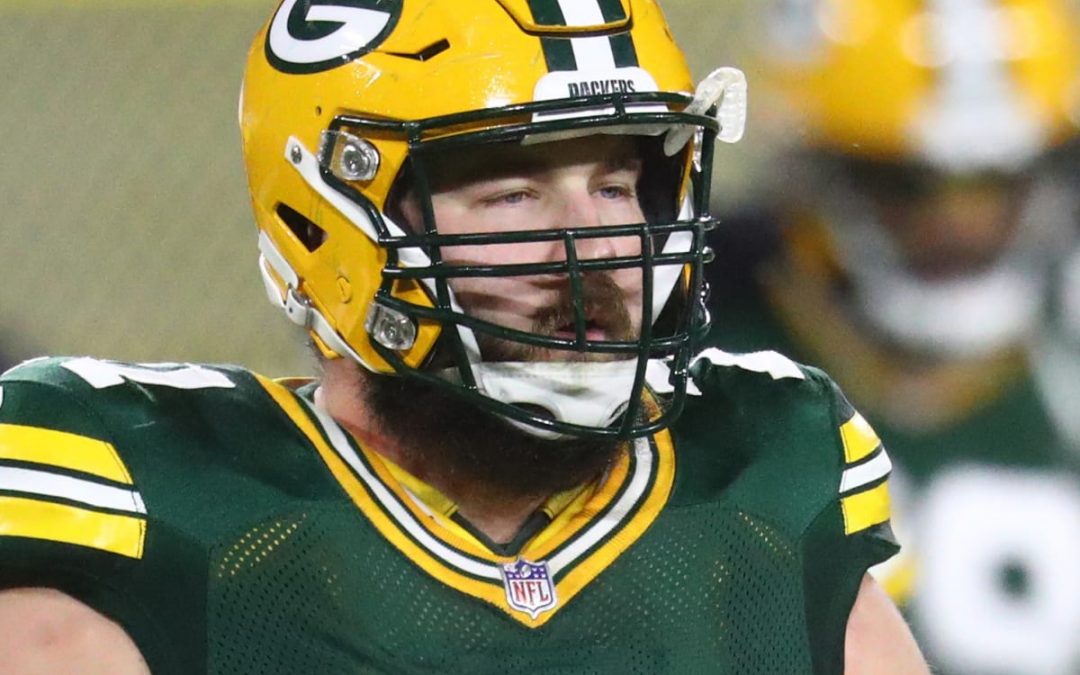 Early reports out of Ravens camp are that the offensive line is not in great shape. Ronnie Stanley remains on the PUP list with an unknown return date. Expectations have been that he’ll be ready for week 1. But with every passing day there isn’t an update, you can’t help but wonder. Alejandro Villanueva is making the transition from left tackle in Pittsburgh to right tackle here in Baltimore. Bradley Bozeman shifts back to center where he played collegiately at Alabama. Left guard is an open competition, seemingly with rookie Ben Cleveland in the lead. However, he’s been a road grader in run blocking, but lacks footwork and technique in pass blocking. Basically, exactly what the scouting report on him was. Ultimately, should be fine on a team that runs the ball at almost a 60% clip.

Kevin Zeitler at right guard seems like the only sure thing, for now.

Tackles seeing action behind those expected week 1 starters, stands Andre Smith. 34-year-old veteran who opted out of the 2020 season. He’s been taking the first team snaps at left tackle in Ronnie Stanley’s place, and no one has had anything good to say about it.

Next in line is second year player, Tyre Phillips. The Ravens like his versatility. He can play guard or tackle on both sides. But particularly well? That’s a different question. Perhaps a first real NFL offseason to prepare has him taking the next step. He would slot in better at guard. Can play right tackle in a pinch but wasn’t impressive in those assignments as a rookie. Left tackle is a stretch I’m not willing to make with him should Ronnie Stanley remain on the PUP into the regular season (by rule, missing six games before he can return).

Michael Schofield is a veteran that was signed this offseason who entered the league as a right tackle, shifted to right guard, and in 2020 over 11 games, three starts, played more left guard and left tackle than right guard.

Undrafted free agents Adrian Ealy and Foster Sarell slot in next. Ealy, 6’6”, 321 pounds, was a two-year starter at Oklahoma, and Bleacher Report calls him the UDFA most likely to make the Ravens 53-man roster.

Sarell was at one-point Scout.com’s number two high school recruit in the country and a top-15 or better prospect among all outlets, regardless of position. Over the last couple years, the 6’7”, 315-pounder went from first round lock, to undrafted, scooped up by the Ravens who will give him a look.

The Ravens have the quantity. But is the quality there? Even if Ronnie Stanley returns when expected, will any of these guys be worthy of playing the third or fourth option behind he and Villanueva in season if injury rears its ugly head?

There are quality tackles still on the market for various reasons. But would they fit under the Ravens salary cap which sits around $4.8M allocated to their top 51 players for now.

The top two options out there are right tackles Mitchell Schwartz and Russell Okung.

Schwartz, 32, missed a chunk of the 2020 season with a back injury and had surgery to repair the damage in February. That may give teams pause for sure. Perhaps what teams view Schwartz as and what he views himself as differ. Teams may be looking at a low salary. Back injuries can linger. Prove it didn’t rob you of your ability for a year. Schwartz could be saying he’s an All-Pro with 134 starts in his nine-year career and wants to be paid as such.

Schwartz has only ever played right tackle, putting you in a place if Stanley isn’t ready, you’re asking Villanueva to switch back to left tackle, when he’s been working on moving over to the right side. An adjustment we still aren’t sure how it will go. Schwartz has been very good though, never posting a PFF grade below 72 for any given year, including 84.2 in 2018 and 84 in 2019.

Okung, 32, has already voiced that he is waiting for a “satisfactory offer.” Doesn’t sound like he would settle for what the Ravens could possibly offer.

Okung has missed a handful of games throughout his career but is very good when he does play. His PFF grade dipped to an outlier like low of 62.4 in 2019 but rebounded back to 73 last year.

I’ll stop burying the lead. The familiar face I’m referring to is Rick Wagner. He was part of a very good offensive line in Green Bay last season when they signed him as the swing tackle, and he ended up playing 60% of their offensive snaps. They released Wagner at seasons end, lost Corey Linsley to free agency, and David Bakhtiari is still recovering from a torn ACL. The Packers O-line is suddenly, a giant question mark. Kinda like how the Ravens may feel right now.

Wagner, 31, was considering retirement when the Packers released him, but no official announcement has been made on his part. He was born and raised in Wisconsin. He went to college at Wisky. Seems logical he may have treated his lone season in Green Bay, likely the team he grew up dreaming about playing for, as a closing chapter in his book. It had to hurt when they let him go.

I think Wagner, 31, can still play at a high level. He posted a PFF grade of 77 last year, which was the second-best mark of his career behind his second season in Baltimore, when he posted an 80.1 grade. He’s always been over 70, aside from a 64.4 in 2015, and a 58.6 in 2019. I’d be willing to chalk up that 2019 grade to just being a product of the Detroit Lions environment. They just don’t seem to do much of anything right up there.

PFF grades suggest Wagner has been a better pass blocker than a run blocker. The Ravens have been a run heavy offense but that might change with the overhaul to the receiver’s group, and offensive coordinator, Greg Roman, mentioning wanting to get J.K. Dobbins more involved in the passing game. They won’t go all 45+ passes a game like when Wagner was blocking for Joe Flacco. But a more balanced attack rather than 60/40 run is reasonable.

Wagner came so close to a championship last year, losing out to the Bucs in the NFC title game (which was very much mismanaged late in the 4th quarter). Baltimore offers a familiar setting and a real chance at getting to the top of that mountain every player strives for. He was given a 2/$11M deal by Green Bay which tells me he can come here at price that fits in the Ravens current cap situation, aside from possible restructuring of another player or two free up some more money to use in season.

If not Wagner, given that Schwartz and Okung likely are out of the Ravens price range, some elder veterans who had good careers that could play a backup role, and fill in on a part time basis if needed include Demar Datson, 35, and Jason Peters, 39.

I’m sure the Ravens will give the in-house options every opportunity to prove themselves as a swing tackle. Tyre Phillips may be that guy, though I still feel he’s better suited at guard. We have seen year after year, no matter the quarterback, that the Ravens offense goes as the O-line goes. With a team realistically eyeing the game’s biggest prize, offensive line is not a unit I’d like to leave to chance. You could get away with that at inside linebacker a couple years ago. Offensive line, not so much.