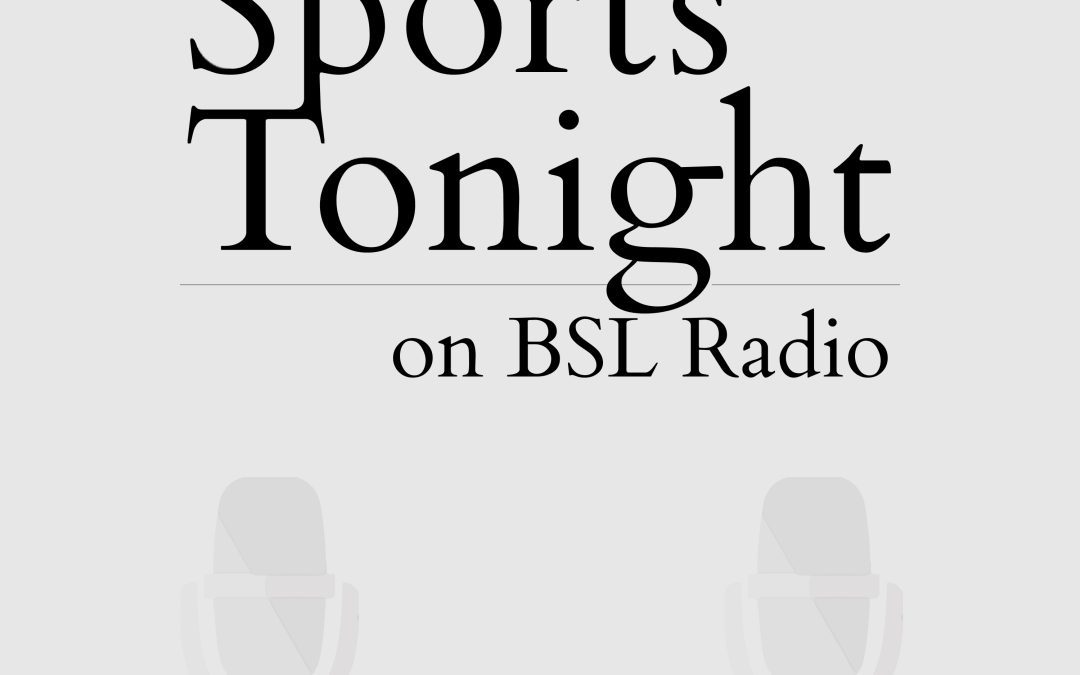 On the latest episode of Sports Tonight, Derek Tate and Sid Saraf talk all things NFL.

– The Passing of Tony Siragusa

– The Retirement of Rob Gronkowski

– A Closer Look at the Los Angeles Rams 2022 Schedule