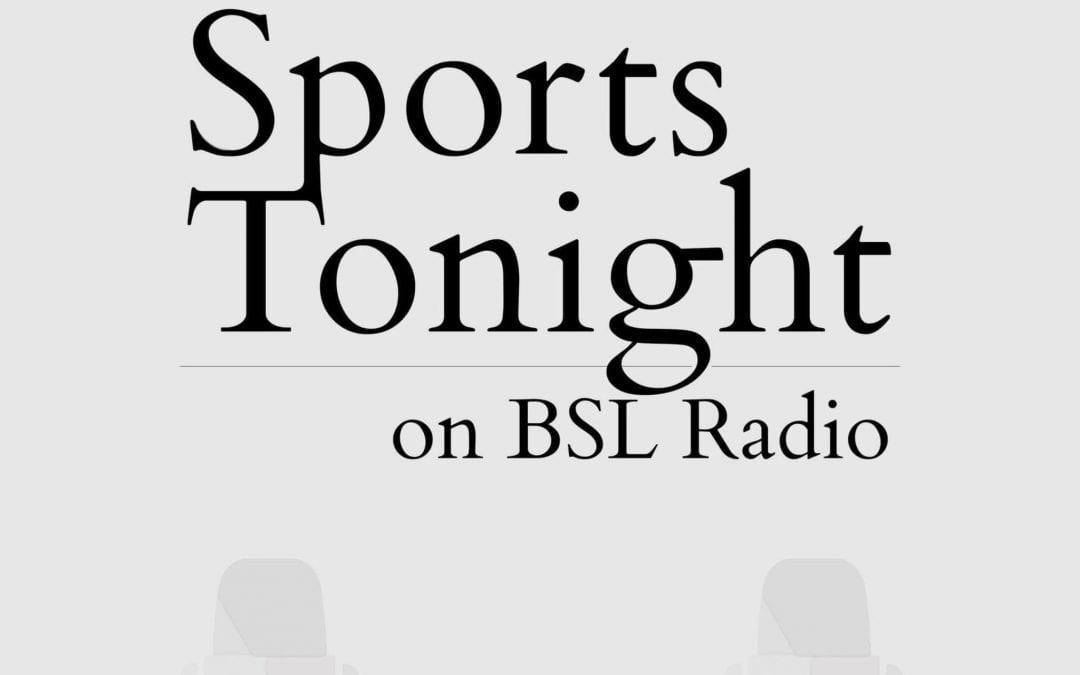 On this episode of Sports Tonight, I was joined by Sr. BSL Ravens Analyst Mike Randall to talk about the Ravens.

We discussed the hype and expectations entering this season.

What’s the strongest positional unite on the roster… RB or Secondary?

How do we feel about the interior of the O-line.

The Secondary is awesome… Campbell will had some interior pressure. Wolfe should help. Judon will produce. What will Ferguson and Bowser provide off the edge?

Boykin Year 2… expectations there? Duvernay / Proche… who are we more excited about?

We finished up with some quick takes on the AFC North.

lots of hype (understandable after a 14-2 season, with the way they dominated)…  but difference of entering a season with expectations.  Hunted vs. hunter. Listen to the show here. Discuss the show here.