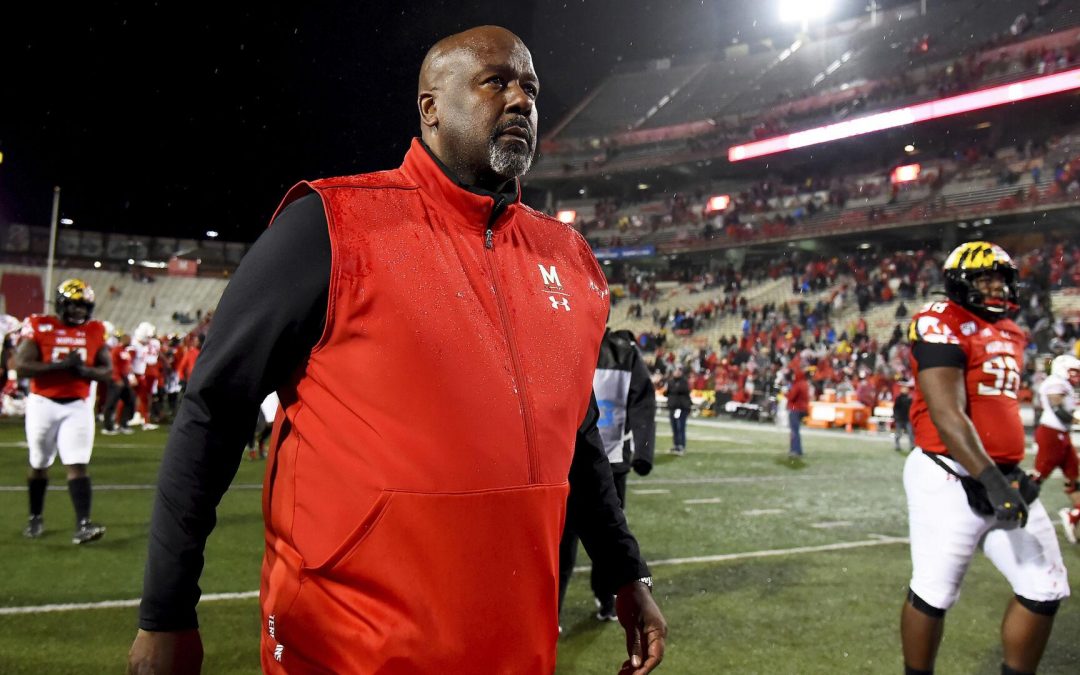 Last season, the Maryland Terrapins’ defense was the worst unit in the Big Ten Conference, and one of the worst in the country. They ranked 119th in total defense, including 97th against the run and 122nd against the pass. Despite a number of talented upperclassmen on the roster, the team’s first season in defensive coordinator Jon Hoke’s system wasn’t a good one. Head coach Michael Locksley will be hoping that a full offseason in the 3-4 scheme will lead to better results on the field in 2020.

Rogers returns as the team’s starting 5-technique in 2020, and will have every opportunity to break out on what looks to be a veteran defensive line. There isn’t much experience behind him, with the exception of Rose who joins the team as a junior college transfer from Lackawanna Community College.

Okuayinonu returns as the team’s starting 3-technique this season after a very productive 2019 season. He’ll likely be pushed for playing time by Alexander and junior college transfer Nasili-Kite, but his experience in Hoke’s system ought to give him the edge.

Oluwatimi has been one of the unsung heroes for Maryland’s defense during his career in College Park, and he returns as the team’s starting nose tackle in 2020. Finau and Titi add additional experience to the nose tackle depth as junior college transfers.

Smith returns for his second season in College Park after transferring from Clemson, and is expected to move to the strong side in 2020. On the weak side, the Terrapins get Nchami back after he suffered a season-ending injury last summer. Both are versatile players who Hoke will be able to move all over his defensive formations to create confusion for opposing offenses. Boletepeli provides solid depth on the strong side after transferring from N.C. State, with Holt and Burgess serving as talented but raw young pass-rushers on the weak side.

Campbell and Eley return to form a solid tandem at inside linebacker for the Terrapins in 2020, with both players putting up excellent numbers last season. They’ll be joined by the talented freshman Hyppolite II, who will certainly find ways onto the field in a hybrid inside/outside linebacker role. This may be the most important position in Hoke’s defense, with players forced to stop the run, blitz, and cover tight ends and running backs in the open field.

2020 will see the Terrapins forced to replace both of their starting cornerbacks from last season, as Tino Ellis and Marcus Lewis have since graduated. This is also the only unit on the team with a new positional coach as Henry Baker takes over for Cory Robinson, who took a job as a defensive assistant for the New Orleans Saints.

Banks performed very well as a true freshman last season, starting the final eight games due to injuries to players above him on the depth chart. He’s penciled in for one starting job, while junior college transfer Jakorian Bennett is the favorite to start across from him. There are a number of players competing for the nickel cornerback role, but Capehart seems to be leading in that race.

Despite the loss of star safety Antoine Brooks, Jr., Maryland’s safety position looks strong heading into the 2020 season. Richardson returns after missing the entirety of last year due to an injury and Cross burst onto the scene as a true freshman, starting five games and racking up 45 tackles. Smith is an exciting addition as a former 4-star recruit, and will likely force his way onto the field in big nickel and dime packages.