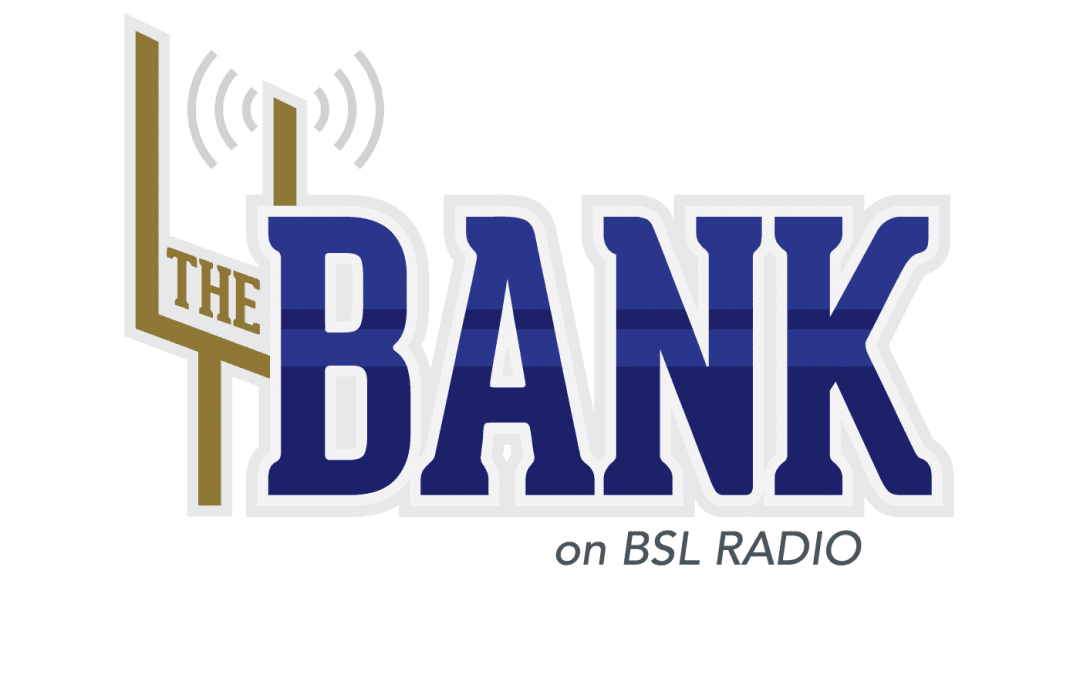 On this episode of The Bank, Mike Randall, and Jamie Sieck return to talk about the Ravens: