The Bank: The 2021 Baltimore Ravens Season Begins In Vegas 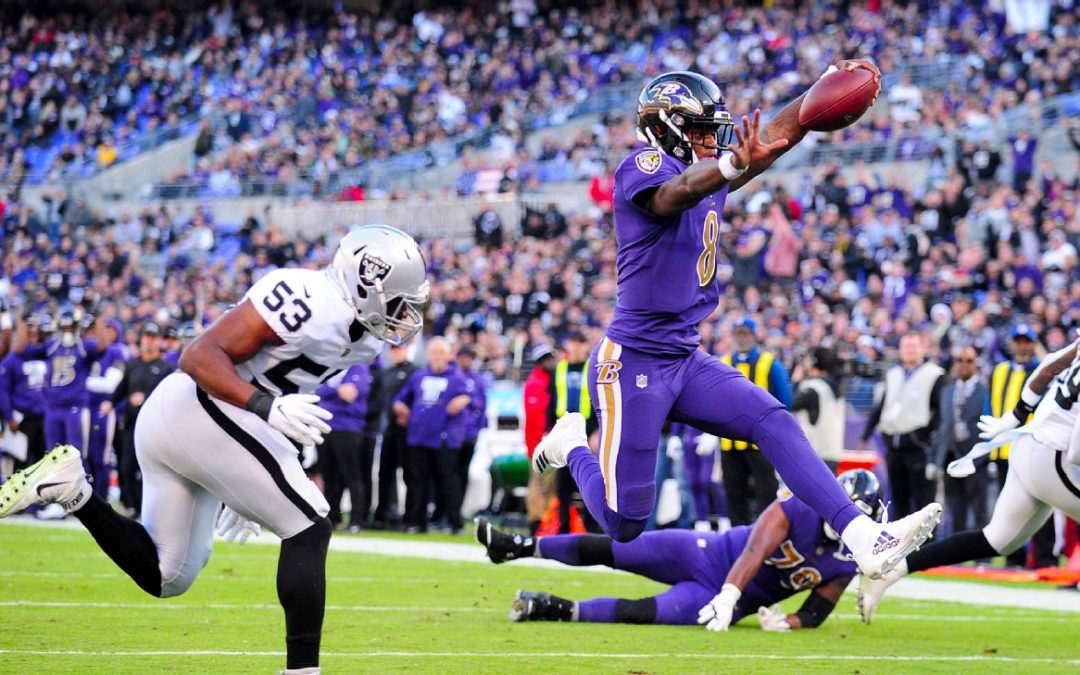 On this episode of The Bank, Mike Randall, Jamie Sieck, and myself give our final thoughts on the Ravens before the ’21 season officially begins Monday night in Vegas.

– After losing Dobbins, the Ravens have now also lost Justice Hill.  Maybe that doesn’t impact the running game overall, but a further loss of speed, and a quality ST option. In response, Le’Veon Bell has been added to the practice squad, and Cannon to the active 53. Current thoughts on the RBs?

– The season is starting with no Dobbins, no Bateman, no Boyle.  Orlando Brown Jr isn’t at RT.  There is already a bright spotlight on Jackson.
How intense is that light going to get if the offense is a work in progress early on?

– The Ravens added Sammy Watkins.  Bateman and Boyle will return.  Duvernay and Proche are entering Year 2. Tylan Wallace adds further depth. Stanley is back. Zeitler was added RG. Villanueva shouldn’t be a train wreck at RT.  Center almost has to be improved. What’s a reasonable goal for the passing offense this year?

– The defense is loaded. Tucker is the best kicker in the game.  Quality defense. Quality special teams.  An ability to run.  Jackson.  For anyone not optimistic about the Ravens chances this year, you say what?

– The Ravens record this year?