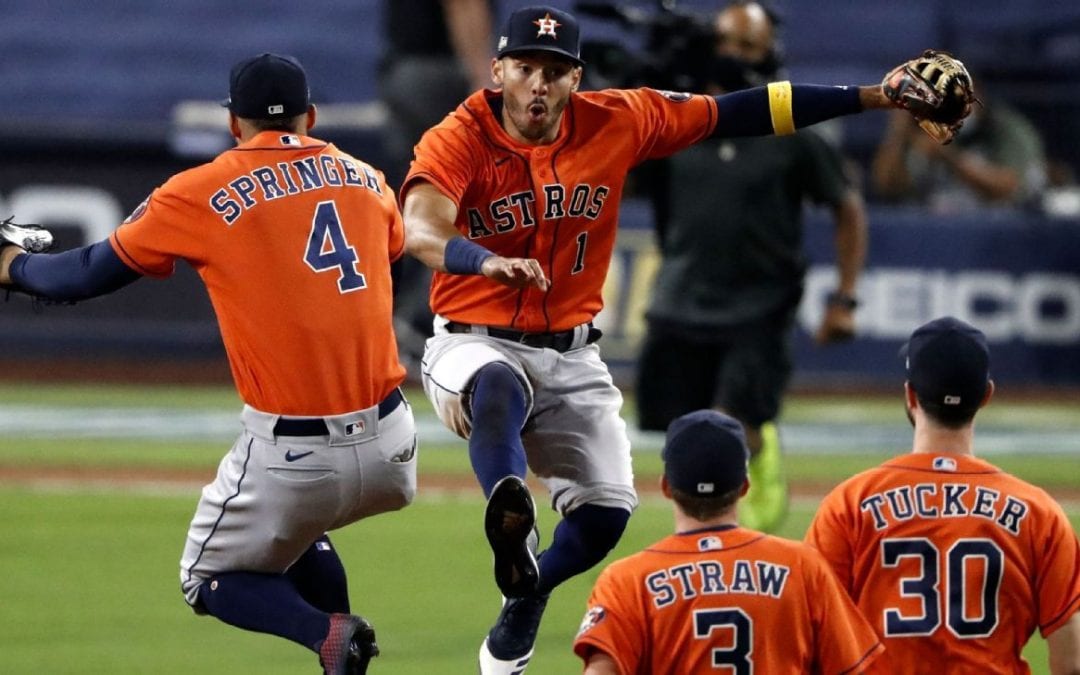 The 2020 season brought a boatload of changes for Major League Baseball. Traditionalists had to reconcile the fact that the designated hitter was in both leagues. They had to make peace with a 60 game season. They had to see extra inning games with a runner placed on second base at the start of the inning. Traditionalists were probably ready to riot at the sight of double headers comprising of just seven innings each. Gone were the situational relievers, the traditional minor leagues, 25 man rosters. There were expanded playoffs, allowing more teams than ever before to enter the post season tournament.

It can certainly be argued that many of the above changes improved the sport. 60 games gave the regular season some urgency. While this will never happen, the thought of shortening the season from the traditional 162 should be open for legitimate debate. The designated hitter in the National League has been long overdue and will hopefully stay. Expanded rosters and ridding the sport of situational relievers are definite improvements to the game.

Sure, none of those things could stick for the 2021 season. Major League Baseball can go right back to its pre-Covid rules and function just fine. But, there is one change that must stick. One change has made the sport more exciting, more fair, and put a newfound importance on building a team for the course of a season.

That necessary change is the “no days off” playoff schedule.

First, there is the inherent excitement that playoff baseball brings. But, that excitement is exacerbated when a series is played, to its conclusion, in consecutive days. It brings a certain rhythm that MLB playoffs have lacked over recent years with the proliferation of travel days and complications with TV schedules.

That excitement and constant action is definitely an improvement and adds to the intensity of the series. The Rays and Astros certainly proved that. But, it is not the primary reason for a permanent change to this model. Consecutive days allow a series to played as if it were during the regular season. Roster construction is important to endure even a 60 game season, let alone a 162 game season. But, then, suddenly, none of that matters during the post season as starters are left off of playoff rosters because off days allow for teams to pitch their two best pitchers twice in a series and some times, like back in the day, their number one three times. Extra bullpen arms are added or an additional pinch runner rather than having to carry the team that fought through the regular season.

With the 2020 playoff schedule, team’s fourth and, possibly, fifth starters will have to take the mound. The roster used will reflect the one that got them through the regular season. It won’t be about two starters dominating a five or seven game series. That’s always been one of the post season’s great inaccuracies. Teams win the regular season based on the depth they have. One pitcher, no matter how great he is, can’t win his team a pennant. He can be a good reason why they win, but he is not the only reason. During a regular season, a starter makes approximately 30 starts, which is about 18 percent of a team’s schedule. In the post season, if a pitcher is allowed to make two starts during a five game series, he is making, obviously, 40 percent of his team’s starts. In a seven game series, it would equate to 28 percent of the starts. How is this reflective of the regular season? How is this validating who is the best team in baseball?

We are seeing this play out in the American League championship series. Through the first six games, each team has used five starters, with game six finally allowing the game one starter to take the mound again. Both teams are having to manage their bullpens with the idea that there is a game the next day. We are seeing a true representation of each team’s pitching staff. Each team had to employ an opener and unload the bullpen in game five. That definitely impacted game six, especially for the Rays. While trying to fight off a possible historic collapse (is it historic if it happened before?), Rays Manager Kevin Cash was forced to use 23 year old reliever Shane McClanahan for 1.2 innings in game six. McClanahan has no regular season experience yet because of the nature of playing for six consecutive days and having make sure he has everyone available for a decisive game seven, Cash used the rookie with the game already out of reach for the Rays.

The strategic elements as a result of this change could possibly see a transformation in how General Managers construct their rosters. With the opener becoming a popular strategy, teams could elect to essentially go with a four man rotation with the fifth day being a bullpen day with one long reliever becoming a bulk guy for three to four innings. That is essentially what game five of the ALCS looked like.

It could also end the traditional bullpen construction and roles that have become tradition. The Rays’ deployment of Diego Castillo in the fifth inning of game five didn’t work out, but the idea of using one of their late inning relievers in a critical spot is exactly what teams should be doing. The Rays illustrated this type of roster construction and deployment during the regular season as 18 different relievers finished games. 12 different relievers were awarded a save.This wasn’t a result of having a poor bullpen; it’s quite the opposite. By WAR standards, the Rays were the best group of relievers in the sport. With having to play seven games in seven days, managers cannot be bound to traditional roles. They cannot rely on the same relievers each game and use them in the same manner each game. Better strategic deployment of the bullpen is necessary. It forces decisions like Dusty Baker had with Zack Greinke in game four.

The universal designated hitter definitely made the game better in terms of having an actual skilled batter face a pitcher each and every at bat. The new reliever rules definitely forced managers to pick the right reliever to face three consecutive batters. While more than 60 games are needed, a shorter schedule did put an importance on each regular season game. Even, the expanded playoffs allowed for more excitement throughout the sport. While keeping all of those changes is desirable and would improve the product, the one change that should be non-negotiable is the playoff schedule. Watching teams having to use their whole roster, deploy it with the idea of tomorrow, and seeing the constant momentum changes has not only been a joy to watch, but it has put the emphasis back on true roster construction and who has the best, most complete roster. Isn’t the point of the playoffs to see who has the best team?