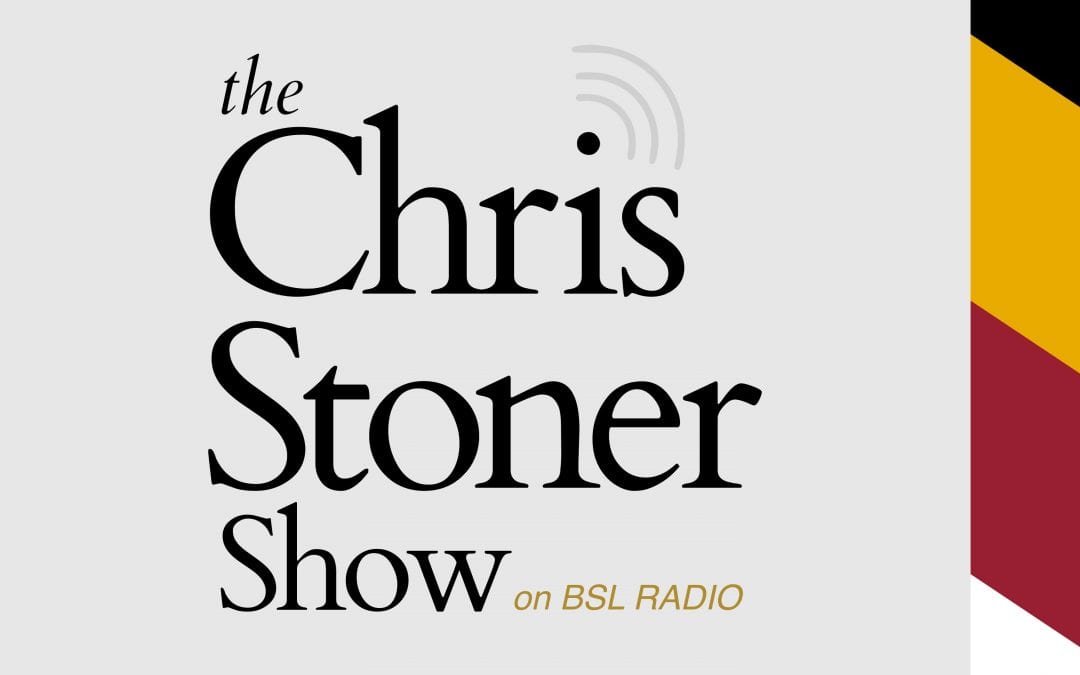 On this episode, I was joined by Jon Meoli of The Baltimore Sun to discuss the Baltimore Orioles.

– Is there a sense of if the current Rule 5s Mac Sceroler and Tyler Wells are better positioned to stick with the O’s than last year’s selections?

– Pitching Coach Chris Holt has said the Orioles are considering a 6 man rotation. Obviously after the short ’20 season, pitcher workload is a question.  Does Jon the Orioles going with the extended rotation? Maybe piggybacking starters?

– Harvey, Scott, Tate are what exactly?   Who interests Jon the most from that trio?

– My BSL Colleague Matt Kory has an article up on Trey Mancini. Obviously there is the human element, and we’re thrilled he is healthy. What does Jon see as the more likely outcome there… the Orioles extending Mancini (FA after ’22) or trading him?

– My expectation is that Diaz is going to take over LF by June 1st, meaning Mountcastle joins Mancini at 1st / DH… or Stewart, if Mancini has been moved. Jon gives his thoughts.

– ’21 is a big year for Hays and Santander. Both have shown ability, but need to stay on the field, and produce over the entirety of a season. When ’21 ends, will we believe in either, neither, or both as long-term options?

– While Brandon Hyde is maintaining Jahmai Jones can win the 2nd base job out of camp, I think the anticipation has to be that the Orioles will start the year with Yolmer Sanchez and Jones at AAA… agree?

– The Minor League talent is increasing.  The Orioles are involved Internationally for basically the first time ever. There has been internal investment in Analytics. The Major League roster has limited payroll obligations going forward.  What are Jon’s general thoughts on what is being built?