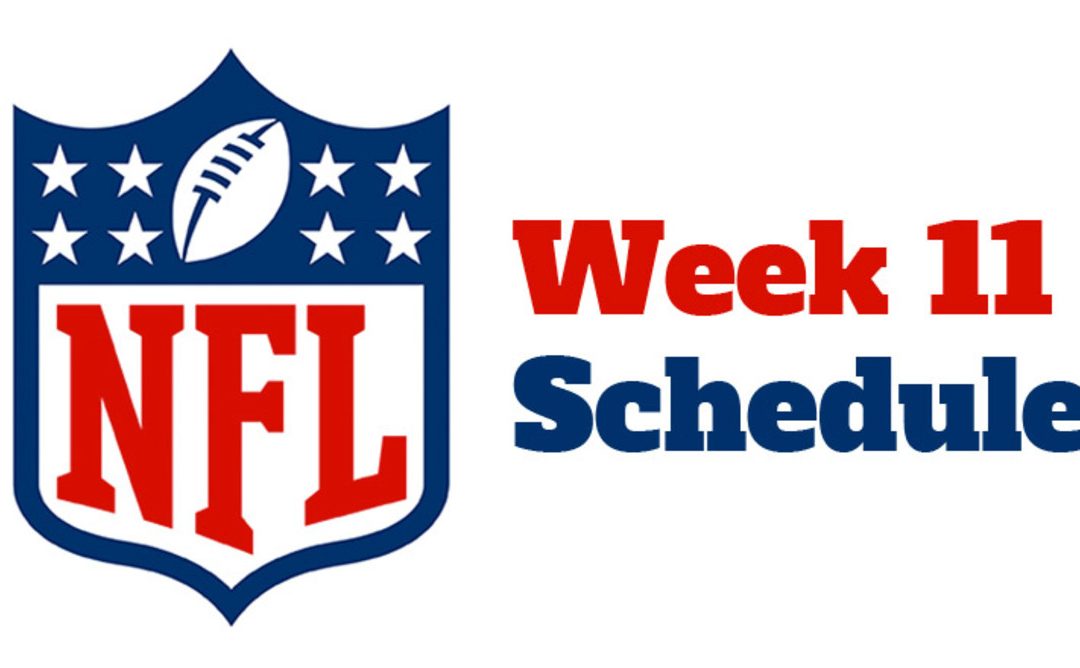 Analysis: The Titans may be my least-favorite team in the league, but they are good. You can’t be as one-dimensional as they are and have six wins without being good. The Packers had a gritty come from behind victory last week against the Cowboys, but they needed a lot to go right for that to happen.

I think the Titans should win this game and will definitely take the points.

Analysis: This game is really a toss-up. Both teams have been very competitive but have found more ways to lose than to win. Both teams have even turnover margins. The obvious x-factor is Bears quarterback Justin Fields. He’s playing amazing right now, but can he continue his good form for the third consecutive game?

I think Fields sees a slight regression but has the Bears in place for a game-winning score on their final drive. I’m giving the advantage to the home team in this one but would reverse my prediction if this game was being played in Chicago.

Analysis: How brutal was that Bills loss last Sunday? All of a sudden, the Bills are the hunted rather than the hunter. You better believe they’re going to be laser-focused on Sunday, so as not to slip any further in an ever-tightening AFC playoff race.

After losing their first game of the season, I fully expect the Eagles to bounce back against a Colts team that will surely come back to earth. The Colts beat a bad team last week in their first game being coached by Jeff Saturday, but the Eagles are an entirely different animal.

Davante Adams caught nine passes for 126 yards and a touchdown against the Colts last week. Expect A.J. Brown to have a similar outing (especially after a shocking one catch for seven yard performance on Monday night).

Huge game in the AFC East. Both teams coming off a bye. Both teams will try to establish the run and the play action pass. The Jets being underdogs even though they have a better record isn’t all that big of a surprise, but it’s enough for me to take the points.

Sauce Gardner has proven himself as a premier cornerback even as a rookie. New England is ranked 23rd in passing yards per game—not great—so it seems like if New York can contain all-purpose running back Rhamondre Stevenson, they should have a good chance to win.

Stevenson is one of those backs that’s challenging to step, even though defenses know he will get a high volume of touches. I think New England wins a close one, but I wouldn’t be surprised if the Jets gets revenge from their 5-point loss to this same team just two weeks ago.

Analysis: Cooper Kupp and possibly Matthew Stafford are going to miss the game. The Rams rank last in rushing yards per game and tied for 23rd in rushing touchdowns per game.

If they can’t pass or run, in the Superdome, I see no way they win. Never say never, I suppose, but I’m confident laying the 3 1/2 points here.

New York is in a good spot, coming off a bye, hosting Detroit. The Lions are no pushover, but the Giants should be able to make plenty of plays against the last-ranked scoring defense in football (29.3 points allowed per game).

If and when the Lions go behind in this game, they will have to decipher the pressures of Wink Martindale. Good luck, Jared Goff.

I see this as one of those games that stays fairly close throughout but is never really in doubt.

Under John Harbaugh, the Ravens are 11-3 after a bye. The Panthers are going with Baker Mayfield at quarterback.

Sometimes games with big spreads are closer than expected. I don’t think this is one of those games. Especially given the facts the Baltimore’s defense gets healthier each week and Mark Andrews could return, I recommend taking the Ravens and laying the points with confidence.

Washington is coming off a huge road division win in primetime. Nothing like it for a team’s confidence. The only thing I worry about is a letdown, as they now head on the road to an out of conference team—the NFL’s worst.

The Texans have just not been able to put together a top-to-bottom, full game performance this season—one that inspires confidence. The Commanders, on the other hand, are certainly beatable.

This should be closer than many people think, but I’m predicting a late Houston turnover and subsequent Washington score to extend the winning margin to two scores.

Analysis: Talk about unfulfilled expectations. Both of teams have so much talent (or so we thought), but they’ve underperformed to say the least. To be a combined 5-13 at the midway point of the season is shocking.

That said, one of these teams has to win (or tie, I suppose). As for the specific matchup, Denver’s defense is strong. Really strong. Las Vegas was running the ball well earlier in the year but have really fallen off as of late. Their season rushing yards per game average is 106.6, but they’ve only averaged 62.2 rushing yards per game in their last three games. That plays right into the hands of Denver’s gameplan.

The Raiders aren’t hopeless by any stretch, but they certainly have an uphill battle ahead of the team. The one area of the game they could flip the script is the turnover battle. The Raiders are tied for the league lead in least turnovers committed (7). If they can maintain that discipline, they’ll keep this game close. At that point, it may only take a Davante Adams jump ball to win the game.

All in all, this should be a very intriguing game. I’m going to lay the points, but in no way do I consider this game to be a lock for the Broncos.

Analysis: Justin Jefferson is the best receiver in football and a Top 5 MVP candidate in the NFL. The Vikings are tied for the best record in the NFL and have thoroughly developed a collective resilience that will pay massive dividends (as we’ve already seen).

Dallas is a good team, obviously. The question is: which road version of the Cowboys will we see this Sunday? They’ve lost their previous two road games, but before that, won six in a row away from home.

Even though both teams are coming off of overtime games, they may be in store for an encore this weekend. For betting purposes, take the Vikings. If you feel inclined to bet the money line, take the Vikings as well. Just be ready for another game that comes down to the wire.

Analysis: T.J. Watt’s return brought immediate impact to the Steelers. Beating the Saints wasn’t easy, but it kept alive any hope Pittsburgh has of a playoff run. With Ja’Marr Chase still unavailable for Cincinnati, the Steelers have a semblance of hope to continue their winning ways.

No matter how I look at this game, I see a 4-point (or less) final score. As much as I’d like to see the rest of the AFC North beat themselves, I feel like Joe Mixon, in particular, will be too much for the Steelers to withstand.

I’m going to take the Chargers and the points here, but reluctantly. Los Angeles has been inconsistent to say the least, but they are nothing if not aggressive, and in rivalry games, you absolutely cannot be passive.

Even at 5-4, the Chargers could lose this game and remain in the playoff hunt. Therefore, that desperation at home is lacking, in my opinion, giving the advantage firmly to the Chiefs.

Analysis: Losing Zach Ertz is a big blow for a Cardinals team that was just starting to turn the corner. It’s hard to tell how much that will affect their gameplan, but with their offensive injuries piling up, there’s only so much one team can overcome. On the flip side, the 49ers have left plenty of plays on the field this year themselves. They need to be more consistent, now, if they want to position themselves for a lengthy postseason.

I can’t believe the spread is this high, but I will certainly take the points. Christian McCaffrey versus Isaiah Simmons will be such a fun matchup to watch. This should be a solid way to end Week 11.