The MLB Races With Two Weeks To Go 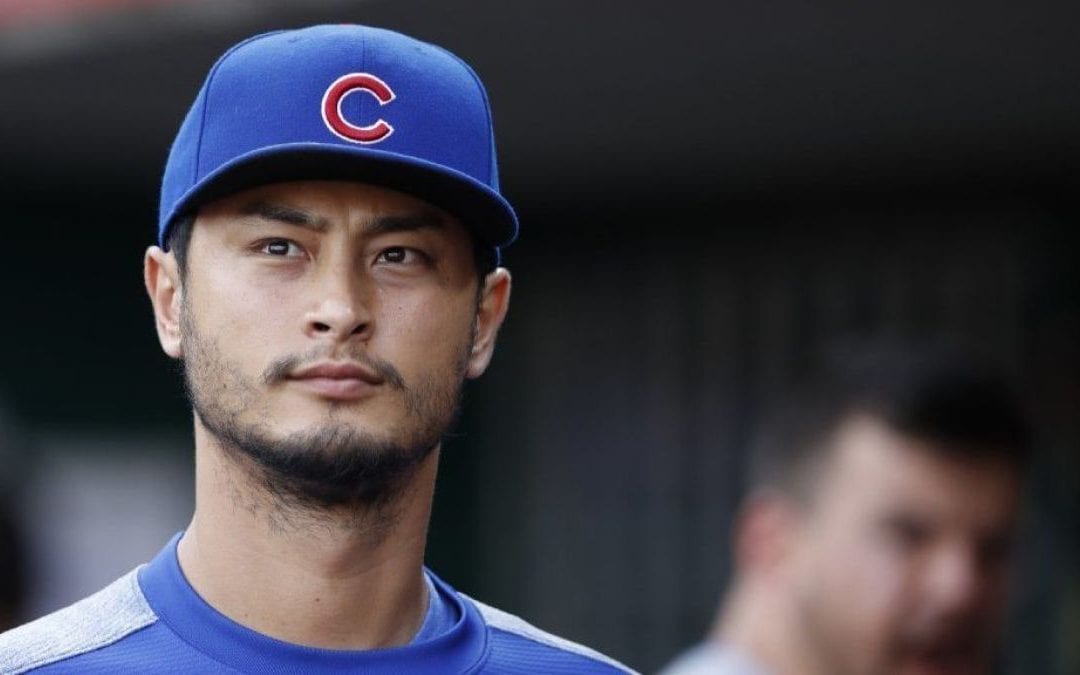 Last week we looked at the division races from a general sense. Now let’s dig down a little deeper into the nitty gritty. Let’s take a look at some specific teams that have a chance to make a move this week or to begin a fade into obscurity forever.

Did that seem overdramatic? Sorry. I didn’t mean that.

I just got caught up in this era of absolutes, this time when everything is the greatest or worst thing we’ve ever seen, depending on whose perspective it is and what day of the week it is. I just want to fit in!

But who am I kidding? We all know that will never happen, so let’s just get on to the list of teams that can make a move this week.

We talked about the Padres on The Warehouse last week and considered the possibility that they could very well be the second-best team in baseball, behind their division rivals from Los Angeles, the mighty Dodgers. And guess who the Padres are playing this week? How juicy!

It’s a three-game set, Monday through Wednesday, with the Padres throwing Dinelson Lamet, newly acquired Mike Clevinger and Zach Davies at Clayton Kershaw, Tony Gonsolin and some rookie named “undecided.” (The Dodgers have been dealing with injuries to Dustin May and Walker Buehler).

This series will feature two of the highest-scoring offenses in baseball, and while the Padres’ pitching staff has not been elite over the course of this season, they have allowed just 2.8 runs per game since trading for an army of new pitchers at the deadline. They also don’t have to face their own hitters, which is nice.

The Padres are going to make the playoffs. That is a certainty. But this week they have a chance to strike fear in the hearts of the Dodgers, and when was the last time you read that sentence?

Those plucky boys from the Bronx already made a statement over the weekend with an impressive showing against the rising Orioles. But now they have a series against the Blue Jays, followed by three at Boston, followed by four more vs. the Jays.

That’s a lot of games against Toronto, the teams they are currently battling for the final AL playoff spot. If ever there was a chance to prove that they are not the underdogs that they seem to think they are, and that they agree with their general manager that Yankees fans deserve better baseball, this is it.

(Side note: I don’t personally think that Yankees fans deserve anything. In fact, I think they’ve received much, much more than they deserve over the decades. But that’s just one man’s opinion.)

The Yankees do have some good news, in that there has been positive progress on the injury situations of Gio Urshela and Jonathan Loaisiga, who should be back this week, as well as Aaron Judge and Giancarlo Stanton. And while the news has not been so good for James Paxton, perhaps improved play from Gerrit Cole and Masahiro Tanaka can make up for that.

The AL Central is the best race in baseball and will probably continue to be so. Because not only do you have the Twins, White Sox and Indians all battling it out for the division title, but they are all legitimately good teams. The White Sox rake, the Indians pitch and the Twins do a little bit of both. The top of this division is really good. To prove this let’s look at the standings – record scratch sound — um … what happened to Cleveland?

The Indians entered Sunday’s action on a five-game losing streak. The first three of those losses came against Kansas City, which is not good. Even worse, the Indians allowed 6.6 runs per game during that stretch. And even when they threw likely AL Cy Young winner Shane Bieber out there, he was outpitched by Minnesota’s Kenta Maeda.

And you can’t pin all of this on the Mike Clevinger trade, though you may feel free to criticize that move. The offense has had some problems as well, as only Jose Ramirez has been hitting of late, and the wait for Francisco Lindor to become Francisco Lindor is getting anxious.

Not all is lost, however, as the Indians are currently in a playoff position. If they can get through a series at the Cubs early in the week, a juicy matchup against Detroit awaits over the weekend. The time is now.

Speaking of the Cubs – how are they doing this? Their offense ranks 23rd in MLB at 4.4 runs per game. Their pitching is a solid-if-unspectacular 7th at 4.1 runs allowed per game. That makes their run differential just above middle-of-the-pack. They enter Sunday’s action 5-5 in their last 10 games, 10-10 in their last 20 and 14-16 in their last 30. This makes them almost aggressively mediocre. And yet here they are in first place in the NL Central, where they have been all season.

So again, how are they doing it? Well, it looks pretty simple: The Cubs started the season 10-2 against Milwaukee, Cincinnati, Pittsburgh and Kansas City, and have played just well enough to stay on top ever since.

Can they hang on? This week will be an excellent gauge in that regard, as the Cubbies have a six-game homestand against Cleveland and Minnesota.

In the meantime, give some props to David Ross, who probably deserves some buzz for NL Manager of the Year if he can keep this train on the tracks.

Bob Harkins is a former editor and writer for Time Warner Cable Sports in Los Angeles, where he helped cover the Dodgers and Lakers. Prior to that, he was a senior editor and writer for NBCSports.com, leading the site’s coverage of Major League Baseball for nine seasons. He always believed that Major League catcher was the toughest job in sports — until he wrote a series on professional rodeo cowboys. Talk about tough!