The PLL Returns To Baltimore 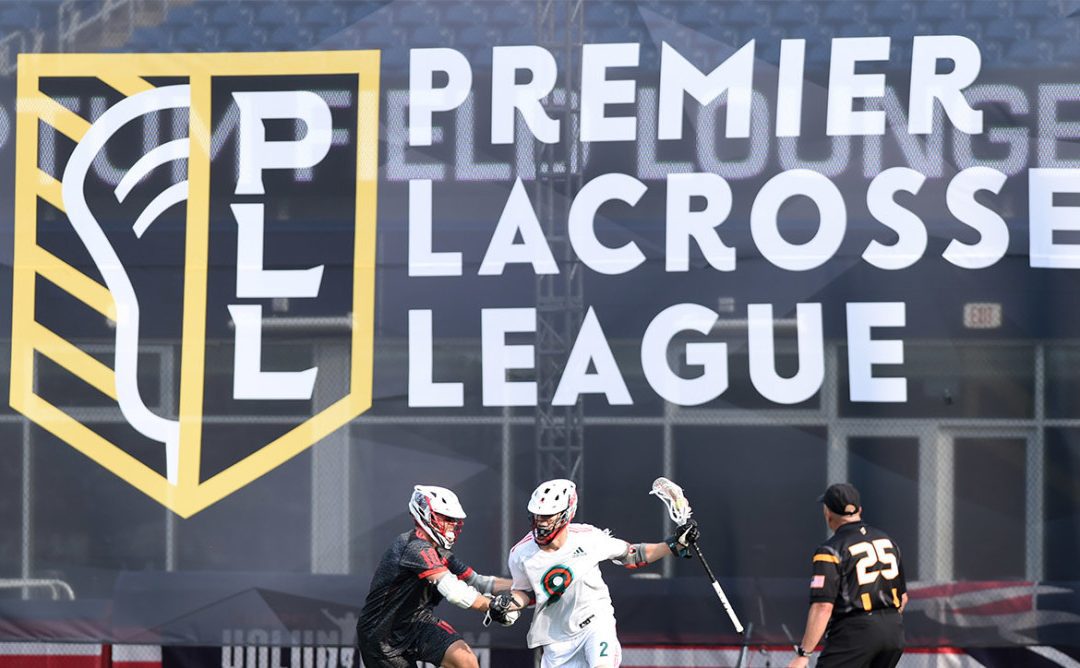 In 2019, the Premier Lacrosse League, better known as the PLL, hosted its first annual PLL All-Star game in Los Angeles. I was fortunate enough to be a credentialed media member and had the pleasure of sharing the elevator with football Hall of Famer and black lacrosse pioneer Jim Brown.

The PLL has increased its popularity and is becoming a legitimate league within the American professional sports market. The league’s purpose is to give the sport of lacrosse and its top players a platform to grow. In addition, all players receive a salary, health care, and other benefits that other leagues in the past did not provide.

Baltimore is the fourth stop in the league’s 14-week-tour-based schedule. Homewood Field will host four games between Friday and Saturday. PLL co-founder and President Paul Rabil became one of the greatest college lacrosse players.

Rabil’s career at John Hopkins catapulted him to a professional lacrosse career from 2008 to last year.

Rabil retired in 2021 after playing two seasons in the league he created and was announced as the President of the PLL. Now Rabil is helping build the brand, league, and sport as a full-time executive and ambassador, alongside his brother, Mike Rabil.

The PLL has grown substantially since 2019, using significant partnerships to catapult the league into different places.

The PLL’s first media partner was NBC, but games were exclusively available through the network’s streaming app. For fans like me, supporting and enjoying the league made it difficult. ESPN will air 12 games this summer on ESPN, ESPN2, and ABC. The championship game in Philadelphia on September 18th will be broadcast at 3 pm.

“We’re an innovative brand that believes in letting everyone Be Your Champion,” said Jon Ram, Group President of Global Activewear for HanesBrands, the parent company of Champion. “We choose partners who know Champions are defined by how they carry themselves on the field and off, and we’re thrilled to build on our sports heritage with one of the most innovative leagues around. We’re letting players express themselves at the same time we’re working to make lacrosse more equitable and inclusive.”

“Our mission is to trailblaze the future of professional sports, and we believe that Cash App is one of the most innovative businesses and marketing brands in the world,” Rabil said in a press release. “Beginning this season, you can expect to see cutting-edge integration from our compensation packages with players and front office colleagues, all the way through our final competition, where our champions will now hoist the Cash App Championship Trophy. Personally, I’m also excited and humbled that Cash App will be joining our off-the-field initiatives, presenting our Goals for Greatness program.”

The partnership allows players to invest a portion of their PLL paychecks and be paid in bitcoins through Cash App. In addition, players can instantly turn on, off, and adjust at any time. And there are no fees to opt in.

The Whipsnakes are tied first in the standings with a 3-0 record. Justin Guterding leads the team with 9 goals and 3 assists. The former Duke star has become one of the top players in the PLL, finishing the 2021 season with 49 points apart from Chrome. Joining Guterding are former Maryland standouts Matt Rambo and Jay Carlson, who were part of the Whipsnakes title run in 2019.

Whipsnakes are looking to claim their third championship since the PLL inception.

The Redwoods are led by Myles Jones and Matt Kavanaugh, who has been a part of the team since 2019, when they played the Whipsnakes in the Inaugural championship game.

Other stars will be playing throughout the short weekend. The two leading points scorer, Will Manny (13 goals, 4 Assist)  and Tom Schreiber (3 goals, 8 assist), play in the weekend’s final game against the Atlas. Manny scored five goals in the Archers’ 20-9 win over the Cannons last week. Schreiber played in the inaugural All-Star game and was described on the PLL website as “one of the most dominant forces in the PLL.”

One of the sports most prominent stars of the sport, Lyle Thompson, comes into the weekend with seven goals in only two games, 10 points total on the season so far. Thompson, alongside his brother Miles, set the lacrosse world on fire when they shared the Teweraton Award, which goes to the nation’s best college lacrosse player. The two were the first native Americans to win the award, landing Lyle on Sports Illustrated’s cover.

Thompson is questionable for the weekend as his Cannons look to bounce back from the 11-point loss last week. Thompson has been out since June 17th with an upper-body injury.