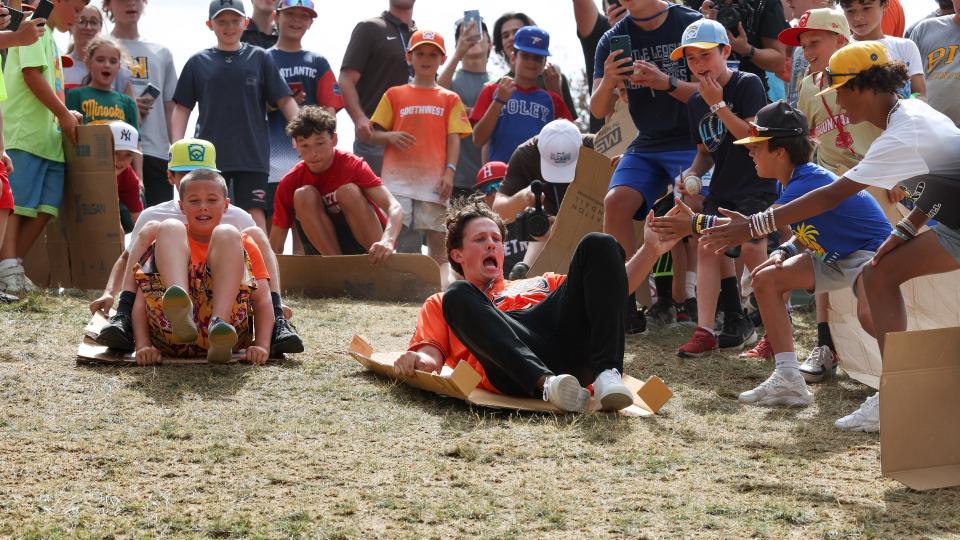 When Adley Rutschman was called up to the majors on May 21st, the Orioles were 16-25. As of today, the Orioles are 63-58. Now, a lot has contributed to this unexpected 47-33 run; the O’s bullpen has been one of the best in the MLB and starting pitchers like Tyler Wells and Dean Kremer have far exceeded expectations, but there’s no denying that everything changed the day Adley Rutschman took his first big league at-bat. How good has Adley Rutschman really been? Let’s take a look.

Rutschman’s current slashline is .259/.366/.455 to go along with a 3.4 fWAR and a 133 OPS+. Let’s get some perspective here. Mariners’ superstar rookie and current AL ROY front-runner Julio Rodriguez has a 3.0 fWAR while playing 32 more games than Rutschman. Rutschman leads all rookies (w/200+ plate appearances) in wOBA, wRC+, BB% to name a few categories, even after really struggling in his first 20 games (.176 BA). Since his debut, Rutschman is tied for 4th in the MLB in doubles with 24 and is tied for 9th in the MLB in walks. Just for fun, let’s take the first few weeks after Rutschman’s call-up out of the equation. After all, it’s to be expected that even the top prospect in the game will have a bit of an adjustment period at the big league level.

Rutschman and the American League

Here is where Rutschman ranks in some of the key statistical categories amongst all American League players (with 150+ PA) in the last 2 months:

Once again, that’s not in comparison to all AL rookies or to all AL catchers, that’s to every single player in the AL. And for those curious, the only player ahead of Rutschman in WAR is Aaron Judge who just so happens to be having a historically great season.

Rutschman vs. MLB Catchers
Given the numbers above, it feels a little unfair to compare Rutschman to catchers alone, but if we look across both leagues maybe we’ll get some competition from the likes of J.T. Realmuto and Will Smith, right? No, not really. Sticking with the most recent 2 months, Rutschman is first amongst all MLB catchers in OBP, OPS, wRC+, wOBA, BB%, doubles (by 6) and pretty much every other major offensive category. Ok, we get it, Rutschman is outperforming his catching contemporaries, but how does he compare to some of the best catchers of the last decade in their first full seasons? Since Rutschman has only played ~70 games and games played varies amongst this list of players, I’m going to keep the comparison to rate-stats rather than total counting stats like home runs and RBIs. Let’s see how he stacks up.

The numbers speak for themselves here. Rutschman leads the group in OPS+ and ranks behind only Buster Posey in rWAR despite playing in fewer games than any other player listed. For the sake of comparison, if we were to scale Rutschman’s games played to match Posey’s and scale up his rWAR by the same ratio, Rutschman would be sitting at a 5.1 rWAR. Rutschman ranks behind only Mauer in BB/K ratio and OBP.  By no means am I saying Rutschman is a lock to be the next Joe Mauer or Buster Posey, but based on his performance up to this point in his career, it’s pretty tough to not make the comparisons.

As I mentioned earlier, Rutschman started off ice cold, but the scary thing for the rest of the league is just how fast he seems to have adjusted to big-league pitching. His batting average and on-base percentage have both increased each month of the season.

Maybe even more impressive than his .AVG and .OBP increase is how rapidly Rutschman has been able to improve his plate discipline. The graph below shows The 25-game rolling average of the percent of pitches outside of the strike zone at which Rutschman swings.

To give this some context, the average MLB O-Swing % is ~31%. Rutschman now ranks 10th in the MLB at 21.7%. Put simply, Rutschman’s plate discipline is already elite.

I’ve talked a lot about Rutschman’s offensive prowess, but much of his value comes from his defensive ability at a premium position. While a great frame job on a borderline pitch might not be as noticeable as a long home run, it’s an extremely important skill for a catcher to have. Just take a look at this textbook framing by Rutschman here.

In fact, Rutschman is well above league-average in called ‘Shadow Strikes’ (borderline pitches just outside of the strike zone) in every single zone with the exception of the bottom right.

According to Baseball Savant, these pitch framing rates put Rutschman in the 89th percentile across the MLB, to go along with an 80th percentile Pop Time to 2B and a 4th strongest arm amongst all catchers.

All this to say, Adley Rutschman is really, really, really good. After only 72 games, a legitimate argument can be made that Rutschman is the best catcher in the MLB and it’s pretty tough to find any serious holes in his game. It’s no wonder the O’s have seen such a quick turnaround in these past few months, and as a fan, it’s incredibly exciting to imagine what Rutschman will accomplish over the next 10 years. 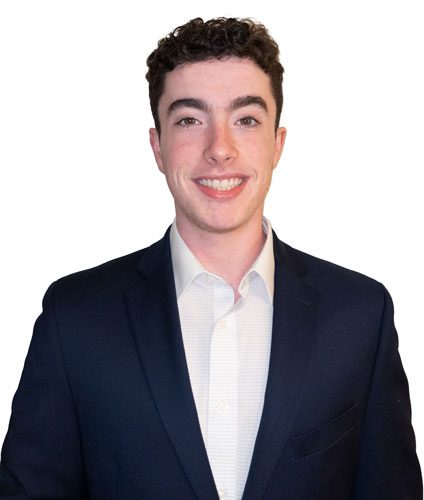 As a Baltimore native, Zach is an avid Orioles and Ravens fan. After interning for the Baltimore Orioles, he currently works as a Senior Quantitative Risk Analyst for OneMain Financial and is a part-time graduate student studying Data Science at the University of Michigan.