Who are the top options for Monday Night Football’s new broadcast crew? 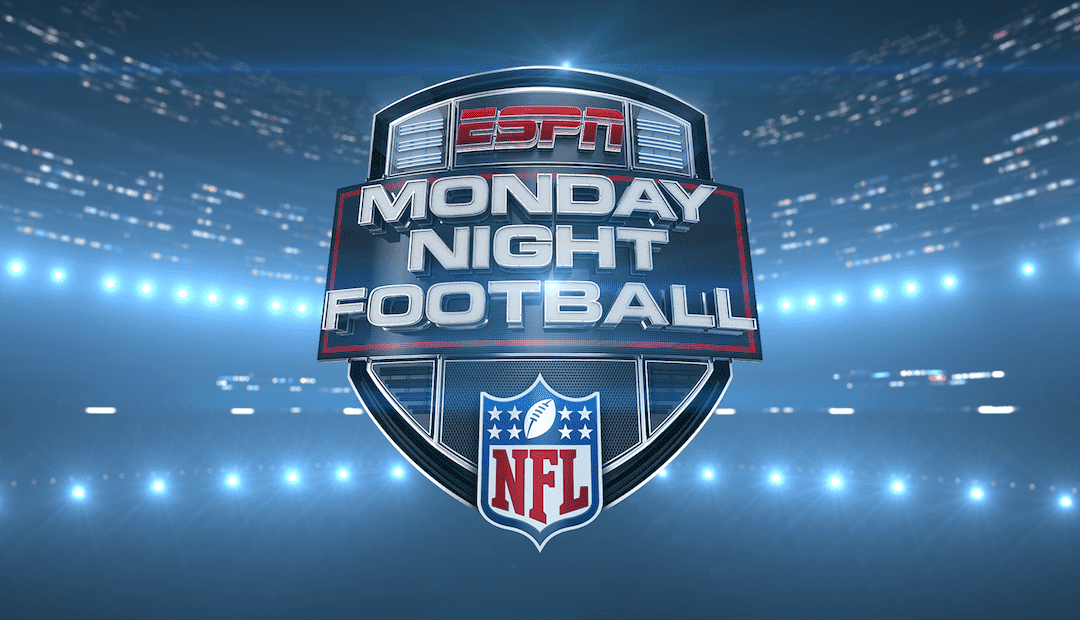 Earlier this month, the report that football fans across the country were waiting for came down – ESPN would be moving on from its much-maligned Monday Night Football booth of Joe Tessitore and Booger McFarland. That report also indicated that ESPN would look to replace the duo from within, meaning that there would not be a big splash for a play by play broadcaster or analyst from another network.

ESPN has some time to decide on the MNF broadcasters for the 2020 (and beyond?) season, but they should end up making a decision some time over the next month or so. But who will be in the booth when the NFL season kicks off? Here are the most likely candidates.

Steve Levy. I think there are only two realistic possibilities for the MNF play by play broadcaster, and Levy is one of them. The veteran broadcaster has spent the last four seasons calling college football for ESPN, a stark departure from his long-time role as a studio host for SportsCenter and other shows, and also got the nod for half of ESPN’s Week 1 MNF doubleheader in 2019. As a broadcaster, Levy reminds me a bit of Sean McDonough, who served as the bridge play by play announcer for MNF in between Tessitore and Mike Tirico. He’s capable, he’ll get the job done, but he won’t light anyone’s world on fire. Given the reaction to Tessitore’s over the top style, that might be what ESPN is looking for in a new MNF broadcaster.

Dave Pasch. Pasch is perhaps most known for his college basketball work with Bill Walton in an odd couple pairing, but he also calls college football every week for ESPN and has worked quite well with Greg McElroy over the last few years. In addition to his ESPN work, Pasch has been the play by play voice of the Arizona Cardinals for nearly two decades, and he clearly has the NFL experience that ESPN would want in a broadcaster for their premiere property. Personally, I’d love to see Pasch get the gig, and you couldn’t argue that it wouldn’t be a deserved promotion.

Chris Fowler. Fowler has been thrown out there as an option alongside Kirk Herbstreit, but would ESPN really want to move its top college football team to MNF while also removing an integral cog from College GameDay? That seems like a series of unnecessary changes that would (theoretically) improve MNF while also damaging ESPN’s college football product. Given the amount of airtime college football gets on ESPN’s networks compared to the NFL, that doesn’t seem like a wise direction.

Louis Riddick. People have been banging the table for Riddick to get the MNF job for the last two years. I truly think he’ll get the gig this time around, if only because it’ll look pretty bad for a worse analyst with less experience to get the job over him two times running. Riddick is great at his job and though he doesn’t have much game work, the overall quality of his analysis should win out over his inexperience.

Pat McAfee. McAfee has been the loudest voice clamoring for the MNF job, and he’d bring a much younger voice to MNF compared to what we’ve seen in most NFL booths over the years. However, McAfee’s style is a bit more in your face compared to what ESPN has been accustomed to from a game analyst, and the network may want to groom him more before giving him such a high profile job.

Dan Orlovsky. Like McAfee, Orlovsky is somewhat young and inexperienced (he joined ESPN less than two years ago) and pushing him into the MNF job might be a case of “too much, too soon.” However, Orlovsky is getting plenty of reps on ESPN’s studio shows and they’re clearly pushing him to bigger and better things. I think a role on a show like Sunday NFL Countdown or Monday Night Countdown might be a better long-term fit, but it wouldn’t shock me if he got the role.

Brian Griese. Griese has called several of the MNF doubleheaders, including last year with Levy, his regular college football broadcast partner. Promoting the two of them to MNF together simply makes sense, though ESPN would need to move several college teams up the ladder with the vacancy caused by the Levy/Griese team. I think that, like with a possible Levy promotion, this would be a sensible, unsexy move. It makes sense, it would be fine, and it would probably get greeted with a collective yawn.

Ryan Clark. I don’t have any hard data on this, but Clark seems like he gets the most airtime out of any ESPN NFL analyst. Putting him on MNF would (theoretically) give him less of that airtime, but would also propel him into a higher profile role that wouldn’t necessitate putting him on the air for six hours a day. But if a network really has someone occupying so much airtime and so many segments, would that network really want to move on from that analyst and split the airtime up among others? That’s why I think Clark is a better fit on studio shows – moving him to MNF just ends up creating more holes elsewhere that can’t be easily filled.

Kirk Herbstreit. When I discussed Fowler earlier, I also touched on Herbstreit, since you’d think the two would come as a pair and that ESPN wouldn’t want to break the duo up. But as I mentioned in the capsule on Fowler, it wouldn’t be wise to remove Herbstreit from College GameDay as well as the college football game broadcasts. GameDay could use a retooling, but Herbstreit would arguably be a central part of the retooling, as opposed to one of the jettisoned pieces. If that’s part of a larger plan, it might make sense, but if the network is just going to replace Herbstreit on GameDay with another analyst, it doesn’t seem like a wise decision to me.